Misconceptions New Yorkers Have About Angelenos 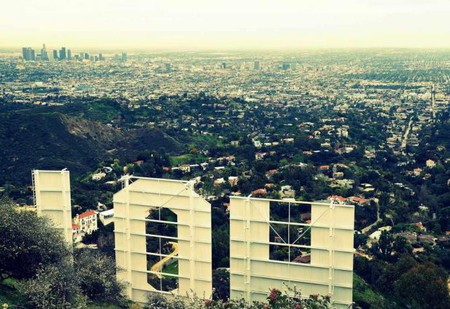 Downtown Los Angeles from behind the Hollywood Sign | © James Gubera

Sunny weather, the ocean, beautiful people, delicious food — these aren’t things Angelenos daydream of, this is the life. However, the urban sprawl can be a challenge to navigate, making it fairly easy to visit this city and leave loathing. People love to hate L.A., but no one so profoundly as New Yorkers. The rivalry of mythic proportions rests on the following misconceptions it’s high time to bust.

While it would be nice to spend every day on the sand somewhere between Venice Beach and the Santa Monica Pier, Angelenos are busy hustling—and not just the movie studio execs.

All the guys are surfer bros

Warmer weather and reasonable ocean water temperatures make L.A. surfer friendly, but most consider the sport a hobby as opposed to a way of life. However, we’d be remiss not to take advantage of drinking with their toes in the sand. 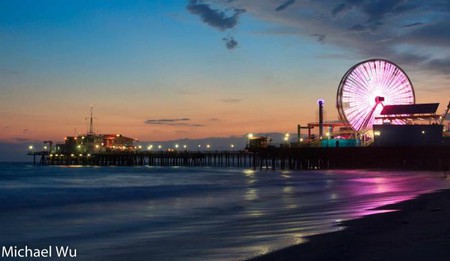 Angelenos are disingenuous and fake

They’re called manners, Angelenos have them and they’re not afraid to use them. First impressions are imperative to networking, so instead of ‘keeping it real,’ Angelenos ‘keep it cordial’ (unless they’re stuck in traffic).

Rather, Angelenos don’t like to use public transportation — we’re working on that. But nothing beats bar hopping on foot year round without battling snowstorms, a stroll on Broadway in Downtown or a brisk walk to the beach.

There are celebrities everywhere

Sure, an Angeleno will run into a celebrity here and there but it’s no guarantee and it doesn’t necessarily happen on a daily basis. There are hot spots to hit for a star sighting, like Chateau Marmont or the Grove and there are hideaways to avoid the paparazzi, just as in any city. 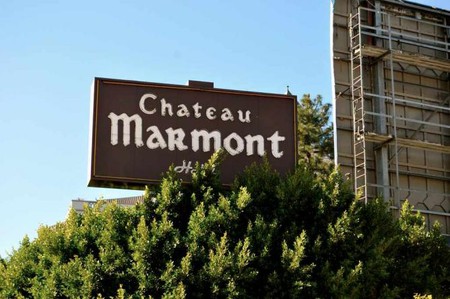 Everyone is plastic and tan

Sure, Angelenos like their yoga and Pilates, juices of the week and gym memberships. L.A. is still the home of Hollywood, the land of dreams and being forever young. Angelenos prefer to look the age they feel instead of giving into growing old.

Los Angeles has no seasons

Actually, Los Angeles has two: summer and not-summer. This suits the lifestyle and maintains bragging rights (and ensures not having to worry about blackout dates at Disneyland). Leveling out with average temperatures around 60-70 degrees year-round allows Angelenos to take advantage of the outdoors as much as possible in between all the hustling and bustling. 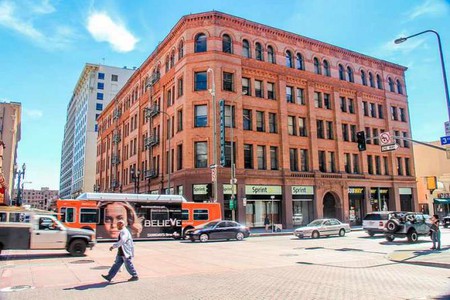 SNL’s The Californians is a gross misconception that would be borderline offensive if we didn’t have a sense of humor—something New Yorkers could use.

Too many freeways, too many numbers

The grid system in L.A. is broken down into freeway and main street arteries that make it easier for inhabitants to dodge traffic or pinpoint where someone lives—location of residence is basically character defining.

Los Angeles has no historic culture

The resurgence of downtown L.A. refutes the claim that L.A. lacks history. It’s been a long time coming with buildings all the way from the 1890s being restored and reopened. Sure, brand new is common in these parts but most of the City’s history lives in moments one can flash back to, not places.

The hate is a two-way train

Angelenos may think our coastal rivals are snobby, but it’s simply a reaction to New Yorkers’ disdain for West Coasters. While Angelenos maintain an open mind, New Yorkers, well, don’t.