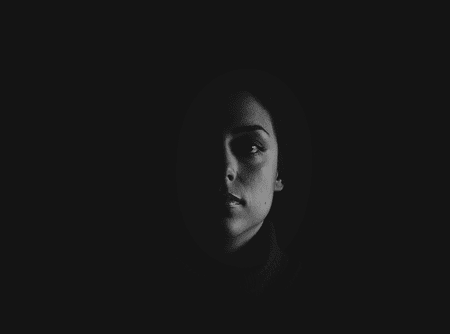 This October, it would be absolutely frightening to miss out on reading these short stories written by women.

This month we celebrate the stuff that spooks the crap out of us. If you are like me, you will spend all month thinking of what to wear for Halloween, but to help you get into the spirit, here are 10 unnerving short stories you can read online. For this selection we’ve gathered fiction by women who spin horror stories like a bubbling brew, casting it out into transfixing literature. Stephen King, eat your heart out. 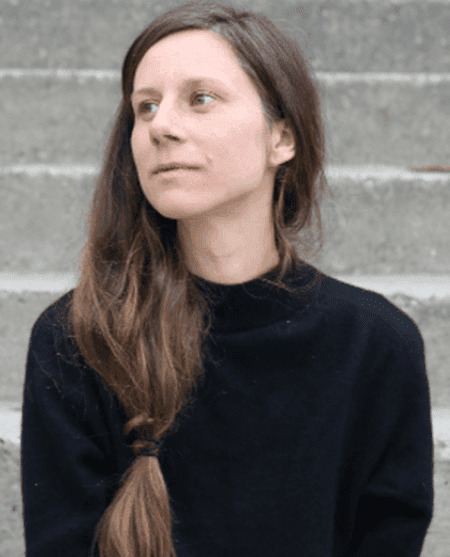 Camilla Grudova, “Agata’s Machine“(from A Doll’s Alphabet)
I would put my money on there being no contemporary writer in the world who channels the spirit of Kafka quite like Camilla Grudova. The Canadian writer crafts stories that normalize the bizarre, make elegant the macabre, turn the imagination into an Olympian feat. In “Agata’s Machine,” a sewing machine kept by a young girl conjures strange creatures to appear for, it becomes apparent, non-wondrous reasons. 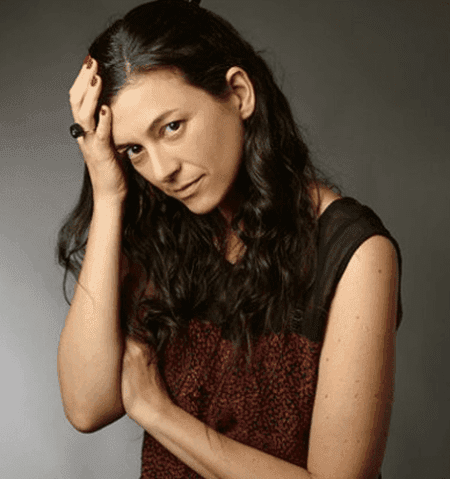 Samanta Schweblin, “To Kill a Dog”
The Argentine writer turned heads with the publication of the hallucinatory Fever Dreams, her Man Booker-nominated first novel to be translated (by Megan McDowell) into English. Schweblin’s brand of horror recalls Shirley Jackson’s best stories, especially “To Kill a Dog,” a psychological mind distorting narrative in which, yes, a dog is killed, and for maddening reasons. 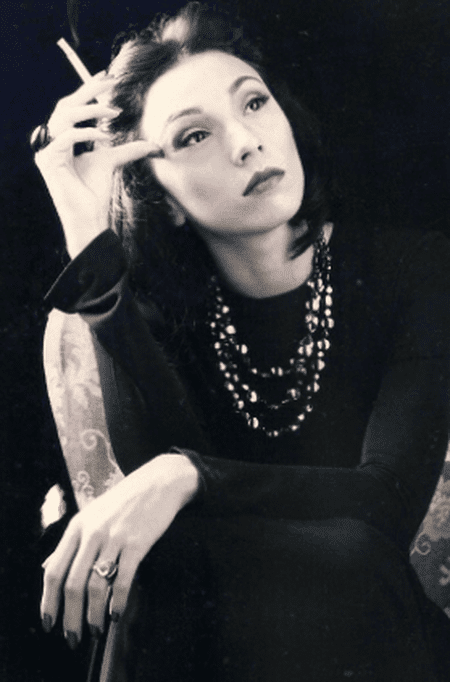 Clarice Lispector, “Report on the Thing“(from her Collected Stories)
Lispector’s work has gone through a major revival in recent years, and it’s not hard to see why. The Brazilian writer can weave a story around even the most mundane object, including, in this case, a clock with hands that may as well be ticking in the Twilight Zone. 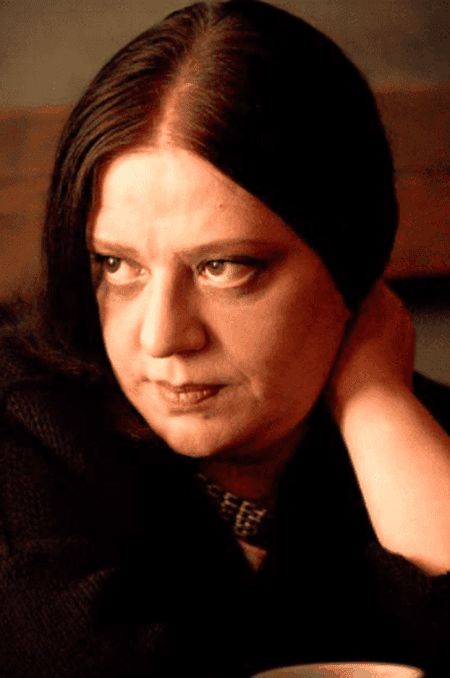 Tatyana Tolstaya, “Aspic”
Tolstoy’s great-granddaughter has needed to follow her ancestor’s footsteps. The Russian writer, who is considered one of the greatest living Russian writers, contributes fiction regularly to the New Yorker, where this story was first published. Considered a national dish, Aspic, as it grotesquely appears here, may turn more than a few readers toward vegetarianism. 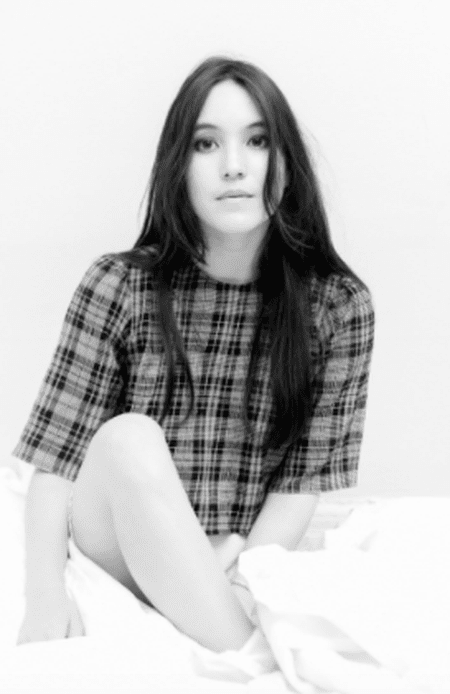 Alexandra Kleeman, “Choking Victim”
One rule about caring for an infant: Don’t let it out of your sight. In this story by the great American writer Alexandra Kleeman, a cafe patron makes the acquaintance of young mother who’s come in from a park with her baby in hand, and a broken stroller left behind. When the mother uncomfortably agrees to let the patron watch the baby so she can retrieve the bum buggy, the outcome of her decision will leave you petrified. 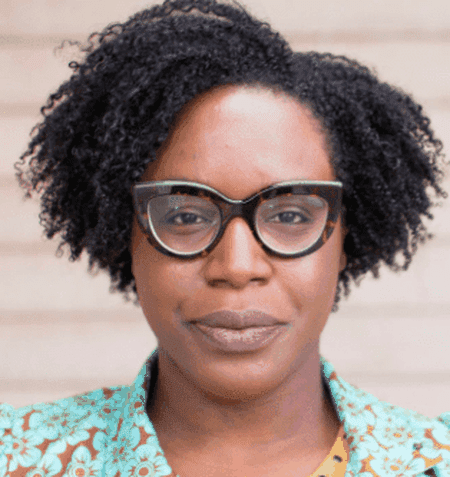 Lesley Nneka Arimah, “Who Will Greet You at Home?” (from What It Means When a Man Falls from the Sky)
Arimah received plenty of laudations this year for her debut collection, and its not hard to see why. Her odd and addicting short stories follow their logic, and often leave the reader gasping, including in this story in which a women who crafts babies for children-less mothers creates something she comes to regret. 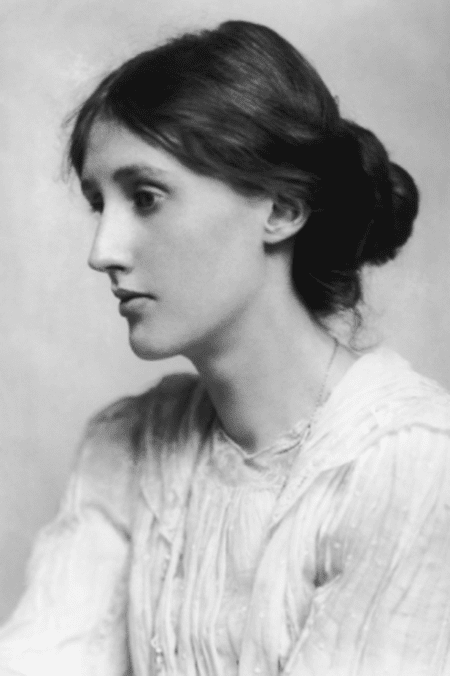 Virginia Woolf, “A Haunted House”
Woolf was no stranger to dabbling with genre, and this story showcases the canonical British writer’s ability to intertwine fantasy and elegance. Taking the simple premise of a haunted house story, Woolf imbues a supernatural structure with dignity and humanity. 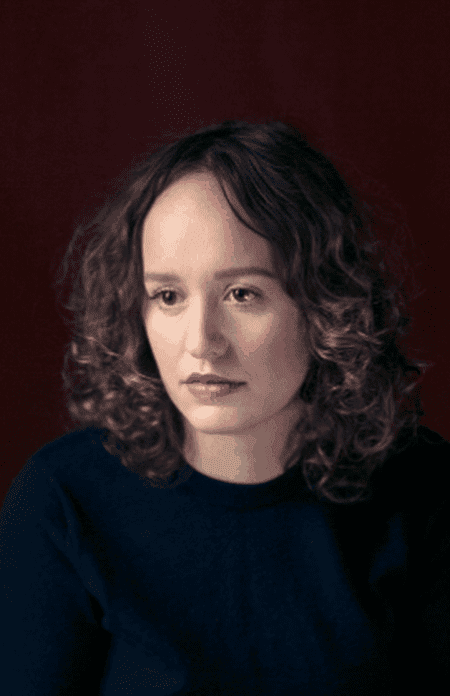 Olga Ravn, “Celestine” (excerpt from her eponymous novel)
What if, rather than fear a ghost, you became obsessed with encountering it? The Danish literary sensation’s Celestine considers the mind of a young woman who has come to a castle in search of a spirit for a disturbing reason: She wants to offer it her body. 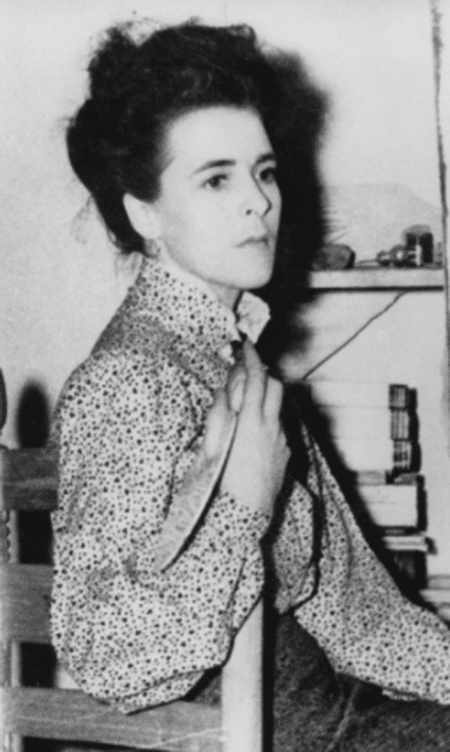 Leonora Carrington, “The Debutante“(from her Collected Stories)
The British-Mexican artist is mostly known for her surrealist paintings, but reissues of her prose has prompted a revival of interest in her writing, which is as deliciously dreamlike and fantastical as her visual work. Here, a woman avoids her high-society debut by convincing a zoo hyena to go in her stead. The plan, shall we say, turns gruesome. 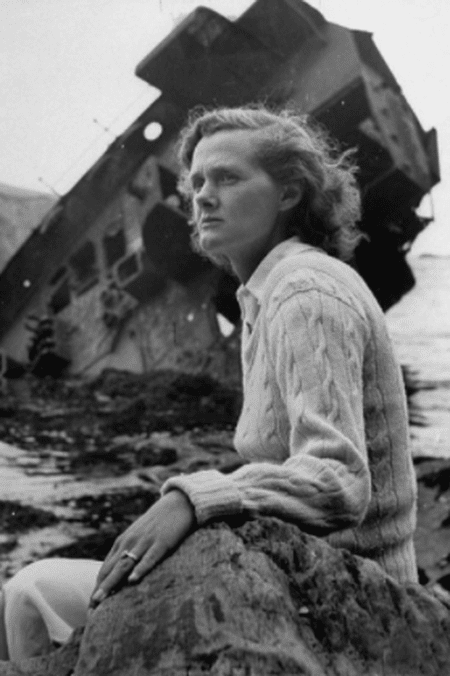 Daphne du Maurier, “The Doll”
As the writer of “The Birds” from which the Hitchcock film is based, du Maurier undoubtedly penned the most famous short story on this list. But by no means was the British writer a one-hit wonder, and The Doll, a recently discovered unpublished work, exemplifies her knack for investigating the darker sides of human nature, in this case a man’s unhealthy infatuation with a pretty, young violinist. 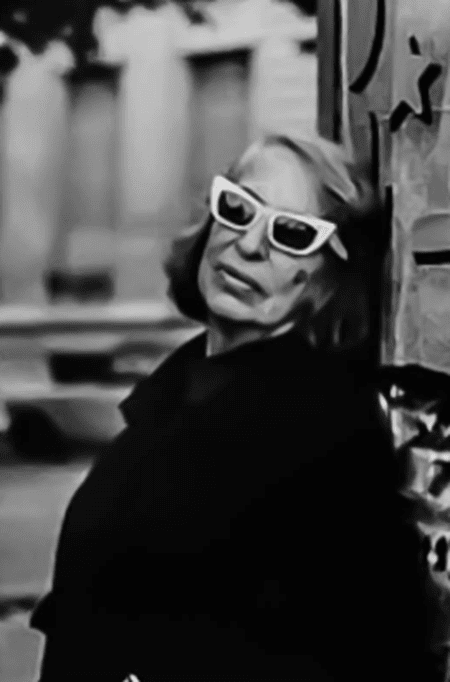 Silvina Ocampo, “The House Made of Sugar” (from Thus Were Their Faces)
As renowned in letters in Argentina as Lispector is in Brazil, Ocampo’s fans span from Jorge Luis Borges to Helen Oyeyemi, who penned an introduction to a recent collection of Ocampo’s stories. It is said that when her first collection of stories was being selected for a debut English publication, she supposedly told the translator “choose the cruelest ones.” This story, equally dark and bizarre, does not shy from that decree.