From new festivals and record labels to innovative headphones and mobile apps, The Culture Trip takes a look at some of the best new music start-ups currently revolutionizing the way music is experienced. Her are our top 10 recommendations that every music and tech lover should put on their watch list. 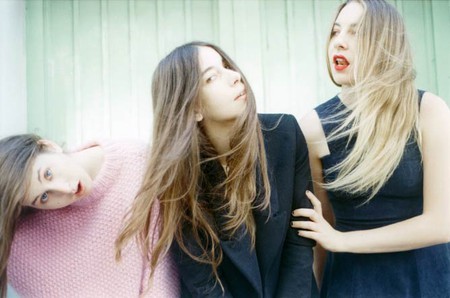 Listed amongst Business Insider’s Top 100 Apps in 2014, Bandsintown is an app that can be used by both artists and fans as a way to promote and discover live concerts. Officially launched as a consumer app in 2011, Bandsintown allows fans to track their favorite artists and receive notifications by mobile and email when bands are playing in their area, and suggests similar artists fans may like. For artists, managers and promotors, the app is a platform for engaging directly with fans and gauging the popularity of certain bands in certain areas. With over 65% of all touring artists in the US currently using it, Bandsintown’s success is clear.

When it first launched in 2008 Beats Electronics, or Beats by Dr Dre as it is more commonly known, quickly dominated the headphone market. The subsequent launch of the Beats Music app – an online subscription music streaming service – in early 2014 and its growing popularity, has made it an official rival against the likes of Spotify and Pandora. By providing details on their favorite artists and music genres, Beats Music provides hand-picked, personalized playlists and new recommendations and also includes quirky aspects like ‘The Sentence’ which allows users to pick random words based on their location, activities and feelings to receive the perfect curated playlist to match.

This Is My Jam

A simple app to share songs you just can’t get out of your head, This Is My Jam is a social music website established in 2011 by co-founders Hannah Donovan and Matthew Ogle. Inspired by sites like Instagram and the glory days of Myspace, This Is My Jam allows users to build a profile built around their favorite song of the moment, add their own images and text to go with the song and share on other social networks like Twitter and Facebook. After seven days, users choose a new jam but can view a history of all their old jams and connect with other users by suggestions from This Is My Jam based on similar musical preferences. 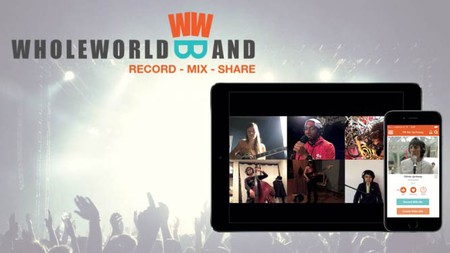 Officially launched in 2013, WholeWorldBand is an app for iPhone and iPad devised by former 10cc drummer and music video director Kevin Godley that aims to make global collaboration between musicians simple. Already the winner of various awards, including Eurosonic Noorderslag’s Buma Music Meets Tech Award in 2014, the app offers musicians – beginners, up-and-coming talents and established professionals – the opportunity to record multi-track music and videos with built-in rights management collaboratively with other users from all over the world. The platform already has high profile users that include Ronnie Wood of The Rolling Stones, Dutch metal band Within Temptation and English singer-songwriter David Gray. 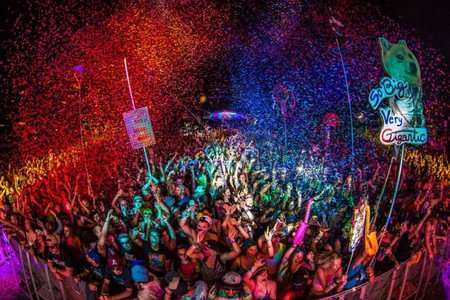 Hosted for the first time in 2012, CounterPoint Festival is a three-day music and arts festival held annually at the beautiful Kingston Downs just outside Atlanta, Georgia. In its first run, it attracted big name acts including Californian dubstep DJ Skrillex and Swedish electro house DJ Avicii. Despite its short existence, and a brief hiatus in 2013, CounterPoint Festival – organized by the same people behind Lollapalooza and the Austin City Limits Festival – is hotly tipped as one of the best new additions to the American festival circuit. The 2015 line-up features world-class acts including Georgia rock band Widespread Panic and American hip hop-soul outfit The Roots.

A new addition to the United Kingdom’s festival scene, the inaugural Somersault Festival took place in the summer of 2014 at the beautiful Castle Hill Estate in North Devon. The event boasted high-profile acts such as American singer-songwriter Jack Johnson, Canadian indie rock band Half Moon Run and Grammy-nominated Malian world beat duo Amadou and Mariam. Returning for its second run in 2015, Somersault Festival is the creation of the same minds behind the award-winning Wilderness festival, and combines music, adventure and outdoor living in a five-day long event with feasts, fireside festivities and late night forest parties. 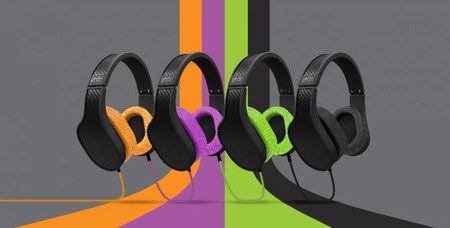 Launched officially at the 2015 CES trade shows in Las Vegas just last month, Phāz Music is a brand new headphone company using state-of-the-art technology and design to offer music lovers an innovative, reliable way of listening to music on-the-go. Phāz’s headphones have a built-in rechargeable battery that boosts the power of mobile devices they are connected to without audio compromise, providing a longer-lasting music listening experience – enough power to charge most mobile phones to around 70%. Boasting a sleek, lightweight design with an audiophile-worthy amplifier and comfortable, moveable memory foam headphones, Phāz Music’s unique niche product seems to be set for success. 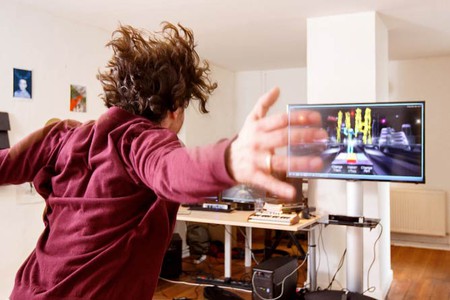 Founded in 2012 by composer Mark Moebius, and electronic music DJ and producer Artur Reimer, Nagual Sounds is the pioneering new company behind Nagual Dance – ground-breaking software that offers a unique, entertaining way of combining dance and music. Using a 3D camera, Nagual Dance tracks the body movements of users and translates it into real-time music effectively allowing users to create their own personalized songs based on their dance moves. A truly unique interactive music experience, users can explore different genres of music with Nagual Dance’s built-in soundscape, and co-create music with friends in the software’s two-player mode. 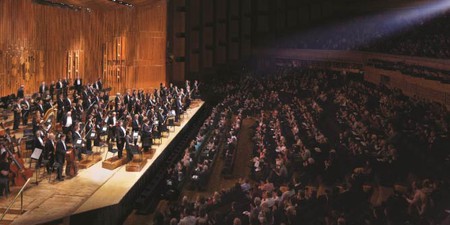