The Top Things To Do In Hillcrest Historical District, Little Rock 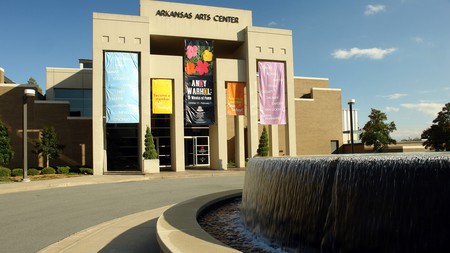 Strategically located in the heart of Arkansas, a mid-western southern state, Little Rock has a history dating back to the Civil War and many other significant events. The Hillcrest Historic District is one of the earliest residential areas of the city that features beautiful turn-of-the-century homes and cottages.

The Afterthought is the city’s oldest local bar and offers live music every night. The most popular genres are traditional jazz, smooth jazz, blues and some reggae. The place offers delicious food from the neighboring Vieux Carre restaurant and a full drink menu. Its unique architecture and interior make it worth stopping by.

[UPDATE: This venue is now closed]

The Albert Pike Memorial Temple was added to the National Register of Historic Places in 1986 because of its architectural and historical significance. Today the Temple serves as the headquarters of the local governing body of Freemasonry. The temple is open to the public during the week, and the building has a monumental three-story structure in the Neo-Classical Revival style with 19 Greek Ionic columns in the front.

The Arkansas Arts Center is a dynamic center for the arts. It offers a world-class international collection, a theater company that presents children’s literary works for family audiences, art classes, and a variety of education programs. It also has a perfect spot for lunch, the Best Impressions Restaurant. You will receive inspiration, cultural enrichment, and additional knowledge of the world around us by visiting the Arkansas Arts Museum.

The Arkansas Arts Center Children Theater has been recognized by The Drama League for being one of the best regional theater companies in America. Even if you don’t consider yourself a child, you will truly be entertained by the contemporary stories and classic tales that come to life with fantastic characters, brilliant lighting, colorful costumes and magic. It will be a once-in-a-lifetime experience. 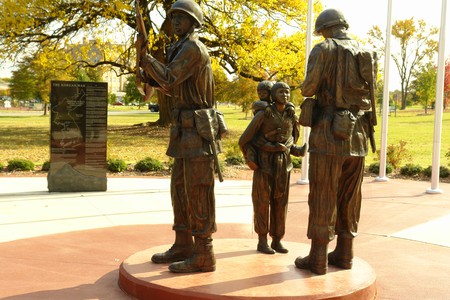 Arkansas has a rich history left from the Civil War years and when it was just a territory purchased through the Louisiana purchase, but it also takes pride in sending troops to the battlefields of all major world wars. The Arkansas Korean War Veterans Memorial has the names of 461 Arkansans killed during the Korean War. The names are listed on beautiful black granite panels containing additional information about the war itself, and the panels are surrounded by the statues of seven-foot-tall combat soldiers and Korean children. Most of the money for the Memorial came from Korea itself, and it is one of the most impressive Korean War Memorials in the United States.