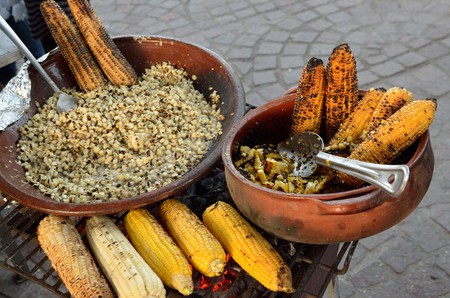 There’s always something going on in Mexico City, whether that be a new exhibition, the grand opening of a swanky bar in Roma or even just excursions to the typical tourist attractions like Xochimilco and Teotihuacán. It’s almost a given that you won’t be bored in the Mexican capital, but what if you’re the kind of traveler who likes to take it easy? You’re not too bothered about the sights; you just want good food and relaxation. Just for you, here’s a lazy traveler’s guide to Mexico City.

The Palacio de Bellas Artes is a beautiful edifice, with art deco touches and a magnificent tiled roof that is both instantly recognizable and one of the city’s most emblematic landmarks. However, due to its popularity it can get crowded, and if you’re not much of an art fan, you’ll probably find that the building itself is the most interesting aspect. Therefore, grab a coffee and people-watch from the top-floor Café Don Porfirio in the Sears opposite; we recommend the mazapán latte. 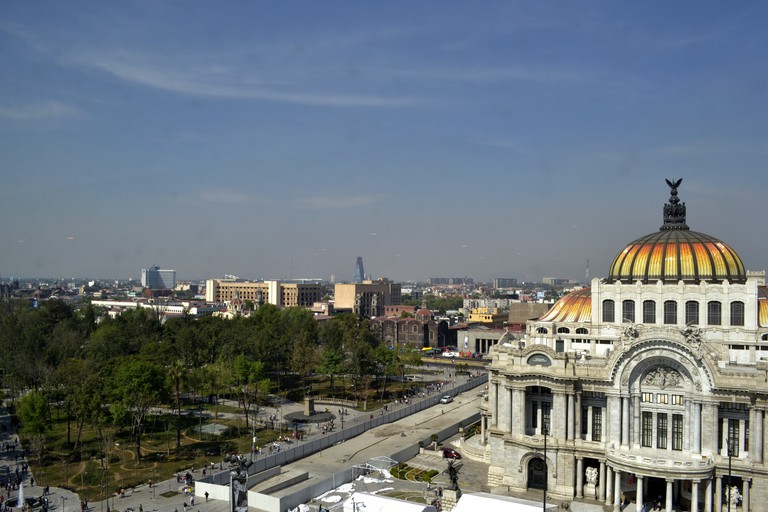 Mexico City might not be known for its café culture, like Paris and the rest of Europe are, but that doesn’t mean it doesn’t have some excellent café/ bakery options for a laid-back brunch with friends. While there’s a full guide to some of the city’s best options here, we especially recommend Patisserie Dominique and the Portuguese-inspired Da Silva. Alternatively, if you don’t have much of a sweet tooth, opt for brunch over chilaquiles instead. Chilakillers is a particularly good option. 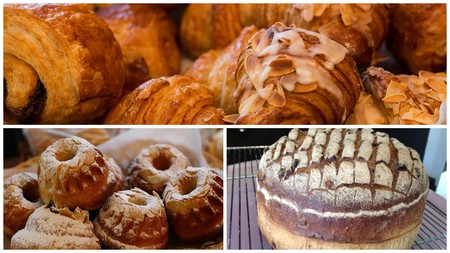 Browse the bookstores of the capital

What better way to know a city than to amble round its streets in search of that elusive book? While there are numerous excellent options throughout the city, one of the best bookstores for the lazy traveler looking to relax and unwind, while still soaking up some of the principal sights and sounds of the city of course, is the branch of Porrúa located in the Bosque de Chapultepec. From the café, you can enjoy the spectacular, unobstructed view over the lake. 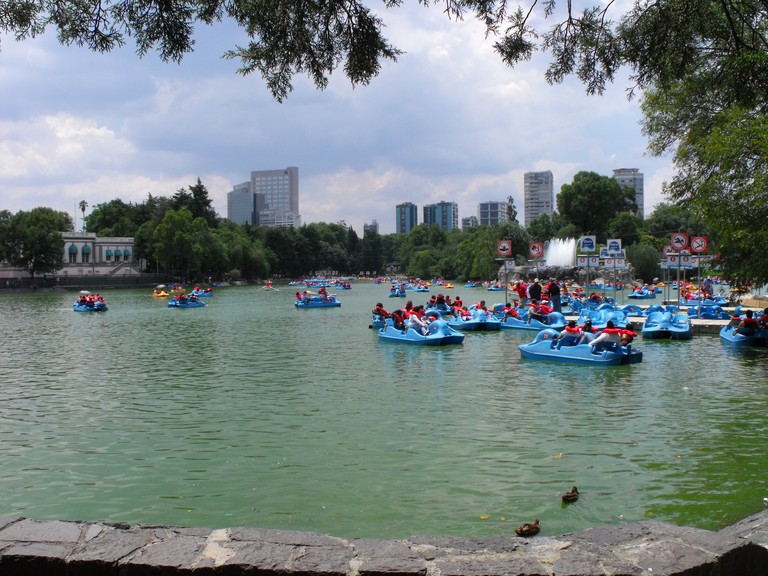 See some famous murals at the SEP instead

If you want to see a few of the murals for which the country is famous, but don’t want to go through the hassle of arranging to see them at the Palacio Nacional, then head to the SEP instead. Just a few blocks away from the Zocalo, this tranquil edifice is massively underrated, and as such is usually relatively quiet. Here you can admire the murals of Diego Rivera at your own pace. However, if you prefer contemporary art, just wander around Roma, as many of the city’s smaller, independent galleries are located there. 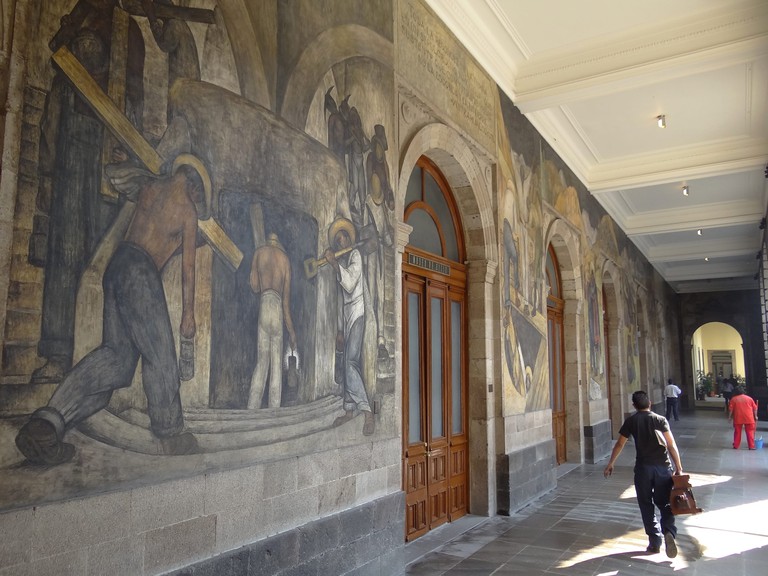 Murals at the SEP | © Adam Jones/Flickr

As well as dining street-side, head to some of the gourmet restaurants

While the UNESCO-recognized street food scene in Mexico City is surely a treat of convenience and taste for the lazy traveler, it’s understandable that you want to treat yourself to something a little special every once in a while. Mexico City is known for its variety of top notch, gourmet restaurants, so you should try at least one of them during your visit; we recommend the critically acclaimed Pujol if money is no obstacle, or if you’re a sushi fan, perhaps Tori Tori Temistocles would be more up your street. Calle Álvaro Obregón in Roma is also known for having a swathe of great restaurants.

If you want to skip the constantly long lines at Frida Kahlo’s iconic former home-turned-museum, La Casa Azul, instead go to the underrated Museo Casa de Leon Trotsky, situated a bit further up the road. At this museum, you’ll be one of a handful of visitors and can take advantage of the free guides that take you round the place. Plus, some of Frida Kahlo’s work is sometimes displayed there anyway, so you won’t be missing out! 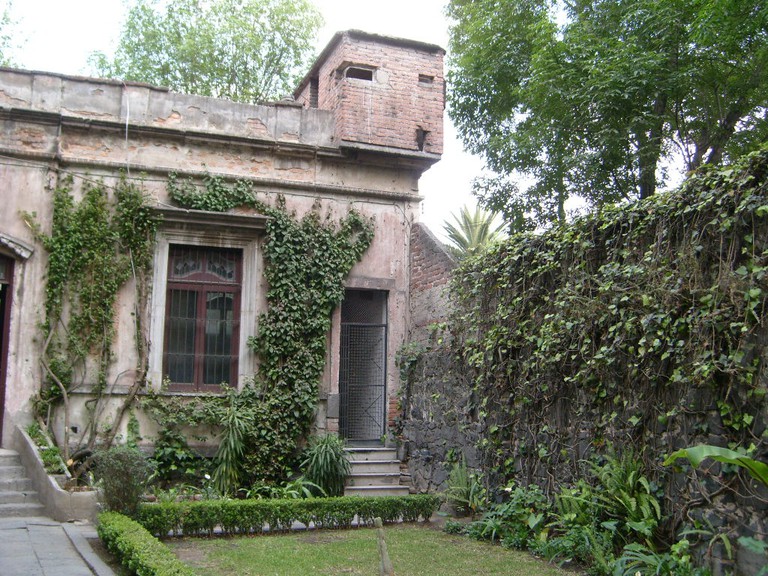 Try out some local drinking establishments

To kick back and unwind after a long day of wandering through the criss-crossing streets of the country’s capital, why not try out some of the most traditional and quirky drinking establishments on offer? If you fancy hitting up a cantina, David Beckham recommends the slightly more upscale Cantina La No. 20 in Polanco; however there are plenty more options. For an authentically Mexican drink, instead head to some of the best pulque bars in the city. There you can try out this frothy, indigenous drink for yourself. 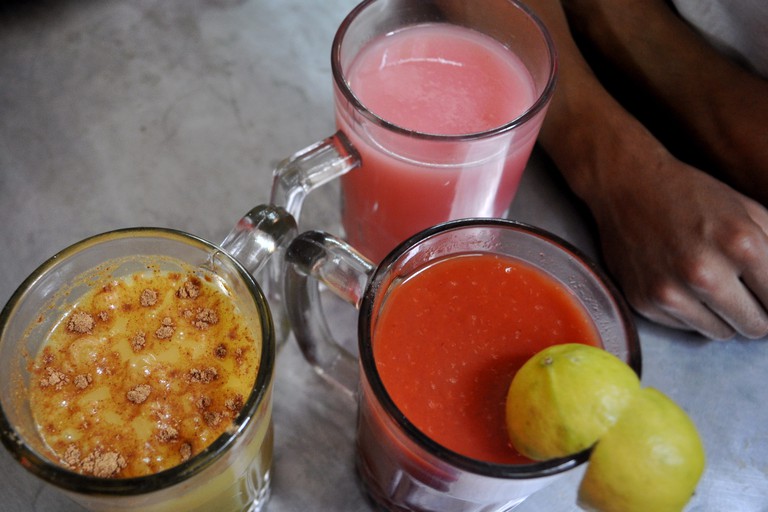 Wander round the Bosque de Chapultepec 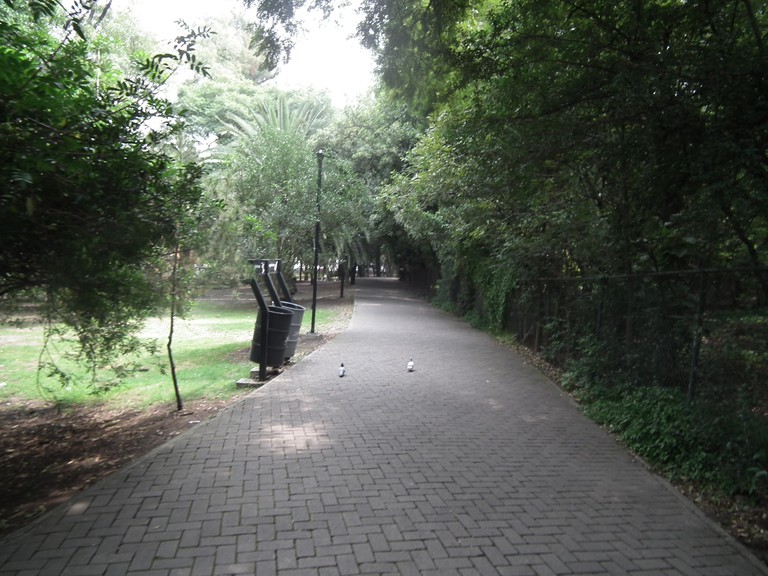 If you prefer your alcoholic kick in a sweeter package, then Helado Obscuro is the perfect ice cream parlor for you. With several branches across the city, you can try out a selection of oddly named ice creams with a water or milk base and the extra-special added ingredient of alcohol. Some have tequila, others rum, but all of them are delicious and make for a tasty, quirky twist on the ice cream eating experience. Alternatively, the popular Condesa-based Nevería Roxy is widely considered one of the city’s best ice cream parlors. 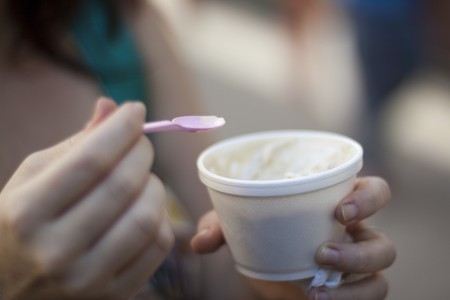 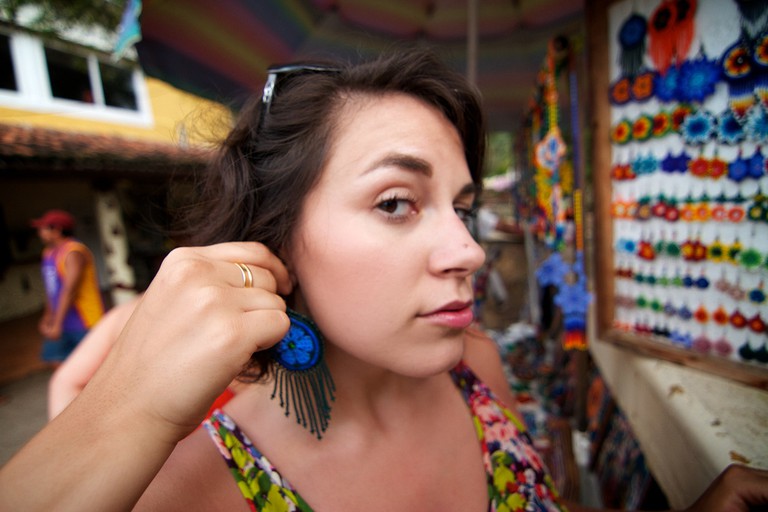 Artisanal jewellery | © Frederick Dennstedt/Flickr
Mexico has many shopping options, from upscale designer boutiques to roaming street markets known as tianguis.The former may well be out of your price range and the latter may seem too overwhelming for the lazy traveler. Therefore, a perfect middle ground for visitors to Mexico City is San Ángel’s Bazaar Sábado, held every Saturday in this tranquil Mexico City neighborhood. Here you can find a mixture of high-end designer brands (Carla Fernández exhibits there), as well as the perfect souvenirs to remind you of your trip.
Open In Google Maps
11 Plaza San Jacinto, San Ángel TNT, San Ángel Ciudad de México, Ciudad de México, 1000, Mexico
+525556160082
Visit Website
Give us feedback

Take a ride on the Turibus

Finally, the ultimate lazy traveler option comes in the form of the Mexico City Turibus. This popular, open-topped, guided city tour will allow you to take in all the key sights your heart desires, without having to lift a finger – the ideal way to get the most out of your trip! Furthermore, they have a variety of different routes, so you can see Mexico City by night, or even just tour the south of the capital. It’s entirely up to you, but it makes for a great option either way. 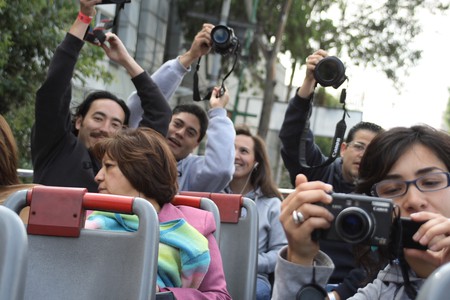