10 Mexican Desserts You Need To Try 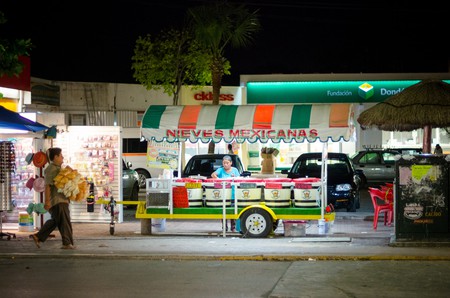 Tacos and tortas grab all the Mexican food spotlight on an international level, while the delicious desserts and sweet options that are available in this country go criminally ignored and underrated. If you’re not into the savory treats that Mexico has to offer, then check out our rundown of the 10 best Mexican desserts you need to try instead.

Originating in Guadalajara, this regional flan-like dessert is a must-try on your next visit to Mexico. The name jericalla comes from the Spanish birth place – Jérica – of one of the nuns who originally began preparing this gelatinous after dinner snack in the San Juan de Dios neighbourhood of Guadalajara, although the roots of the dessert itself are distinctly Mexican. With a slightly custardy taste, there are notable cinnamon and vanilla flavours thrown in for good measure. 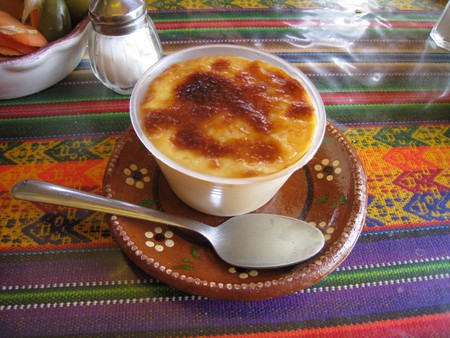 Now it may not sound Mexican but flan definitely has a ton of popularity across the entire country, and is perhaps the first Mexican dessert that comes to mind. A wobbly, sickly sweet, caramel sauce topped pudding, it was a Roman invention way before it crossed the water to the Americas. Popularised in Spain, Mexico really latched on to this sweet post-dinner treat and created all manner of new flavour combinations. Even if you’ve had one before, you must try a ‘genuine’ Mexican flan. 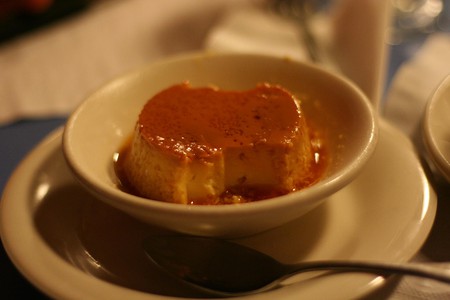 Ice cream is a perennial dessert favourite and we’re not about to claim that nieve (ice cream) is a Mexican invention. However, nieve de garrafa definitely is; served from distinctive and instantly recognisable wooden buckets, the ice cream itself is made from fresh fruit mashed together with sugar, salt and ice. No dairy in sight! One hundred percent natural, and one hundred percent delicious, you’ll find all kinds of tempting flavours such as mamey, pitaya and flor de Jamaica.

Often sold on beaches by wandering vendors, cocoda is a typically Mexican dessert-type snack. Made from shredded coconut and egg, they’re first oven baked before being served in tiny bitesize chunks, at room temperature – it’s this that give them their distinctive and delicious chewiness. Aside from on the beach, you can also pick them up at markets around the country. The best versions are generally considered to be the golden brown ones. 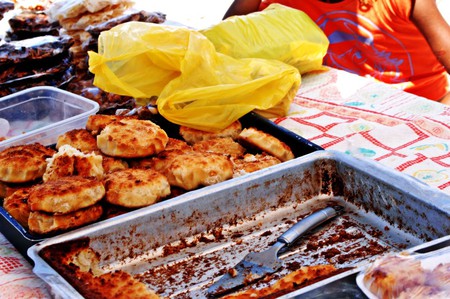 You might be thinking that churros are a typically Spanish dessert, rather than a Mexican one. You’d be correct, although they originally hail from China (allegedly), and are just as popular in Portugal, France and, yes, Mexico. Churro vendors are now ubiquitous on Mexican calles and the most popular variation on the standard, skinny Spanish variety is the churro relleno, or stuffed churro. You can generally choose from cajeta (similar to dulce de leche), chocolate or vanilla fillings. 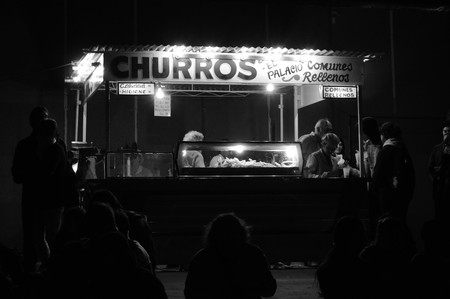 Tamales are a stereotypically Mexican dish, and are well worth trying if you haven’t already, but you might be wondering why we’ve included them on a list of Mexican desserts. They are usually found in savoury versions, such as pollo con mole or rajas con queso, however sweet versions are to be found just as frequently. With fillings such as pineapple, chocolate and strawberry being among the most common, we highly recommend this variation on the standard tamal. 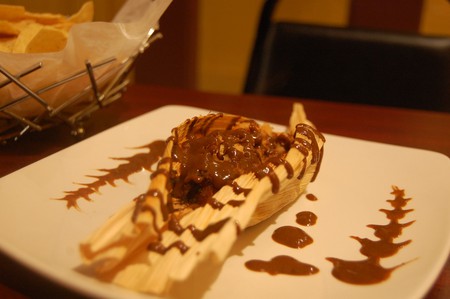 More commonly known in English as cheesecake, pay de queso (a phonetically Spanish spelling of the English word ‘pie’) is a popular dessert in Mexico. Typically sold in bakeries, and sometimes over the counter in small abarrotes (corner shops), there are a wide choice of flavours available; choose from chocolate, strawberry and limón amongst other options. While this may seem a pretty standard dessert, you should still check out the Mexican take on this Ancient Greek classic. 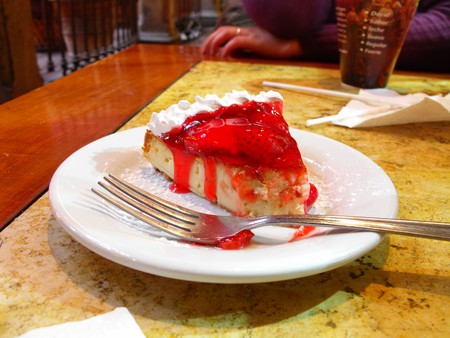 Literally translating to ‘cornbread’ but probably not the kind you’re thinking of, pan de elote is a sweet bread made from corn, which is naturally sugared and typical across Mexico. The use of elote in a dessert is unsurprising given that much Mexican cuisine features corn as a base or key ingredient due to the nation boasting over 60 different varieties of maize. Sometimes served as an individual cupcake, or sliced from a larger cake, give this simple pudding a go on your next visit. 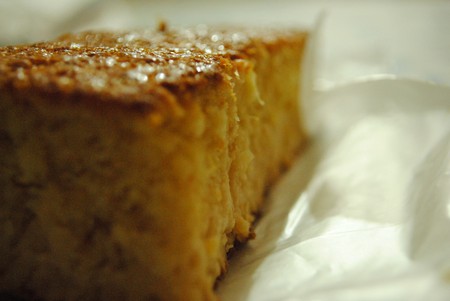 Sweet potatoes also form a major part of Mexican cuisine, and are typically served from roaming vendors’ carts as a sweet pudding or snack. While some consider this a dying Mexico City tradition, you can still hear the distinctive shrill whistle of the carts, caused by the escaping steam which cooks the camotes. Served up with jam and condensed milk, they’ll satisfy even the sweetest of sweet tooth. 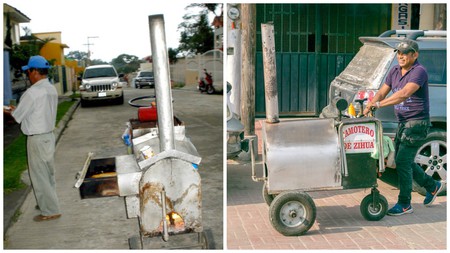 Finally, we’ll round off the guide to Mexico’s best desserts and sweet treats with a slightly healthier, and wonderfully named, option; alegrías (happiness). Prepared using toasted amaranth seeds bonded together using honey and sometimes a little extra sugar and served in oblongs or circles, the solidified final product is one of Mexico’s oldest snacks. There are also chocolate versions, and ones with raisins and nuts added to the mixture. 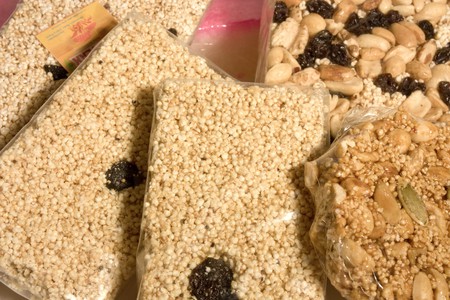