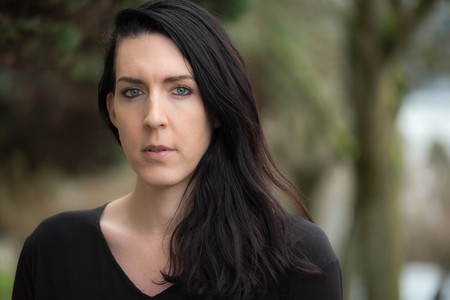 In 2017, after Service Ontario did not initially grant Joshua Ferguson the option of identifying as a non-binary individual on their birth certificate, Ferguson filed a human rights claim. Almost a year after the petition, the province has issued the document for Ferguson marked with an ‘X’ to indicate a non-binary person.

Speaking to reporters, Ferguson said that this is a personal victory and a victory for the Canadian transgender community. In a written statement, Ferguson said: “Ontario’s new policy will save lives in the trans community. A birth certificate is the most vital form of ID for personhood. Being officially counted and recognized is empowering.”

The Ontario-born filmmaker, now living in Vancouver, does not identify as male or female and uses the pronouns “they” and “them”. Last year, Canada issued its first-ever non-binary document to transgender activist Gemma Hickey in Newfoundland and Labrador. 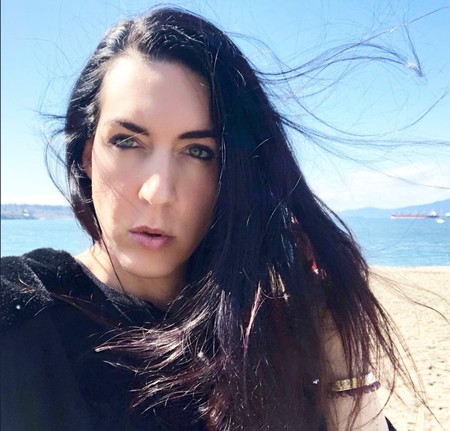 The successful applications are essential to expanding and broadening the concept of gender, which has remained mostly rigid on documents issued by the government. In 2017, the U.S. state of California also passed a ruling for a non-binary option on birth certificates; the law will take effect this year.

In Ferguson’s instance, gender is indicated by an “X”, but individuals can petition to have gender taken off completely. Ontario says it is the first jurisdiction in the world to provide the option of selecting from either male, female or non-binary, or the option of not displaying gender identification at all on a birth certificate.

Ontario implemented its first gender-neutral driving licenses and health identification cards last year. Ferguson has also fought for an “X” designation on BC Health Cards, and under new legislation for passports and other documents issued by Immigration, Refugees and Citizenship Canada, there were among the first to have an application approved for a non-binary designation on a Canadian travel document.

After receiving the birth certificate, Ferguson posted a picture on social media and wrote, “I felt hope in my heart for the time when all of us are valued and respected as human beings. It’s what truly matters.”

Ferguson will be writing a memoir called Me, Myself, They: The Future Is Non-Binary, to be published in spring 2019. It will examine what it means to live with a non-binary identity in the world today.