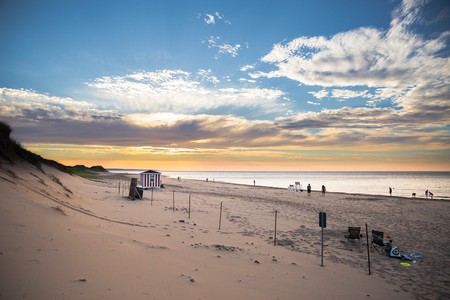 There is just something special about PEI. The scenery, the people, the food, and the culture come together to create one of the most amazing destinations in Canada, and while it’s hard to narrow down a list of the best island activities, we did our best to pick 11 of our favorites.

Rated one of the top 10 best ice creams in the world by Reader’s Digest, you can’t come to the island without at least one trip to Cows Creamery. Grab a freshly made waffle cone and then head over to the gift shop where you’ll find Cows’ signature pun-ny t-shirts.

Anne of Green Gables – The Musical

It’s not easy picking favorites because there are so many amazing things to do in PEI, but if there is one you absolutely cannot miss, it’s Anne of Green Gables – The Musical. The beloved story of Anne and her adoptive parents have captured the hearts of readers worldwide, and for the past 53 years, the book has been brought to life on stage in Charlottetown. Buy your tickets now (and pack Kleenex). 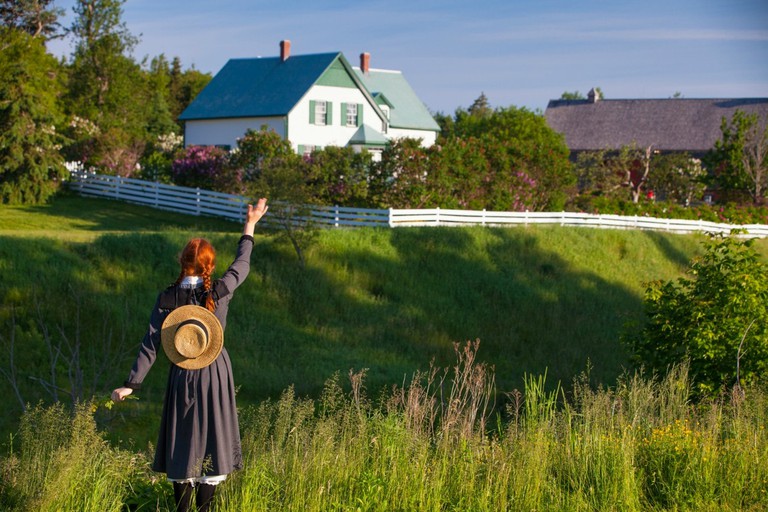 If you find yourself in PEI in early July, join tens of thousands of country music fans for the island’s annual Cavendish Beach Music Festival! Now in its 10th year, the concert has hosted some of the biggest names in country music over the years, including Tim McGraw, Kenny Chesney, Little Big Town, and Taylor Swift. 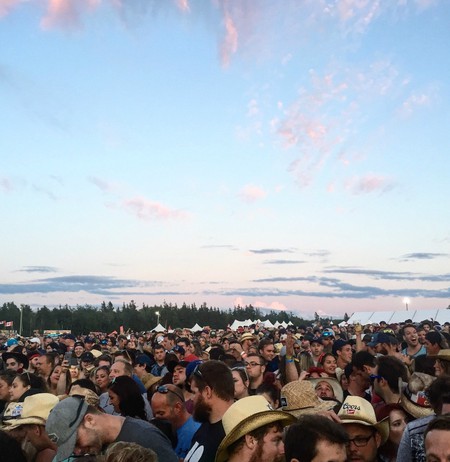 Spend a day filled with sun, sand, and sea at PEI’s most popular beach. White sand, clear blue water, and views of the island’s signature red sandstone cliffs add up to one of the most beautiful beaches in all of Eastern Canada.

PEI has established itself as one of the premier golf destinations in Canada, and golfers have ample options on the island. While you have many great choices, Links at Cowbush Cove, Dundarave, and Mill River are considered the island’s best. 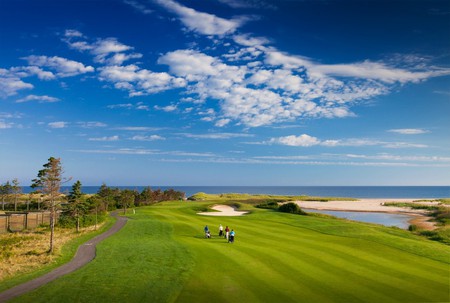 PEI is typically thought of as a summer destination, but visiting in the fall is also a great option. The crowds of tourists have dwindled; the leaves are changing, and the whole island lights up with fall colors.

Seeing as the food industry is the most important contributor to the island’s economy, it’s not surprising that the culinary options here are to die for! Don’t leave without filling up on island specialties, including lobster, oysters, mussels, and potatoes. True foodies should check out events and availability of famed local chef, Michael Smith. 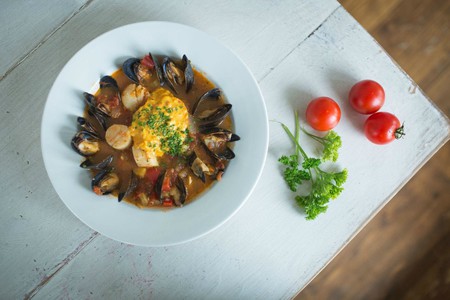 Go to a Ceilidh

PEI has a strong connection to its Celtic roots, and one of the best ways to experience this is through a ceilidh! Enjoy a night of fiddle music, dancing, and tons of fun at this traditional party.

You’ll want to spend at least a couple of days in Charlottetown, PEI’s capital and the birthplace of Canada. Explore its many shops and restaurants, and check out the great festivals that take place year-round. 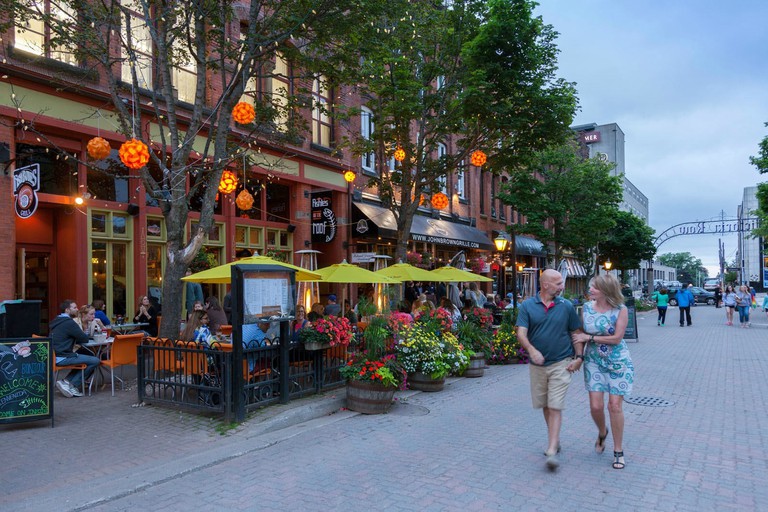 While there are so many memorable activities to do in PEI, one favorite thing is to simply drive along the stunning coastline. The island has three official coastal drives (North Cape, Central, and Points East), and each will dazzle you with unparalleled scenery.

Walk (or bike) the Confederation Trail

The Confederation Trail is a shared-use trail (walking and biking) that came to be after the province’s railway was abandoned in 1989. This beautiful trail runs straight through PEI, tip to tip, and offers visitors a unique way to explore the island.