Who Is Playing the Teenage Louise Brooks? 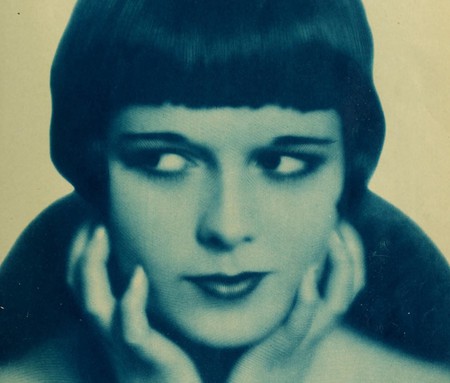 Elizabeth McGovern cast herself in The Chaperone as the woman charged with the unenviable task of keeping future screen goddess Louise Brooks out of trouble in 1922 Manhattan. The Downton Abbey star and her director have meanwhile found the actress who will play the 15-year-old “Brooksie.”

McGovern optioned Laura Moriarty’s 2012 novel The Chaperone and developed the project with Downton creator Julian Fellowes. His script is being directed by Michael Engler, whose many TV credits include four Downton episodes.

The pivotal role of Brooks is being played by Haley Lu Richardson. The 22-year-old actress from Phoenix, Arizona, is best known for her work in The Edge of Seventeen (2016) and Split (2017), as well as on ABC Family’s Recovery Road (2016). 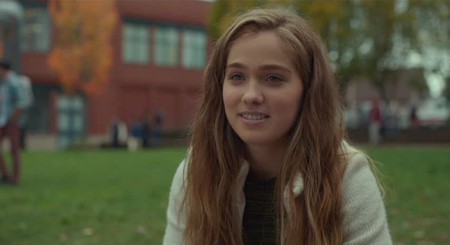 Crucial to Richardson’s casting in The Chaperone was her dance background. Brooks came to New York as a new recruit of Denishawn, the country’s leading dance company (Martha Graham was an earlier hire). From 2001 to 2011, Richardson was the lead dancer with Cannedy Dance Center in Phoenix.

A chaperone of her own

Richardson moved to Los Angeles when she was 16, having told her parents she wanted to act professionally. She was chaperoned by her mom, Valerie, who returned to Arizona as soon as Richardson turned 18. After appearing in a few TV movies, Richardson won film roles in 2014’s The Last Survivors and The Young Kieslowski.

Richardson has the physiognomy and panache to pass as Brooks—with the right shiny black helmet, or bob, of course. The “Lu” in her name is surely a good omen, given that Brooks’s reputation as an actress rests primarily on her luminous, uninhibited portrayal of the femme fatale Lulu in G.W. Pabst’s 1929 silent film of Franz Wedekind’s Pandora’s Box.

The thought of seeing an actor (any actor) portray Brooks before she became a flapper starlet and headed to Berlin to play Lulu is tantalizing. It demands the resurrection of the mooted movie about the long-retired Brooks that Martin Scorsese and Shirley MacLaine had once considered making.

Brooks was living as a reclusive alcoholic in her fifties in New York City when she was found by James Card, the film curator of the George Eastman Museum in Rochester. Card moved her to Rochester and became her lover.

With Card’s encouragement and the support of such film historians as Kevin Brownlow and John Kobal, Brooks wrote a series of well-regarded essays on her life and times in Hollywood. They were collected in her 1982 book Lulu in Hollywood. Having lived to experience the acclaim she never received in her youth, Brooks died at 78 in 1985.

The protagonist of The Chaperone is McGovern’s title character, who leaves a troubled marriage behind her in Wichita, Kansas, when she travels to New York with the fiercely independent and sexually curious Louise.

Brooks’s real-life chaperone was the 36-year-old Alice Mills. Moriarty changed Mrs. Mills’ name to Cora Carlisle for the novel. Since that was an obvious clash with McGovern’s Cora Crawley, Downton’s Countess of Grantham, Fellowes and McGovern changed the character’s name to Norma.

Currently in principal photography, reports Screen Daily, The Chaperone will be released theatrically in the U.S. in 2018.