The Titanic is Disappearing and Here's Why 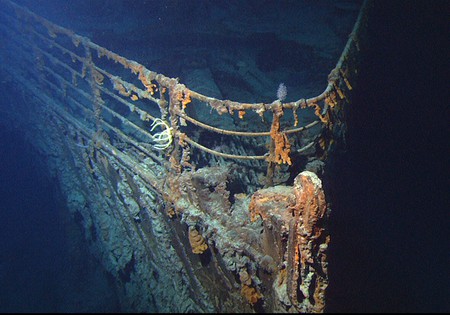 The submerged wreck of the ill-fated RMS Titanic will disappear within 20 years, say experts, after metal-hungry microbes were discovered living on its hull.

The discovery was made by a joint team of researchers from Dalhousie University, Nova Scotia and the University of Sevilla, Spain after analysing samples from rusticles – formed when iron oxidises underwater – taken from the wreckage. 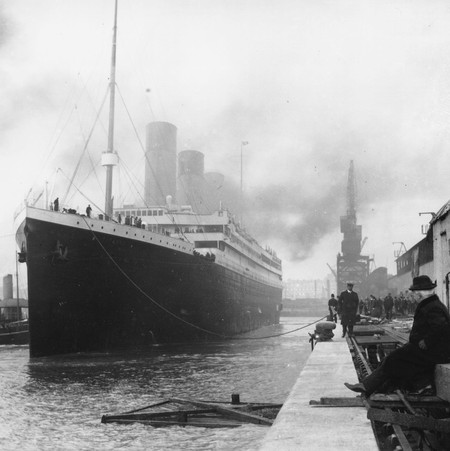 The RMS titanic before its disastrous maiden voyage from Southampton to New York City City, 1912 | © EPA/REX/Shutterstock

The microbe, aptly named Halomonas titanicae, after where it was discovered, is particularly partial to iron – bad news for the Titanic – which is made from 50,000 tonnes of the stuff.

Dr. Henrietta Mann, Adjunct professor with the department of civil engineering at Dalhousie University, said: “I think Titanic has maybe 15 or 20 years left. I don’t think it will have too much longer than that.” 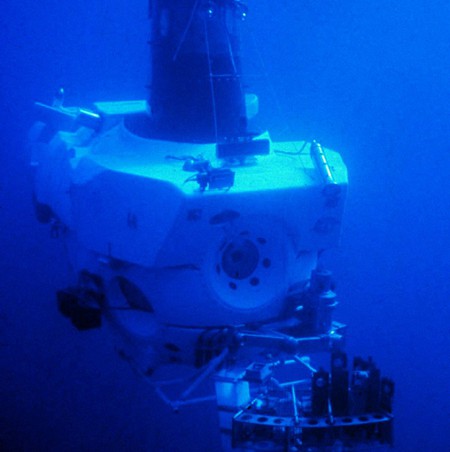 Diving Support Vessel ‘Alvin’, used to mount the first manned expedition to the Titanic in 1986 | © NOAA/Wikicommons

The cruise liner – which collided with an iceberg and sank on its maiden voyage in 1912, during which over 1,500 people were thought to have perished – is almost 4 km below the surface of the Atlantic, and home to all sorts of marine life.

Very few have seen the wreckage with their own eyes. Last month, British luxury operator Blue Marble Private announced it would be taking underwater tours to see the Titanic, and if the experts are right, these may be among the last to see this former wonder of the world. 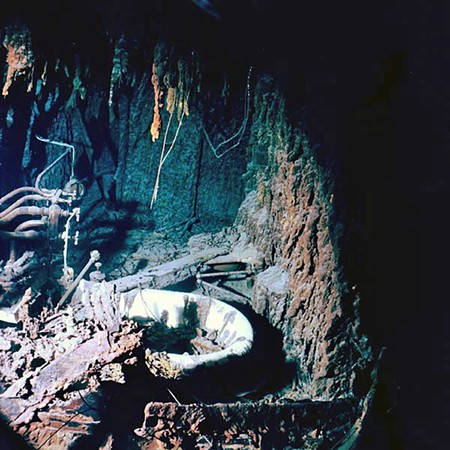 Interested in scuba diving? Check out Europe’s first underwater museum off the coast of Lanzarote and how Malta recently lost one of its most famous landmarks to coastal erosion.