12 Books That Have Been Famously Banned 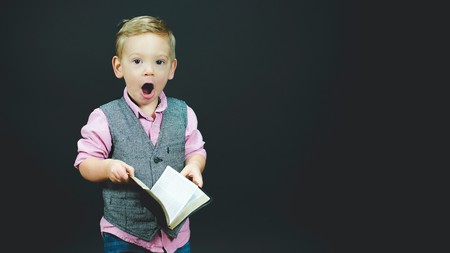 Whether it was a scandalous story of sex or taking issue with a talking pig, many people have found reasons to ban some of the world’s best and most famous books. Court cases have been fought, books have been burned, and fatwas have been issued. Discover the fascinating histories of 12 famous books that have been banned in countries around the globe, from the USA to the former USSR.

Did you know you can travel with Culture Trip? Our trips are immersive, authentic small-group adventures that focus on taking you to the heart of your dream destinations.

‘Sexual intercourse began / in nineteen sixty-three / (which was rather late for me) / Between the end of the ‘Chatterley’ ban / and the Beatles’ first LP.’ – Philip Larkin, “Annus Mirabilis”

Larkin was not the only person for whom Lady Chatterley’s Lover marked a seismic change in society. First published privately in Italy in 1928, Penguin’s decision to publish the original explicit text in 1960 led to perhaps the most famous trial in literary history. EM Forster defended it in the dock, the prosecution famously asked “would you wish your wife or servants to read” it, and its eventual publication saw it sell hundreds of thousands of copies, helping to bring in the sexual revolution of the ’60s. 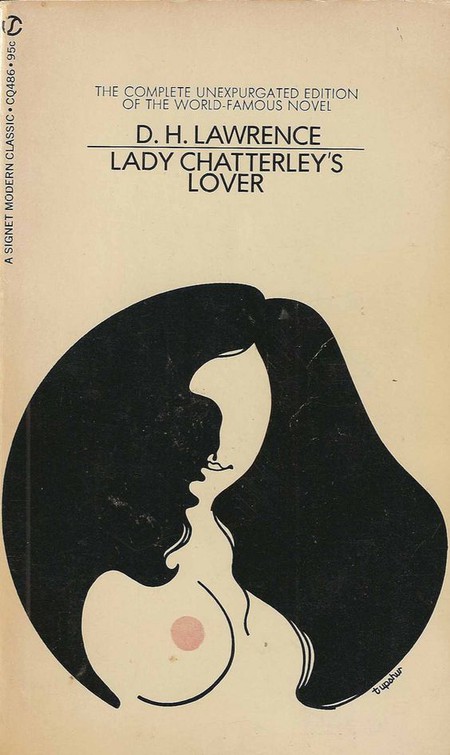 This cautionary tale, of a society grown too used to artificial comfort built on exploitation, was found to be too unpalatable for the censors of the un-brave old world. Ireland banned Brave New World for what they saw as its comments against religion and the traditional family, as well as its uses of strong language, and India went as far as calling Huxley a ‘pornographer’ for his depiction of a world where recreational sex was encouraged from a young age. 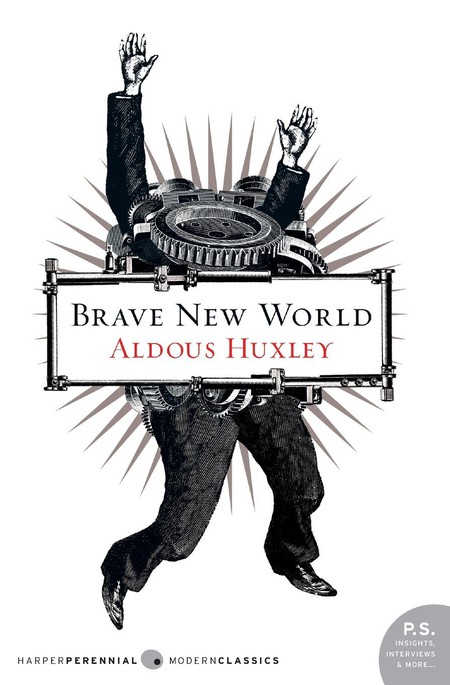 With over thirty years of legal action, the frank sexuality of Henry Miller’s musing on the human condition made Tropic of Cancer an incredibly famous book, despite the fact that few ever got the chance to read it. Who wouldn’t be curious about a book described by a Pennsylvania judge as “an open sewer, a pit of putrefaction, a slimy gathering of all that is rotten in the debris of human depravity”? This reputation, and the book’s legal publication in the 1960s were a major benchmark that all candidly sexual books published since could not exist without. 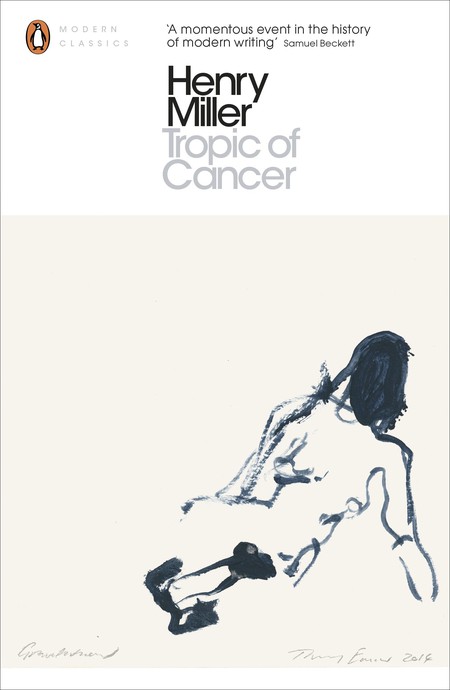 Although books had been banned before and after The Satanic Verses, none had led to their author having a death warrant put on the author’s head. In fact, few modern books have as bloody a publication history. As a result of this book, Salman Rushdie had to go into hiding for an entire decade after Iran’s Ayatollah issued a fatwa, a fatwa that also led to the death of Rushdie’s Japanese translator. Decried by many in the Muslim world for its apparent blasphemy, it was burned in the streets in Britain and around the Islamic world. 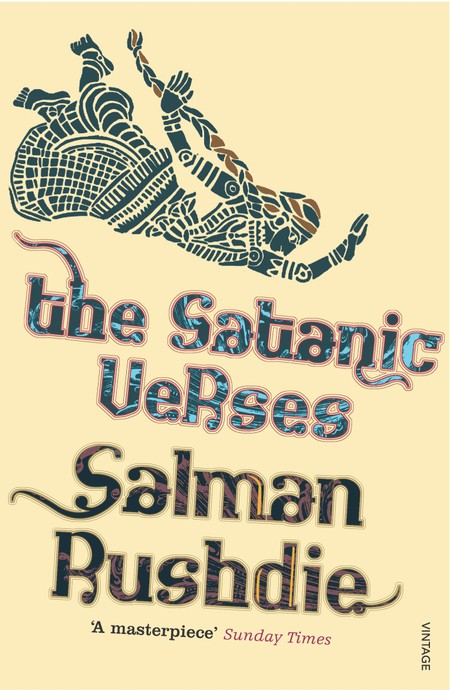 A banned book whose reception has often obscured its actual content, many who come to Lolita expecting to be horrified or titillated will find themselves disappointed. A bitter-hearted satire on American values in the mid-20th century, its few quasi-erotic passages are few and far between. That has not stopped its controversial subject matter from finding it banned in the United Kingdom and France in the ’50s after one of the first tabloid morality panics was launched upon it by the Sunday Express. 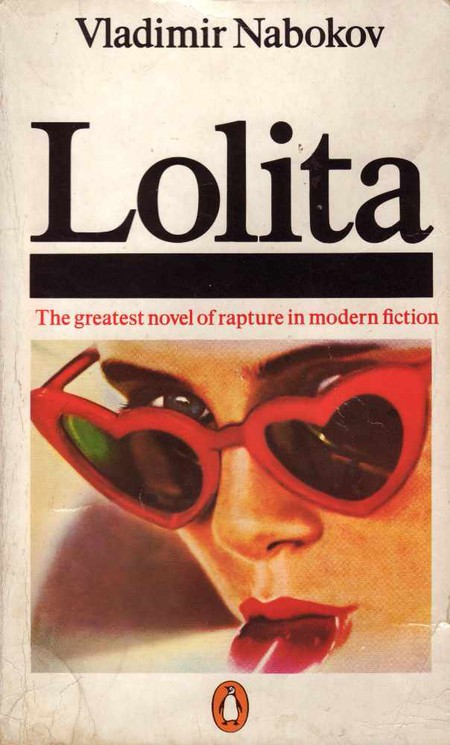 Perhaps the most highbrow book around, many completely miss the masturbation references in the ‘Nausicaa’ chapter of James Joyce’s masterwork Ulysses, and many more do not even reach as far as that chapter, getting lost in the famously impenetrable prose. That did not stop the section from being declared obscene by the courts after it featured in a literary journal. Perhaps censors found the whole book so difficult to understand that they believed it could be peddling similar filth in other passages, for the whole novel was banned in the US and in Britain for most of the 1930s, with the United States Postal Service burning copies sent in the mail. 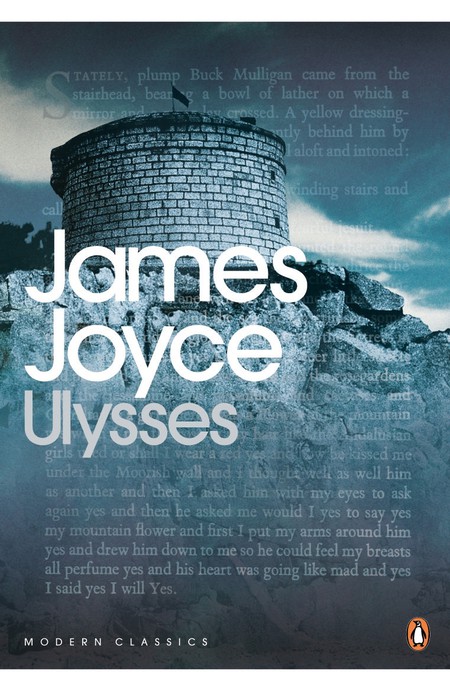 All Quiet on the Western Front, Erich Maria Remarque, 1928

Although many books found themselves in the Nazi book-burning bonfires of 1933, including seminal writers and thinkers like Kafka, Thomas Mann and Albert Einstein, none were as critical of wartime Germany as All Quiet on the Western Front. Seen as unpatriotic by the National Socialists and even a number of non-Nazi aligned military personnel and writers, what these groups and individuals disliked about the book is exactly what makes it so compelling an account of the true horrors of warfare. 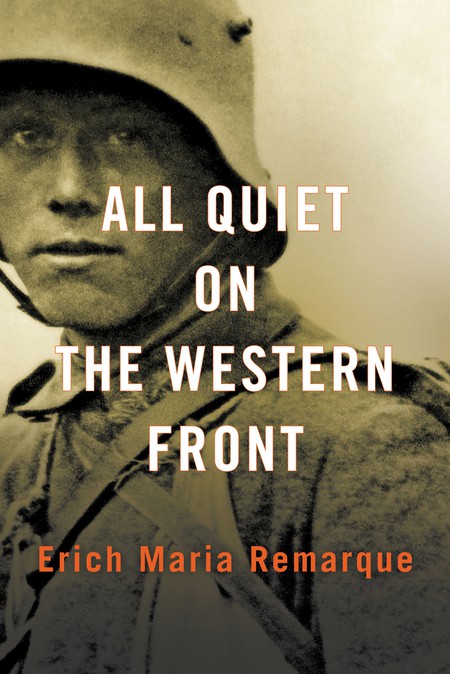 Erich Maria Remarque: ‘All Quiet on the Western Front’

Although it will come as no surprise that Orwell’s thinly veiled satire of the brutalities of communism was banned in Stalinist USSR, its status as a banned book has lasted well past the fall of the Berlin Wall. Animal Farm is still banned in Cuba and North Korea (for the same reasons it was banned by the Soviets), and has also been prohibited in Kenya for its criticism of corruption and, more bizarrely, by UAE schools for its depiction of a talking pig, which was deemed as contrary to Muslim values. 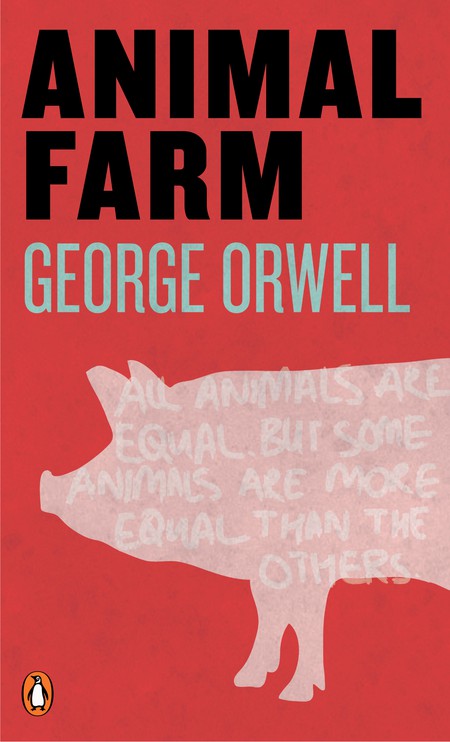 The Catcher in the Rye has the fascinating double distinction of being both the most banned and the second most taught book in American schools. Its defenders see it as the definitive look at the frustrations and ennui of teenage life, whereas its prosecutors have seen it as causing everything from murders to suicides to the spreading of communist ideas in America. What censors have failed to realize, however, is that banning a book due to its depiction of teenage rebellion is just going to make rebellious teenagers seek it out even more. 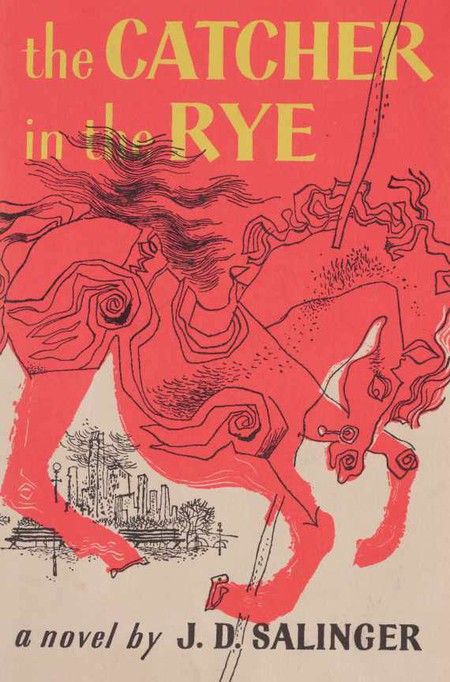 J.D. Salinger: ‘The Catcher in the Rye’

The Grapes of Wrath, John Steinback, 1939

Perhaps the highest praise an author can receive, John Steinbeck’s depiction of the harsh working conditions in Depression-era California was so brutal that it was banned in the county the Joad family moves to, despite historians confirming that Steinbeck’s portrayal was true-to-life. Local officials in Kern County convinced workers to burn the book in a number of photo opportunities, ironically further enforcing the manipulation experienced by migrant workers in the area that Steinbeck portrays so blisteringly well in The Grapes of Wrath. 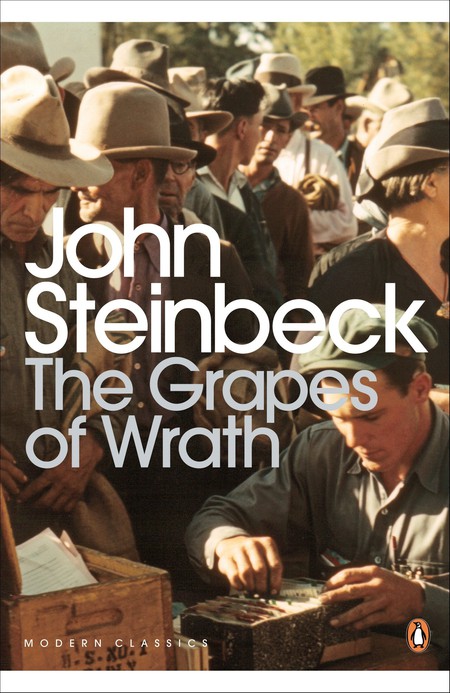 John Steinbeck: ‘The Grapes of Wrath’

The Well of Loneliness, Radclyffe Hall, 1928

Emblematic of just how repugnant most found homosexuality in the early 20th century, Radclyffe Hall’s lesbian romance was at the center of an obscenity trial despite featuring no erotic scenes, save a brief moment where it is only implied that the two figures may have spent the night together. No matter how chaste the content of the book, censors found a book written by a lesbian and featuring lesbian characters too obscene for publication. Although countered by literary luminaries including the Woolfs, EM Forster, and TS Eliot, the campaign against The Well of Loneliness remains a homophobic stain on Britain’s literary history. 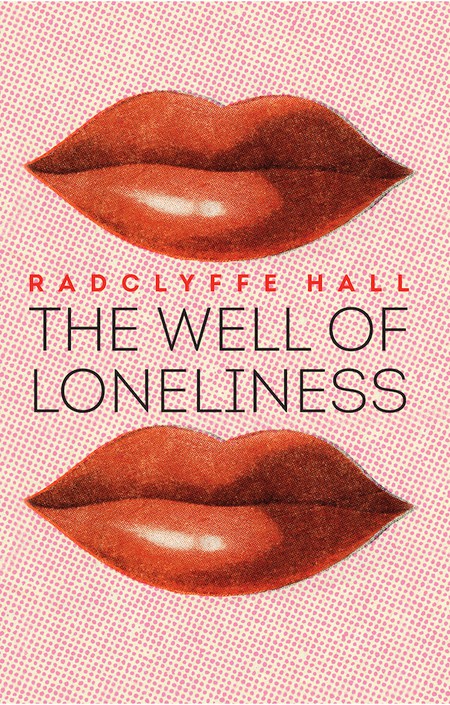 Radclyffe Hall: ‘The Well of Loneliness’

Although American Psycho slowly moves towards being a satire, a reader has to read through hundred of pages of eye gouging, breast slicing and nail gunning before that becomes in anyway apparent. No wonder, then, that the book has been widely banned, with many other countries selling the book shrink-wrapped with an age-restricted label. Even in places where it is not banned, more squeamish writers may find themselves wishing that it had been too. 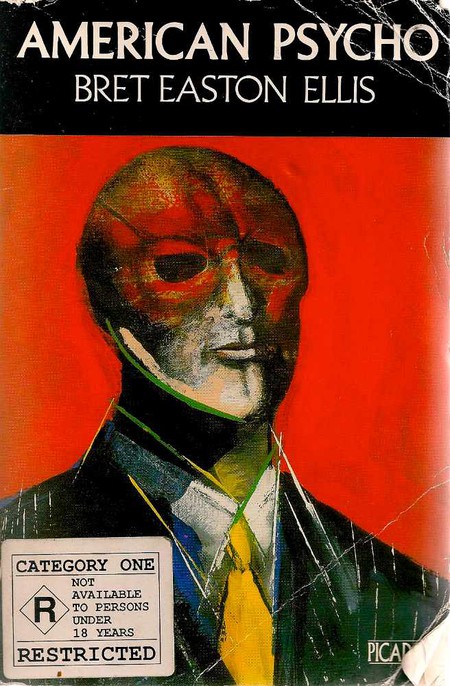 Browse our full collection of Epic Trips for cultural deep dives into the world’s most fascinating destinations or, for a short-but-equally-sweet morsel of immersive travel, try one of our Mini Trips.