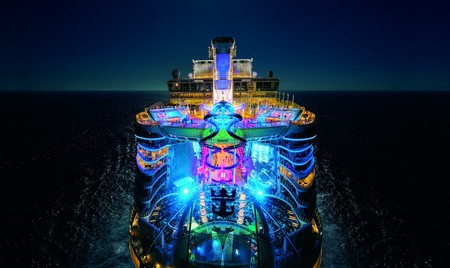 Cruise operator Royal Caribbean is building a behemoth. When it sets sail from its construction yard in St. Nazaire, France in April 2018, Symphony of the Seas will officially become the world’s largest cruise liner.

The ship’s interior has been designed to reflect seven distinct neighbourhoods, from the tree-lined Central Park to the Luxury Shop-filled Royal Promenade. Four water slides (including 10-story Ultimate Abyss) an Aqua Theatre and robot bartenders will keep guests entertained as they travel from port to port, powered by four bow thrusters, each with 7,500 horsepower. 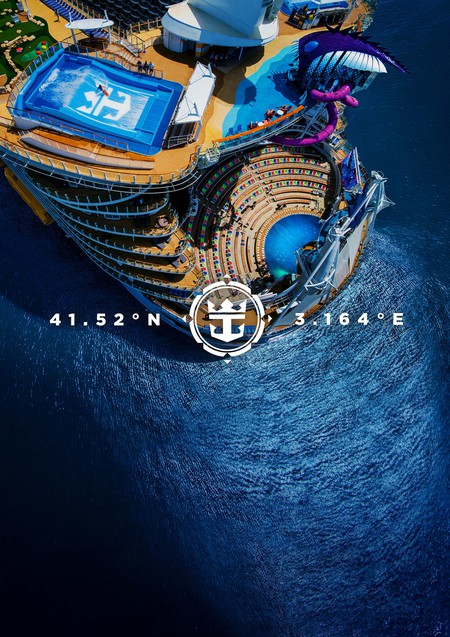 Symphony of the Seas | © Royal Caribbean

Due for delivery in April 2018, Symphony will spend her inaugural summer exploring the Mediterranean calling on ports in Barcelona, Palma de Mallorca, Provence, Florence, Pisa, Rome and Naples before heading to the port of Miami and a new state-of-the-art cruise terminal named ‘The Crown of Miami’, built to accommodate the largest Oasis-class ships.

2018 will also see the launch of Titanic II, 106 years after the original sank on its maiden voyage – the wreck of which, experts say, will disappear within 20 years after metal-hungry microbes were discovered living on its hull.