Playwright and Actor Sam Shepard Is Dead at 73 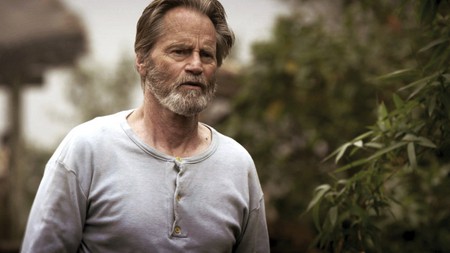 The prolific Pulitzer Prize-winning playwright, director, screenwriter, author, and Oscar-nominated actor died at his home in Kentucky on Thursday. He had been suffering from amyotrophic lateral sclerosis (Lou Gehrig’s disease).

Shepard was not only one of the most important playwrights of his era, but a star in the lean, laconic Western mold. No other figure in film and theater so espoused the American rugged individualist archetype as an actor, while simultaneously scrutinizing the fault lines in the nation’s domestic and romantic edifice as a writer.

Key themes in Shepard’s work—44 plays in all—include the disintegration of the traditional family and the impossibility of love. It’s not going too far to think of him as a modern American equivalent of Henrik Ibsen.

He won the Pulitzer Prize for Drama for 1978’s Buried Child. He was also Pulitzer-nominated for the plays True West (1980) and Fool for Love (1983). In addition, Shepard won 13 Obie Awards.

Aura of the West

Shepard was steeped in the aura of the West. Had the outlaw Butch Cassidy survived his sojourn in Bolivia, he may have ended up just as Shepard played him in 2011’s Blackthorn—a wily, grizzled old timer. He was an excellent Frank James in The Assassination of Jesse James by the Coward Robert Ford (2007). 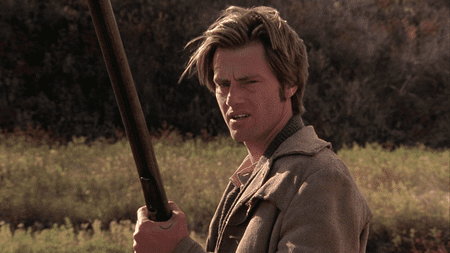 Shepard died with his boots on, appearing in Netflix’s Bloodline (2015–2017) and giving a terrific performance as the farmer Al Anderson, who is sympathetic to striking fruit pickers in James Franco’s John Steinbeck adaptation In Dubious Battle (2016).

On screen, Shepard defined intelligent if moody masculinity. His persona was at once more sensitive and less foreboding than that of Clint Eastwood, whose airbrushed beauty and unabashed machismo could often seem daunting. 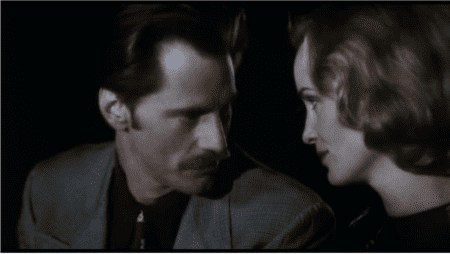 Whereas Eastwood’s squinting heroes and anti-heroes usually gave no quarter, the leathery, taciturn loners, outlaws, and lawmen played by Shepard were manliness personified, but never monolithic.

Keener and generally smarter than the sleepy hunks played by Robert Mitchum a generation earlier, they were brave, blunt, virile types, often hard drinkers, who nonetheless looked like they rued their bad experiences and understood more were coming down the pike.

Women loved Shepard: he was sexy because he looked like he needed a female’s touch to make him whole. His crooked teeth and receding widow’s peak, and the occasional high pitch of his dusty drawl, made Shepard seem more authentic than most movie stars.

As a playwright, meanwhile, Shepard intuitively understood women—even if he came from the can’t-live-with-’em-can’t-live-without-’em school. He wrote (with L.M. “Kit” Carson) Wim Wenders’ Paris, Texas (1984), one of the most haunting films ever made about the unstoppable forces that alienate a man and women passionately in love.

Shepard was married to O-Lan Jones from 1969 to 1984. He and Jessica Lange were a couple from 1982 until their separation in 2009. He is survived by Jesse, his son from his marriage to Jones, and by Hannah and Samuel, his children with Lange.