How the Word 'OK' Took Over the World 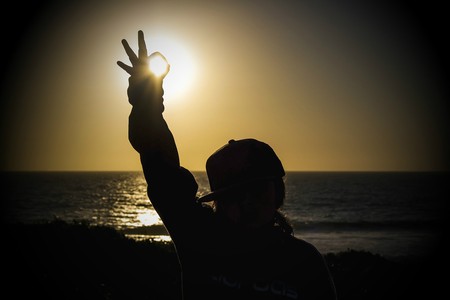 The Origins of OK

There was, for many years, great debate over where the word ‘OK’ came from. The Americans assumed they had invented it, the British said it had roots in Tudor English and the French put forward the theory that it had derived from Aux Cayes, a French port in Haiti. How do we know whom to believe?

Luckily, in the 1960s, an American entomologist named Allen Read decided to investigate the origin of the word and, during his research, found the earliest-ever usage. It was used in an article in the Boston Post in 1839 about a satirical organisation called the ‘Anti-Bell Ringing Society’. 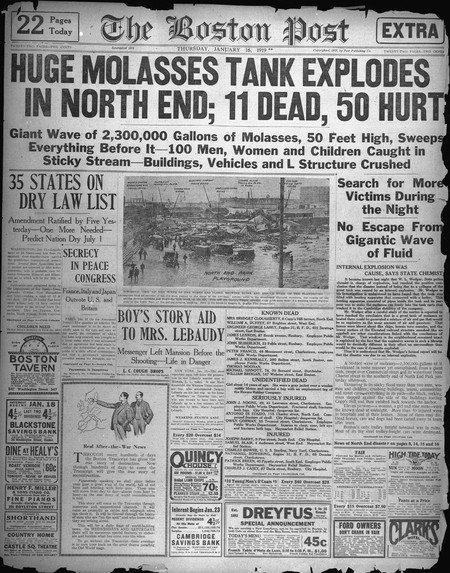 A copy of the Boston Post from 1919 | ©Wikipedia Commons

The word ‘o.k.’ was written next to the phrase ‘all correct’. It wasn’t a typo, but an example of a quirky language trend that was taken up by cultured Americans during the early 1800s. At the time, inventing strange and silly acronyms for common phrases was a popular pastime, but Americans put a twist on the game by misspelling words on purpose, to add an extra bit of humour.

‘KG’, for example, stood for ‘know go’, a deliberate misspelling of ‘no go’, and ‘o.w.’ stood for ‘oll write’, a misspelt ‘all right’. Similarly, ‘OK’ would have stood for ‘oll korrect’, a funny take on ‘all correct’. We’re not sure we really get the joke, but undoubtedly it was pretty hilarious at the time.

According to Allen Metcalfe, who wrote OK: The Improbable Story of America’s Greatest Word, the likely inventor of the word was Boston Post editor Charles Gordon Greene, who was a particular fan of word play.

Most of these ‘hilarious’ acronyms never caught on and have been lost in time. ‘OK’, though, was very different.

The word received countrywide attention during the 1840 presidential campaign. President Martin Van Buren, who had become known as ‘Old Kinderhook’ after the name of his hometown in New York, was running for re-election. His supporters formed the OK Club and the president ran under the slogan ‘Vote for OK’. This spread awareness of the term across the USA, and while the campaign was great for the word, it wasn’t so successful for its candidate – Van Buren lost.

The election campaign also popularised a hand signal in which the index finger is touched to the thumb to make an ‘o’ shape; this became a sign for ‘OK’, and has remained in popular usage ever since.

As ‘OK’ became more popular, it was still largely seen in a negative light. The term, for many people, including the great American writers of the day, was seen as a lower-class, illiterate term that was best avoided. It seemed there was no stopping it, though, as it soon seeped into everyday speech.

The birth of ‘OK’ coincided with the invention of the telegraph, and as messages cost more if they contained more letters, early telegraph operators used the term ‘OK’ to confirm that a message had been received. This is thought to be how the word crossed the Atlantic to Britain and then around the world, as telegraph operators spread this one little word across countries and languages, helping to make it into one of the world’s favourite words. 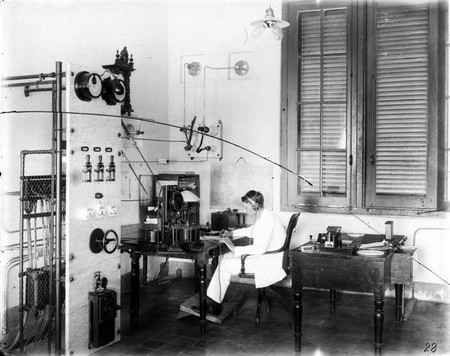