Why Swahili Music Is Celebrated in Oman 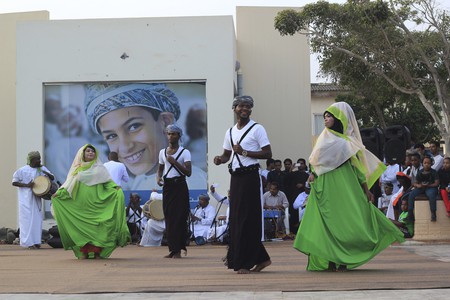 Over the years, Oman has had close ties with different civilizations in China, India, East Africa and Europe. These ties didn’t only focus on trade and the exchange of different goods, but also on sharing culture, traditions and norms – including Swahili music. Here’s everything you need to know

During the 18th and the 19th centuries, Oman was a great empire that ruled most lands in east Africa, especially Zanzibar – the Omani Empire named Stone Town in Zanzibar to be its capital city. Omanis traveled to settle down in east Africa, where they established business and even got married there. 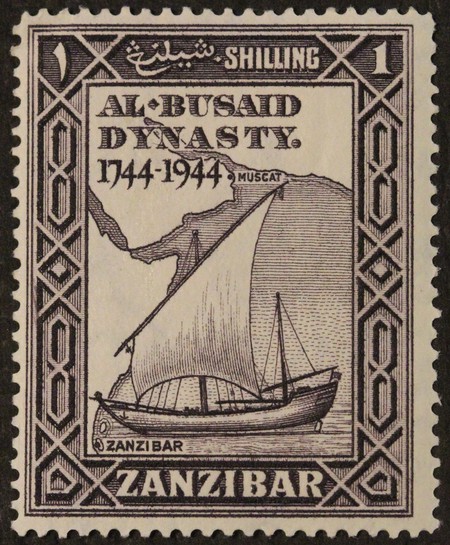 Africans also had access to Oman, and were given the right to become Omani citizens. Omanis who lived in Zanzibar learned the Swahili language and taught it to their children and grandchildren. Although Zanzibar is no longer part of Oman, some well-known Omani families still live in Zanzibar. Furthermore, the Swahili language is widely spoken in Oman, and exists alongside an appreciation of Swahili music and traditions. 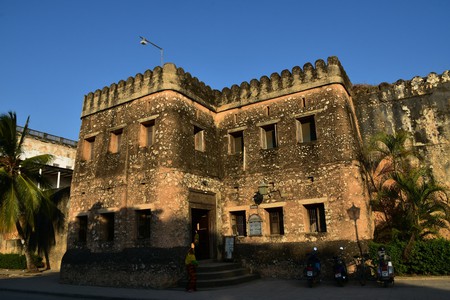 On the other hand, the traces of the Omani empire still exist in Zanzibar. For example, some African men wear the kummah, which is the Omani traditional hat for men. Traditional Omani textiles, which are distinguished by unique decorations, are worn by African women, while architectural Omani styles can be seen in some of the houses and the wooden doors in Zanzibar. 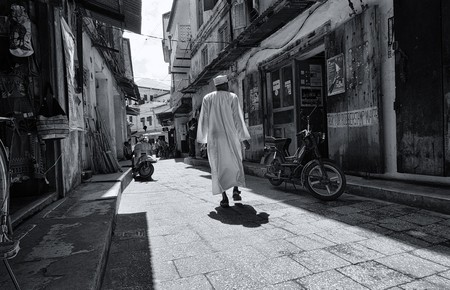 Due to the close relations between Oman and east Africa, Omanis have developed unique musical and artistic styles that mix traditional local music and African music. This unique mix can be witnessed in different Omani dances, songs and performances, that are usually performed during national celebrations and festivals. On the other hand, there are some bands and musicians who bring African influences to their shows and songs. Most famous are Al Majd Band, an Omani folklore group, and Bin Shamsa, a traditional music band.

In addition, there is Salah al-Zadjali, who is a well-known Omani musician and the owner of the Musicology record label. He is famous for combining traditional Omani sounds with Swahili music, modern music and other international music styles such as pop music.

Where to enjoy Swahili music

This unique music is performed in different national celebrations, which include National Day, and the Sultan‘s birthday, across the country. Nevertheless, you can enjoy more of this exceptional music in the city of Sur, in the Dhofar Governorate, and in Muscat. Sur, which is a famous harbor town in northeastern Oman, is considered the heart of Swahili music in the country. Omani families in Sur know how to play Swahili music instruments, and teach their children how to play them. Instruments are passed down through the generations, and are used on special occasions, and for celebrations and weddings. Among these instruments are the tanbura, which is a string instrument that is played with a bull’s horn, and the misundu, which is a tall cylindrical drum.

Wonderful day at ‘makan’ in central Cairo today, preserving Egyptian folklore for the coming generations. See them in London on the 22nd and the 24th and check their Facebook for updates. #makan #Egyptian #folklore #nassmakan #tanbura #daff