The Most Beautiful Places to Visit in Oman 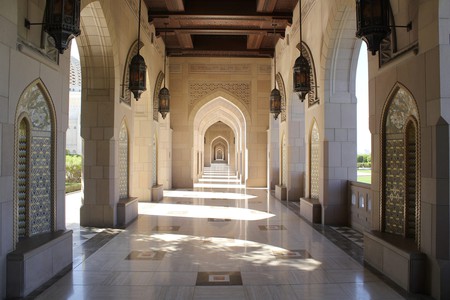 Oman is a small country, yet incredible attractions fill every corner of its cities, villages and towns. Between natural beauty, the authentic architecture, and the unique culture, Oman is a great destination for all. Here are the most mind-blowing places that must be included in a visit.

The Sultan Qaboos Grand Mosque is one of the most famous mosques that are named after the leader of Oman. It is located in Muscat, and covers an area of 456,000 square meters. The building of the mosque and the surrounding wall is an absolute architectural gem. With the arches, decorations, lights and colors, every corner of the mosque is mind-blowing. Not to mention, the magnificent crystal chandelier in the center of the mosque, the decorations of the ceiling and the engravings on the wall. In addition to the architectural beauty, the mosque is surrounded by a big garden with different types of plants, trees and flowers. 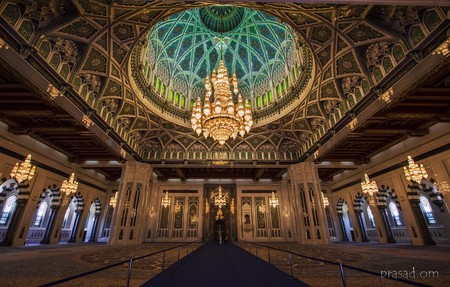 Al Jebel Al Akhdar or the Green Mountain, is one of the most famous mountains that is a part of the magnificent Al Hajar Mountains Range in northern Oman. Like the name it is given, Al Jebel Al Akhdar is almost completely covered with green plantations and grass. With its beautiful terraces, and the amazing view from its summit, Al Jebel Al Akhdar is one-of-a-kind experience for nature lovers and adventure-seekers.

The Royal Opera House in Muscat is the leading organization and the premier venue for musical arts and culture in the Sultanate of Oman. The house has a concert theatre, an art centre for musical, theatrical and operatic productions, an auditorium, several luxurious restaurants, a cultural market with retail, and is surrounded by landscaped gardens. The opera building itself reflects the unique contemporary art and charm of the Omani architecture. 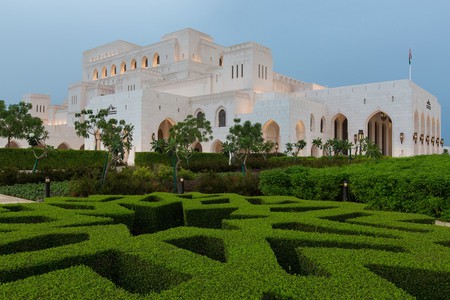 Wadi Bani Khalid is one of the most stunning wadis in Al Sharqiyah region and one of the most famous wadis in Oman. The wadi has a constant flow of water all year round, and pools and lakes are scattered over its area. It is surrounded by a few mountains from different directions, creating a unique and extremely beautiful natural scene. 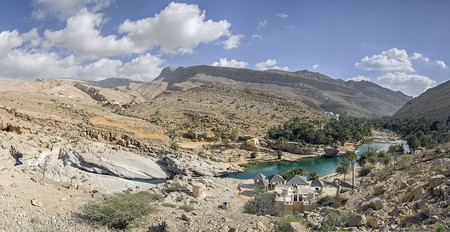 Muttrah is one of the most well-known districts in the capital Governorate of Muscat. It has a historically economic significance as a center of commerce because it used to be one of the largest sea ports in the region. Muttrah is also famous for its traditional souk and incredible corniche. A walk around the town is an unmissable adventure through Omani culture and heritage, authentic architecture and natural beauty. 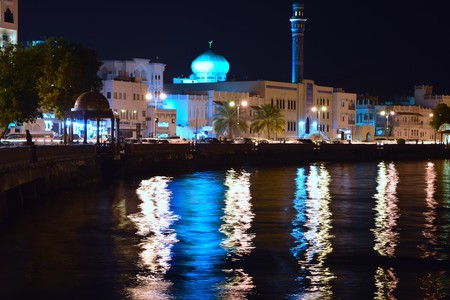 Jebel Shams is another famous mountain located within the range of the magnificent Al Hajar Mountains, and is their highest peak. It is believed that Jebel Shams is the first point on which the sun rises in Oman, and that’s how it got its name; the Mountain of Sun. It has two summits, is one of the best hiking tracks in Oman, and the view from the top is breathtaking. 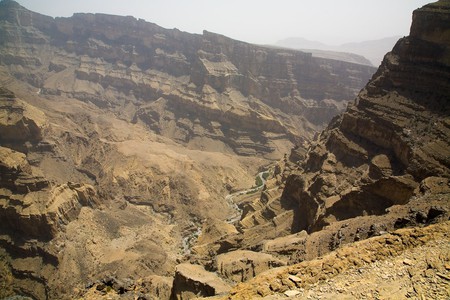 Salalah is a city located in the Dhofar region in the southern part of Oman, but it is also known to be one of the famous natural paradises of Oman, especially during the Khareef (monsoon) season which lasts from July to September every year. In the Khareef, Salalah gets completely covered with green plantations, even its mountains, and the drizzle never stops. A visit to Oman is never complete without a visit to its beautiful and unique Salalah. 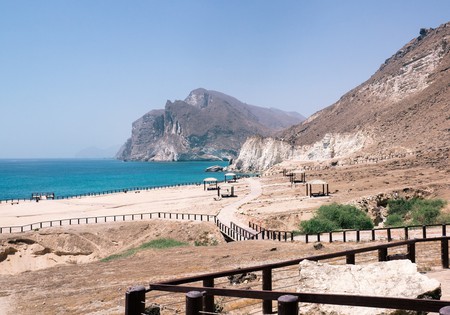 The National Museum opened in Muscat in 2016, with several exhibitions that explain the history and culture of Oman. Beside the stunning architecture of the building itself, the exhibitions inside the museums are set in a very creative and beautiful way that makes it one of the top must-visit places in Oman. 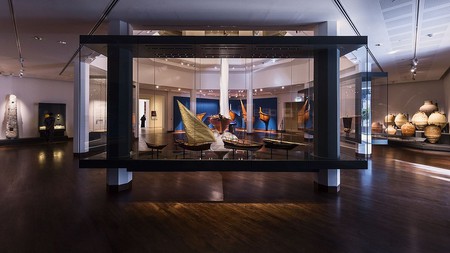 Khasab is one of the four provinces that are located in Musandam Governorate in the north-most point of Oman, and it has one of the most beautiful beaches in the area. It is often referred to as the “Norway of Arabia”, for the unique fjord-like mountainscapes. Dolphins and different kinds of birds often visit this beach and visitors can enjoy watching them through a boat trip.

Ras Al Jinz is a natural reserve for the green turtles that often visit Oman to lay their eggs. It is located in the town of Ras Al Had in eastern Oman and visitors can join several tours to watch the magnificent journey of the turtles to the beach. 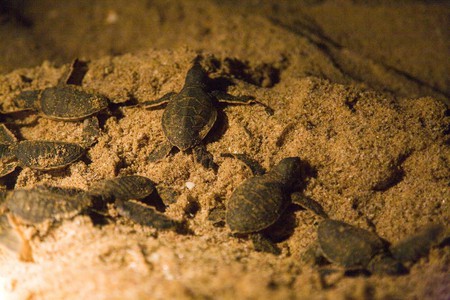