How Lebanon is One of Middle East's Strongest Fashion Hubs 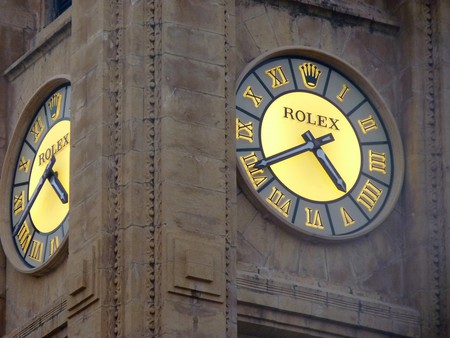 Lebanon has established itself as one of the biggest players in the Middle Eastern fashion scene. With designers like Elie Saab, Tony Ward and Reem Acra, the country is one of the most fashionable in the region. Not sure how that happened? Here’s our take on why Lebanon is one the Middle East’s strongest fashion hubs.

With a capital once called “the Paris of the Middle East” and “the Switzerland of the Middle East”, Lebanon‘s natural and cultural riches have made it one of the top regional tourist hubs. Lebanon in general, and Beirut specifically, are places that seem to seamlessly blend east and west. Post-World War Two, the country became a French colony, with all the cultural clash that comes with such an occupation. Quickly, it became a hub for business, culture and fashion. There was a need for the Lebanese people to mix tradition and a “French style” of dress.

Fast forward to the 1960s: Hamra Street in Beirut established itself as the center of culture, with the presence of the American University of Beirut (AUB). Lebanon was then the center of tourism for rich magnates and businessmen from the region. With this came a need for luxury, and the Lebanese mentality—open to change—swiftly came through. 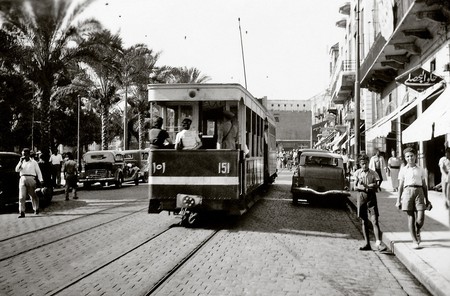 ESMOD was the first school to be established that specialized in fashion. Opened 1841 in France, the school is part of a global network of institutions and is recognized as one of the leading exporters of talent. One of the school’s graduates in Paris is the legendary Olivier Rousteing, Director of Balmain. The school’s presence in Beirut proves the country’s place as a fashion center in the region and makes the city a source of endless talent. It’s worth noting that today, ESMOD is not the only major fashion school in Lebanon: with the support of fashion designer Elie Saab and the London College of Fashion, the Lebanese American University offers its own BA in Fashion.

When you think of glamorous, luminous gowns, the name Elie Saab should come to mind. This designer traveled from the streets of Lebanon right to the boulevards of Paris. Names like Reem Acra and Zuhair Mourad are only a few more of the designers who’ve reached international fame, and all have added their own personal touch to Lebanese style, which is defined by romanticism. 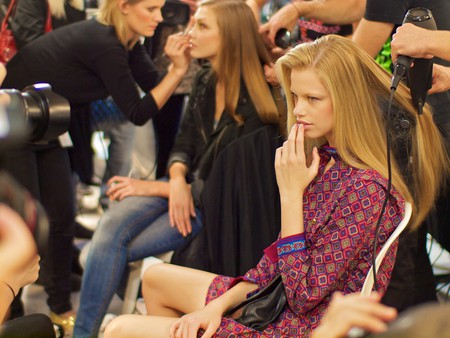 Once “the Paris of the Middle East“, Beirut is a unique city with a more unique people. Being a cosmopolitan place, it is only natural that it produces a certain level of fashion singularity, and an environment in which fashion and design can flourish. The relative freedom experienced in the Lebanese capital has made it a center for creative types and innovators. Downtown Beirut and its Souks are a hub of luxury shopping in the region, with names like Louis Vuitton, Hermes and Christian Louboutin on display.

It’s not only the city that makes Lebanon such a hub for fashion, but the locals. In a globalized world, the Lebanese have proved more resilient and understanding of cultural change. Trends catch on in this country, and locals are likely to accept them. Lebanese high society are quick to consume fashion goods. The Birkin is prized and Gucci is a household name. Cultural enrichment and beauty is readily embraced by a lot of the population. Had the political and financial situation been better throughout the 20th and 21st centuries, Lebanon could have been the region’s most fashionable country! 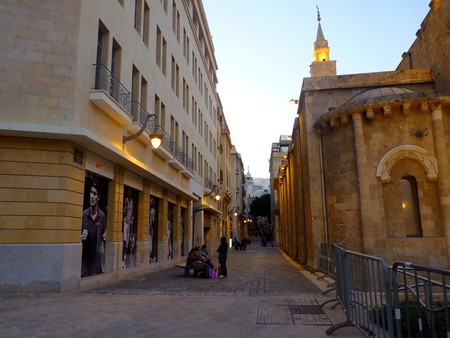