Fairuz And The Baalbeck International Festival 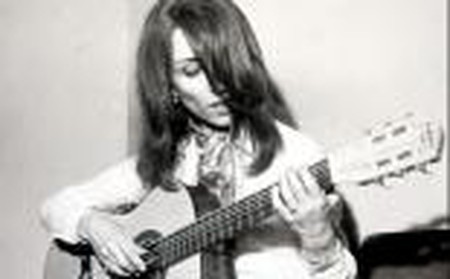 The Lebanese singer Fairuz is adored throughout her home country, and has been named the “jewel of Lebanon.” Her ties to the Baalbeck International Festival begin at the start of her career, and the two are united in their endeavors to bring Lebanese culture to the world stage. 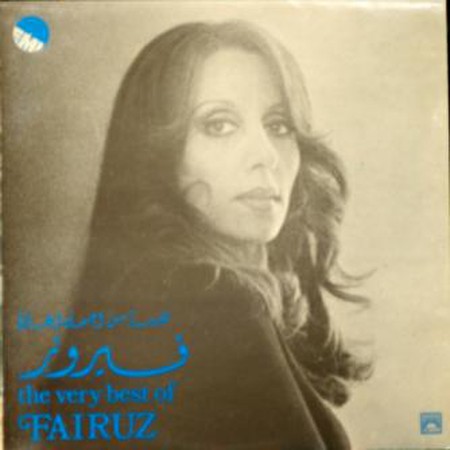 Fairuz is one of the most famous contemporary singers in the Arabic world; she is endowed with an unusual, distinctive voice and an ethereal beauty of the sort revered in 1960s America. The story of Fairuz’s rise to fame is inextricably linked with that of another Lebanese success story – the Baalbeck International Festival – at which she was first noticed and where she has continued to perform for many years.

During the late 1960s, Fairuz’s songs were banned in her native Lebanon for a period of six months, because she had refused to perform at a private concert for the Algerian president Houari Boumedienne, thus increasing the public demand for her music and making her all the more popular with fans. Her reasoning was that she adored playing to large audiences but would never sing for just one individual. 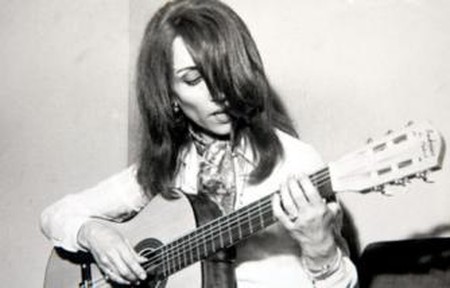 Since its inception in 1955, the Baalbeck International Festival has become one of the most prestigious in the Middle East with an eclectic array of music spanning from classical and ballet through to jazz, rock and pop. The amalgamation of traditional and contemporary genres from a range of countries justifies the festival’s reputation as a cultural crossroads which bridges the gap between East and West. What really distinguishes Baalbeck from the plethora of world music festivals, however, is its unrivalled setting. Nestled amidst an ancient Roman acropolis, dramatically lit up for the occasion to accentuate the atmosphere of the site, audiences find themselves dwarfed by the ancient citadel which surrounds them. 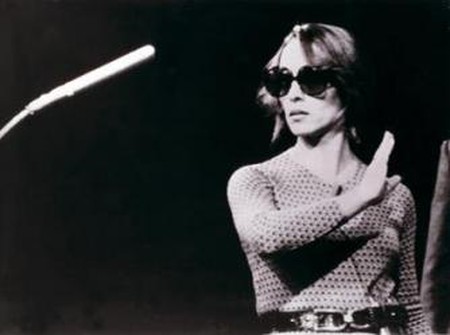 Music festivals are at times characterised as anti-establishment gatherings, but Baalbeck bucks this trend since it is a government sponsored event which aims to elevate Lebanese culture to the world stage and raise the country’s profile as a desirable tourist destination. With these aspirations in sight, the festival opened a drama school in 1966 to further nurture national talent. The Baalbeck International Festival persevered with a revival of the festival in 1996 soon after the end of civil war. Though they have had to cancel in 2006 and 2007 due to unstable political conditions, during these years they have continued to stage events in order to keep the Baalbeck presence and ideals alive. Indebted to her humble beginnings during the festival’s early years, Fairuz has continued to return to the festival and performed there as recently as 2008.

Listen to Fairuz sing Ya Tair below: