4 Tips for Traveling to Beirut, Lebanon on a Budget

Beirut Central District | © Frode Ramone / Flickr
No city is quite like Beirut, from rapid modernization to old-world charm, the city has it all. Its sudden rise in the 20th century made for a curious mix of war-torn neighborhoods and new luxury hotels and store chains, and inflation has made Beirut one of the most expensive cities in which to live. However, there’s no shortage of little tips and tricks to save money in this must-see metropolis.

One of the toughest things to find in Beirut is affordable accommodation. At first glance, the only options seem to be luxury or mid-range hotels, which could burn a hole in anyone’s pocket. While visiting the city during the off-peak season, prices at hotels tend to be affordable but can still be a challenge for tourists on a budget. Hostels, while rare, are the best option. For example, the Hostel Beirut charges approximately $35 for a private room and $25 for shared rooms. The hotel offers both monthly and daily payment options and free wifi. It also doubles as an NGO, with the proceeds going toward educational aids for refugees in Lebanon, making Hostel Beirut a perfect choice for cheap accommodation and one that makes a difference. 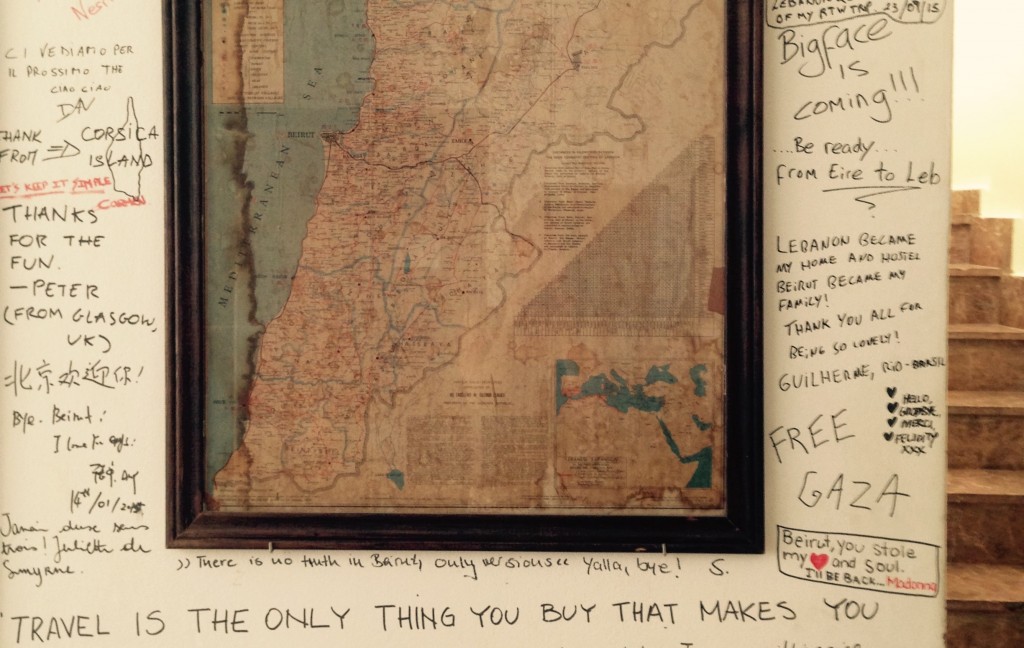 There is no shortage of cheap food to eat in Beirut. The city is known for traditional street food like falafel, shawarma, and man’ouch, with prices as low as $1 for man’ouch and $4 for sandwiches. Visitors will find these places all around Hamra, including Barbar, one of the city’s favorite sandwich places. 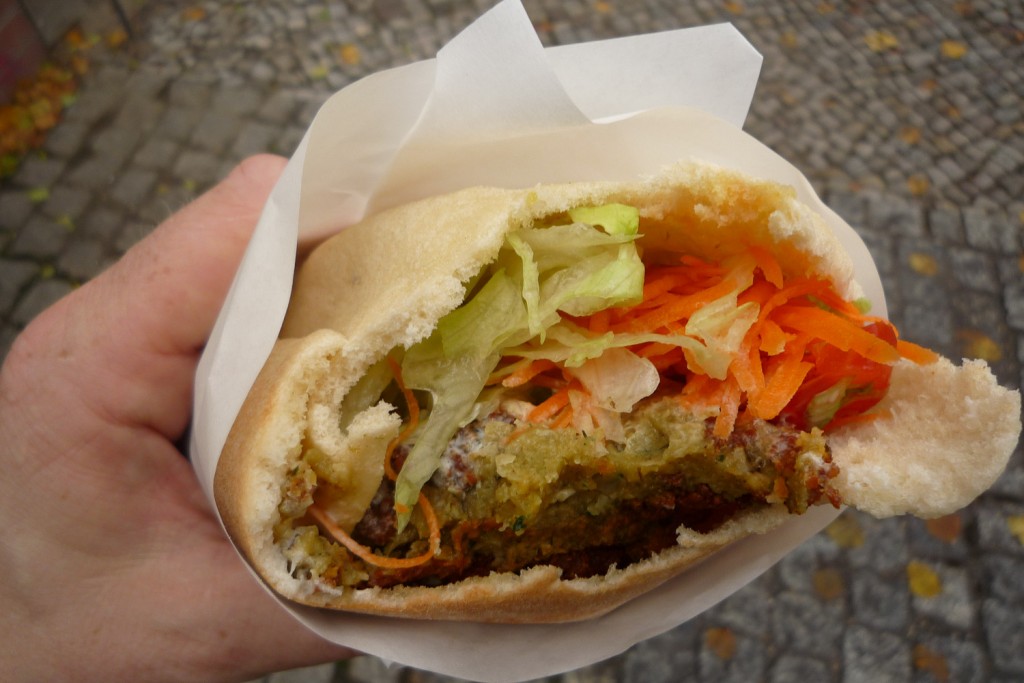 Taxis in Beirut should be cheap, but they are often unregulated and can take advantage of tourists. One solution would be taking what locals call a “service” instead of a taxi. The difference between the two is that a “service” is a car provided by a company. On average, you should not pay more than $4 for short-distance drives, and phone numbers for “service” companies are easily found online – White Taxi is one option. If all else fails, simply try to walk. Inner Beirut is not very large, and the streets are full of people who are happy to help with directions.

It’s relatively easy to find cheap entertainment in Beirut. Museum entries tend not to exceed $20, and there are many university campuses, such as the American University of Beirut, to see for free. A simple stroll around Beirut is an endless source of culture as a lot of the buildings are either historical landmarks or modern marvels. While the Downtown district is expensive to shop in, it’s free to walk around and take amazing pictures. There also endless pubs in Hamra to fill any night with fun.