The Best Places to Visit in the Middle East in 2018 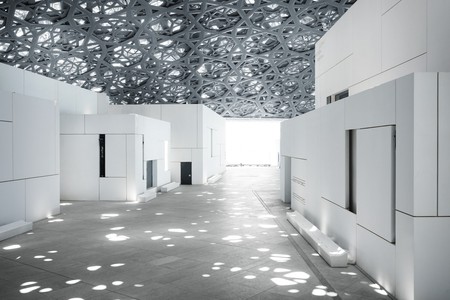 There’s no doubt that Dubai is one of the most popular tourist destinations worldwide. Even for people who have formerly been to the city, 2018 will come with full of surprises and new exciting attractions. Perhaps the most exciting of them all is the Dubai Frame, an architectural wonder and an addition to the Dubai skyline, which will certainly drive even more people to the city during 2018. 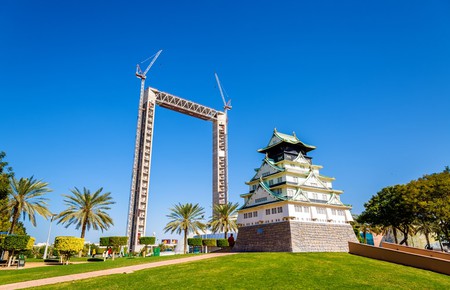 The end of 2017 brought a new spot to Abu Dhabi that all art lovers must see, the Louvre Abu Dhabi. One of the most famous museums in the world, the Louvre now has a beautiful new venue in the capital of the UAE. This is a great addition to the already luxurious attractions the Emirate holds, such as the Emirates Palace and the Sheikh Zayed Grand Mosque. Altogether, these make Abu Dhabi one of the best spots for luxury tourism in the Middle East in 2018. 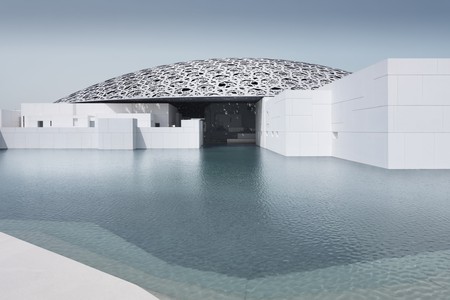 Formerly one of the lesser-known Emirates, Ras Al Khaimah is marking its spot on the map in 2018. The city is becoming greatly known for active tourism, contrasting its neighbours Dubai and Abu Dhabi, which offer a more lush form of travel. The biggest news out of Ras Al Khaimah for the coming year is the opening of the longest zip line in the world. This will add a further level of excitement to the Emirate, which is already very popular among adventure seekers. 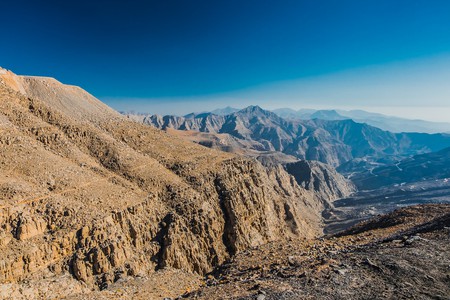 As the Gulf countries expanded and invested in massive tourist attractions as a way of bringing people from all over the world, it’s Kuwait‘s simplicity that makes it a hot travel destination for 2018. With so many skyscrapers popping up all over the Middle East, Kuwait offers an extremely authentic experience of the Arabic world, populated by souqs and museums and pumping with culture. The coming year brings a great opportunity for travellers to head to Kuwait City and experience a true bite of Arab culture. 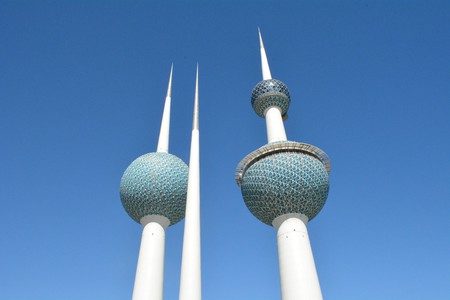 Formerly known as the Paris of the Middle East, Beirut is still one of the best travel destinations in the region. The reason why Beirut will always be a hot travel hub is due to its lively nightlife. This is a rare opportunity in the region as many are still very traditional in most countries. The capital of Lebanon attracts people from all over the world with its clubs and bars. Many famous DJs from around the globe are constantly playing in Beirut and will continue to do so in 2018. 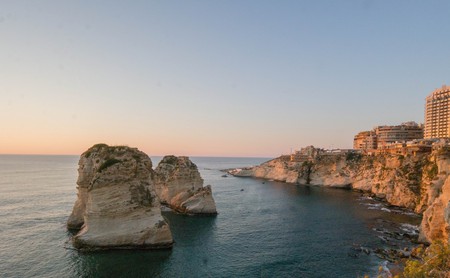 For those looking for a unique trip in 2018, Manama in Bahrain is one of the places to consider. With a growing food scene and the perfect balance in between tradition and modernity, this city has become increasingly popular among tourists. One of its main yearly attractions for visitors to attend is the Formula 1 race that the city holds. The Bahrain International Circuit has become world-renowned and is a must-see for all race lovers from around the globe. 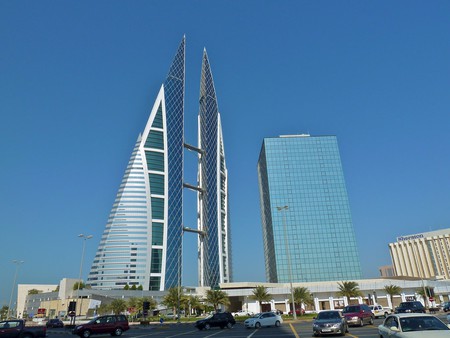 Jordan has long been a popular tourist destination, as it’s home to Petra, one of the most famous archeological sites in the world. However, the coming year is a good time to explore another city in the Middle Eastern country – Amman. Much like Petra, the city offers unique and stunning historical sights, however, it has more to it. Amman also brings a certain level of contemporaneity and is becoming increasingly trendy, with markets and cafes for visitors to enjoy their time in. 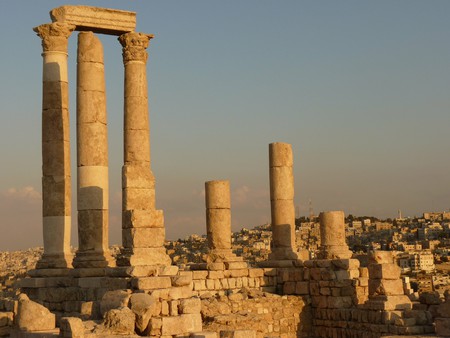 Saudi Arabia has been out of the tourism circuit for quite a while – however, the country is becoming more welcoming to tourists and 2018 is the perfect time to finally book a trip to the Kingdom’s capital, Riyadh. With record-breaking skyscrapers and stylish restaurants, Riyadh is the perfect place to get a true taste of tradition. Additionally, 2018 will bring great change to Saudi Arabia, with women being legally allowed to drive in the coming year, allowing travellers to witness history happen. 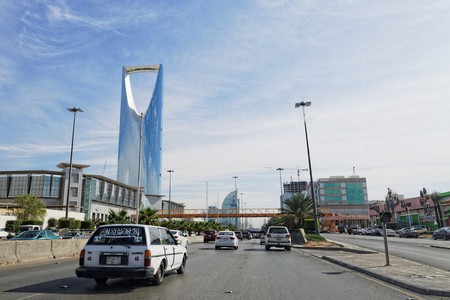 Riyadh | © SofiLayla/Pixabay
Give us feedback