The History Of The Shard In 1 Minute 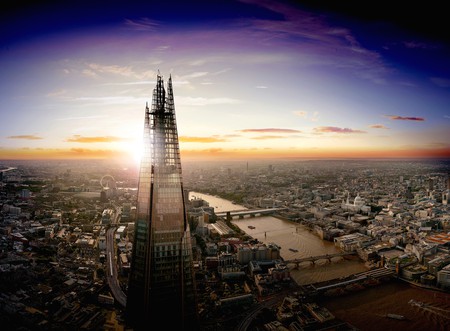 Courtesy of The View From The Shard

The Shard has become a symbol of London – a landmark of modern architecture in a contemporary capital. Its cutting-edge design resembling a glass shard reflects London’s skyline on its exterior and changes colour depending on the weather and the seasons. An idea that was thought of in 1998 then developed into the highest building in Europe by 2012. What the architect calls a ‘vertical city’ has been placed in the heart of London overlooking the Thames and beyond.

The developer and joint owner of the Shard, Irvine Sellar, decided that he wanted to initiate a new kind of building: a diverse place that provides multiple areas offering different public experiences. Not only does the Shard offer stunning views of Britain’s capital, but it also allows for a variety of city necessities: restaurants, hotels, a viewing platform, and offices. Sellar decided to acquire the Southwark Towers in 1998 – right at the centre of London’s business district in London Bridge. He arranged a meeting with architect Renzo Piano who came up with the innovative pyramid design. Over the next two decades, the Shard encountered many problems ranging from funding to architectural difficulties. However, in 2008, the State of Qatar, who decided to invest in the Shard and become a partner, saved the project. The Shard was finally completed in 2012 and was officially opened by the Prime Minister of Qatar. 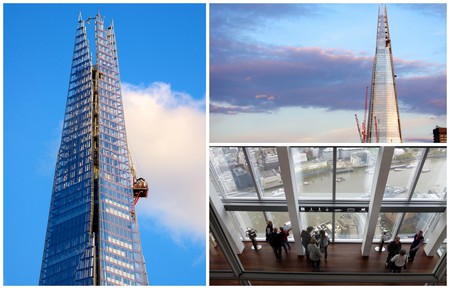 The architecture of the Shard is something incredibly innovative and unique. The architect, Piano, took his inspiration from the spires of different London churches, as well as the masts of ships that are depicted in the 18th-century paintings of Canaletto. The most fundamental concept of Piano’s vision was that the building should represent lightness and transparency.

Since the opening of the Shard, it has joined the list of London landmarks alongside the Big Ben and the Tower Bridge, becoming one of the hot spots for tourists and locals. The viewing platform, the high-end restaurants and the luxurious hotel attract people from around the world to experience everything the Shard has to offer.

With over a million people visiting the viewing platform in just its first year, and over 6,000 visitors a day, the Shard has become a modern phenomenon of architecture.