The Coolest Neighbourhoods in London 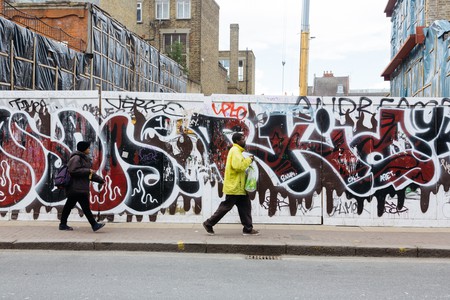 One of the best things about London is that it is always moving. As transport links and rent prices change, so do the relevance and reputation of the city’s neighbourhoods. East London’s trendiness doesn’t seem to be waning just yet, but where there’s craft beer, people will follow, and there are lots of other cool areas across the city.

Unwind at a rooftop bar in Peckham

A couple of decades ago, Peckham was associated more with Del Boy and Only Fools and Horses than hip, quirky London. But today, the area is one of South London’s coolest neighbourhoods, helped along by its thriving art scene. With highlights including car-park rooftop bar Frank’s, the indie-store scene around Bellenden Road and endless chic cafés, there’s always something going on in Peckham. 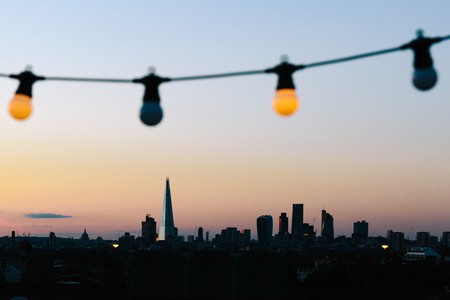 The view from the Bussey Rooftop Bar in Peckham never fails to disappoint | © Alena.Kravchenko / Shutterstock 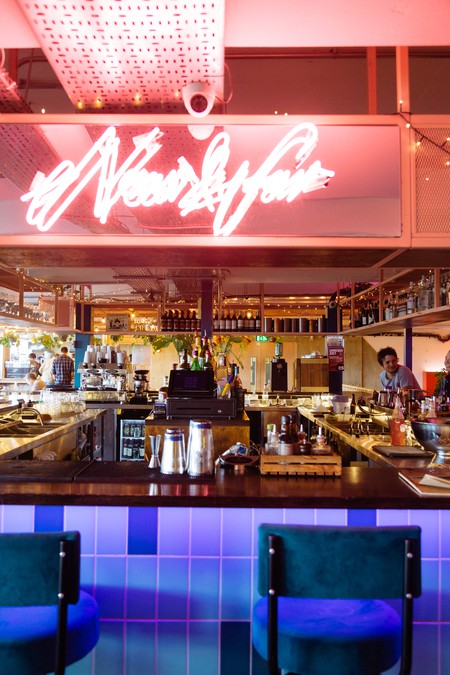 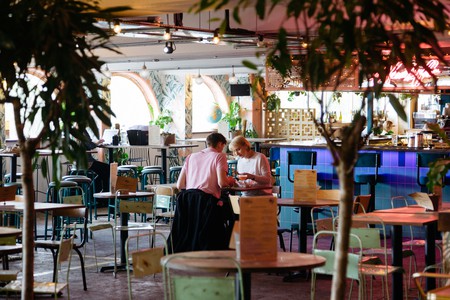 Dalston has been cool for years, but it hasn’t quite lost its edge yet. At weekends the streets are awash with out-of-town kids going clubbing, but the arty vibe of Dalston is still there. Get off the main drag of Kingsland Road to discover literary cafés, community gardens and more pop-up supper clubs than you can shake a wooden spoon at. 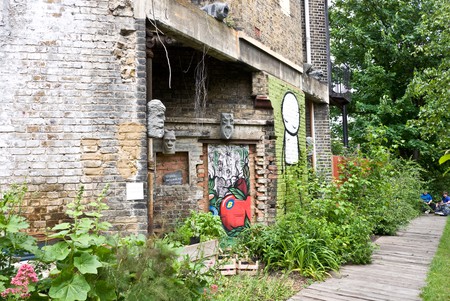 Leaf through a tome in Stoke Newington

Old Stokey is the grown-up version of Dalston – it’s where cool kids move to when they have their own kids. The area’s reputation is helped by indie boozers, posh pizza parlours, underground cocktail bars and some of the best charity shops in London. It even has its own literary festival. 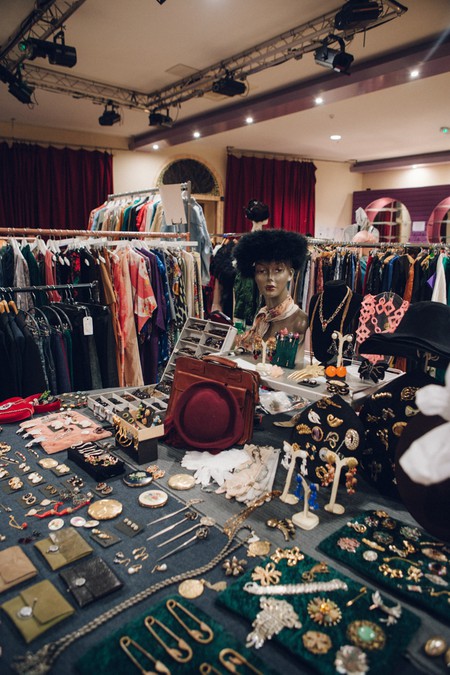 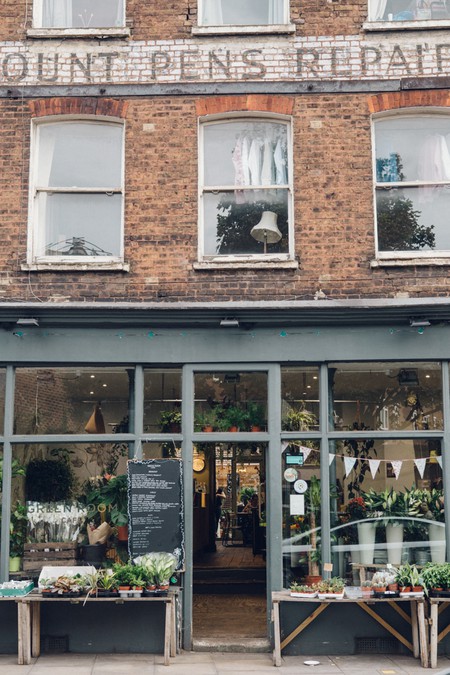 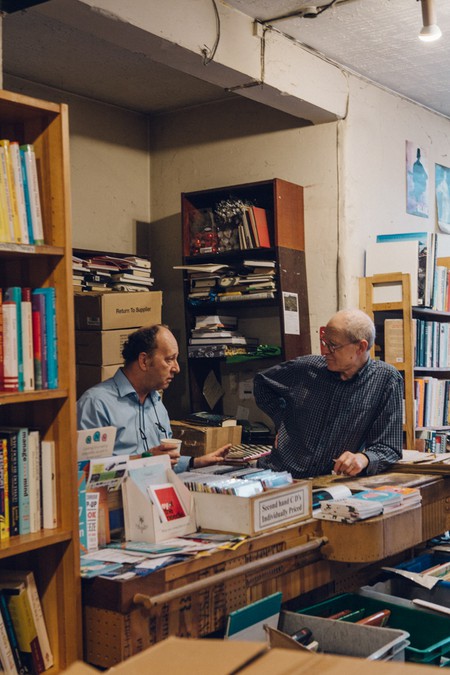 Take in King’s Cross, an area on the move

Gone are the all-night raves in the train yards of King’s Cross. What has replaced them is a slew of galleries and cafés, multinational headquarters for brands like The Guardian and Google and a commitment to open space and community gardens. Coal Drops Yard, the recently renovated area directly adjacent to Granary Square, also boasts more than 50 shops, restaurants and cafés. All this, plus some of the best transport links in London. 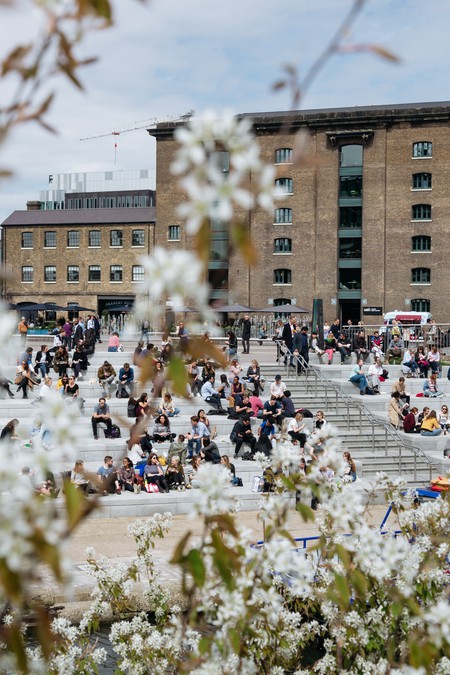 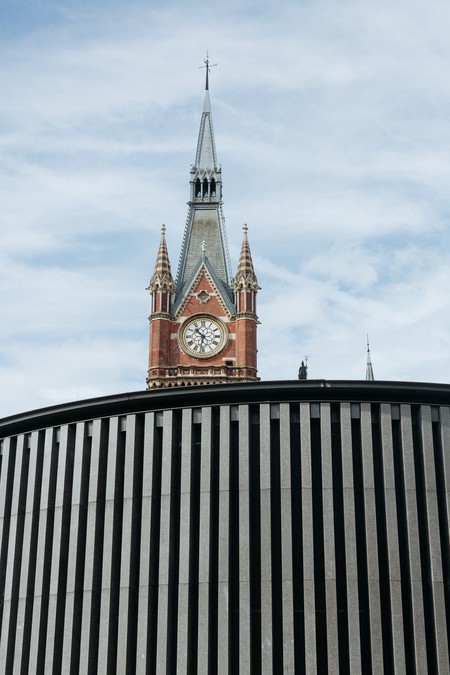 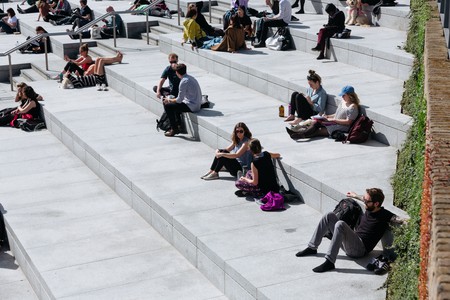 Venture out to the neon lights of Walthamstow

In recent years, Walthamstow has benefitted from Hackney’s extortionate house prices, as people who need more than a box to live in pick up and move to this creative, trendy neighbourhood. There are a number of community and arts festivals, and a booming support network for new artists in the area. Best of all is God’s Own Junkyard, an homage to all things neon. You’ve got Epping Forest and Hackney Marshes on your doorstep for when you need to get a countryside fix, but you can still be on Oxford Street in half an hour. 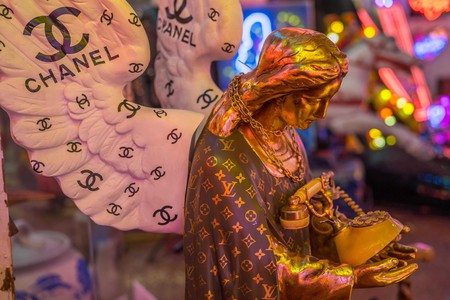 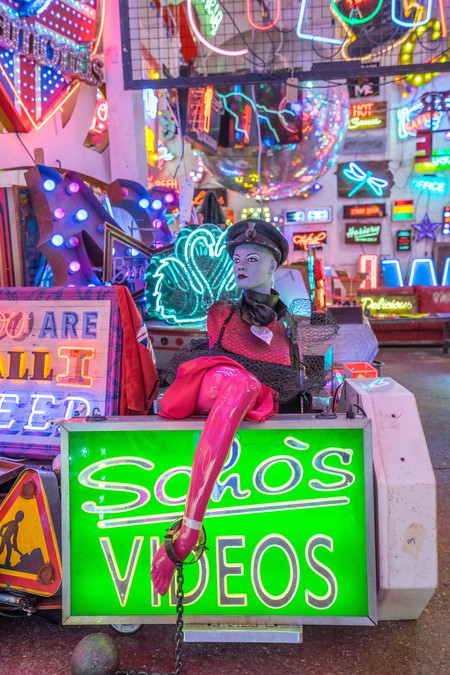 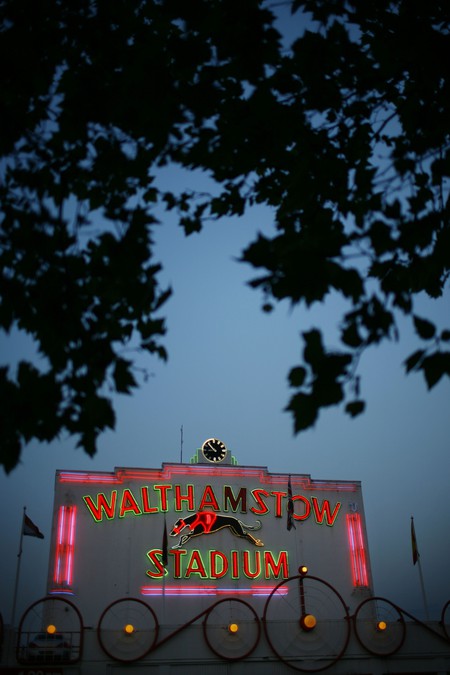 Walthamstow Stadium, which closed in 2008, was one of 33 greyhound tracks in London | © Benjamin Stansall / Alamy

Where do British pop stars move when they want leafy streets and big houses but still want to tear up Central London? Kensal Rise. In between Ladbroke Grove and Queen’s Park, Kensal Rise does posh North London to a tee but then brings it back down to earth with punk-rock pubs, indie cinemas (The Lexi is thought to be one of London’s best) and the celeb-friendly bar Paradise by Way of Kensal Green. 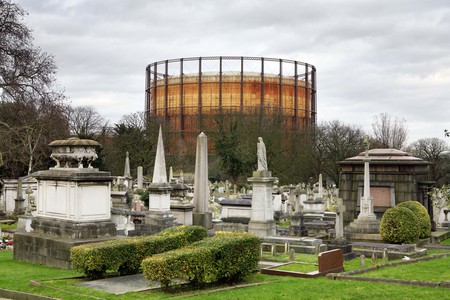 Chill out canal-side in Hackney Wick

You can’t have a list of London’s coolest neighbourhoods without mentioning Hackney Wick. Hackney’s slightly artier sister, the Wick is a burgeoning collection of warehouses strung along Regent’s Canal and the Olympic Park site. Over the past decade, it’s become a hive of craft breweries, art galleries, club spaces and restaurants, and is home to the slash generation: gin distiller slash actress, for example, or tech guru slash activist. Hackney Wick is one of the best areas to spend a summer’s day in, watching the barges chug up and down the canal while sipping an East London-made gin. 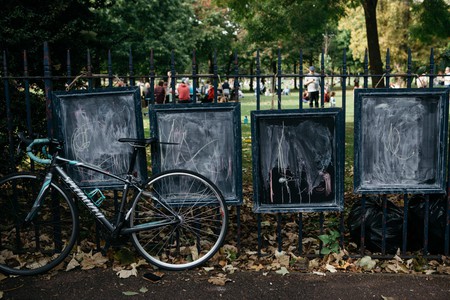 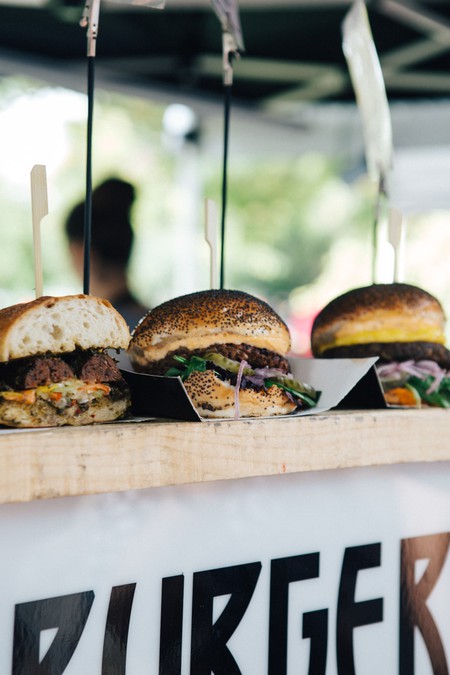 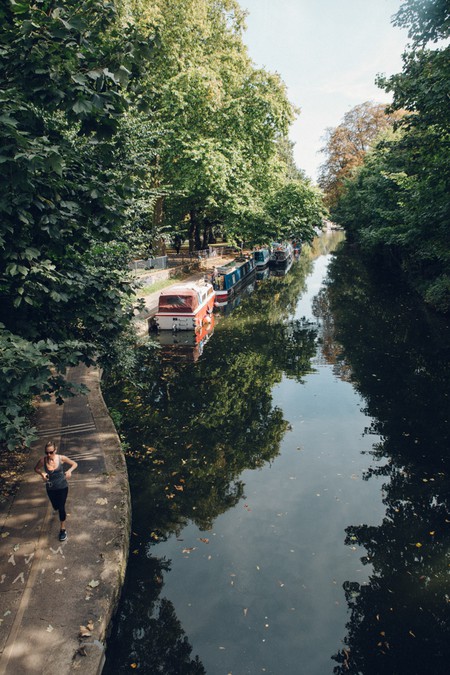