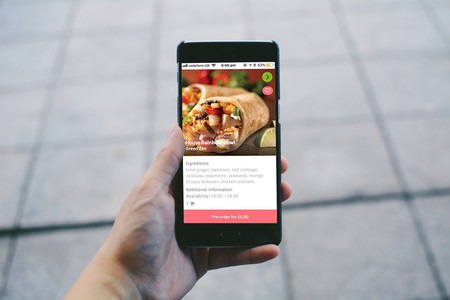 The app lets your order surplus food from restaurants | © YumNow

An app launched in June 2018 wants to solve the problem of restaurants wasting meals by connecting hungry consumers with food that would otherwise be thrown away.

It’s 6pm. You’ve just left work starving after a hard day, a tiring evening of going to the gym, meeting friends and feeding the cat ahead of you. Instead of running to a chain café to buy an overpriced coffee and snack, wouldn’t it be amazing if you could both save money and do your bit for the environment by ordering a sandwich that would otherwise be thrown away by a restaurant via an app?

YumNow aims to give you exactly that option. Launched in June 2018, it takes a bold, multi-pronged approach to reducing food waste by giving restaurants a platform to sell surplus meals at flexible, reduced prices and allow them to plan demand for food ahead of time thanks to a pre-ordering function.

Roughly £13 billion of edible food is wasted every year in the UK. That’s 7.3 million tons, which is more than 100kg per person, or the equivalent or 3,476 London Eyes. Thirty percent of that waste comes from retailers and restaurants, and can be avoided if restaurants distribute their resources more efficiently. 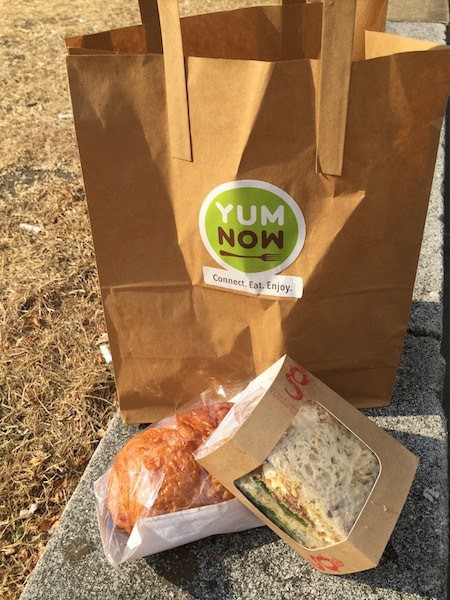 YumNow is aiming to resolve the problem of restaurants having fixed menus, prices and delivery options, rendering them unable to react to short-term changes in demand. By listing excess food on the app at a price lower than it’s normally sold for, the restaurants are moving product that would otherwise be thrown away and are able to positively react to short term changes in demand for food. If the weather is bad, for instance, and fewer people are out buying sandwiches than normal, the excess food could be listed and ordered by customers hungry for a deal.

There are other apps on the market aiming to reduce food waste, such as Olio, which allows individuals to list their leftover food, and Karma, which gives restaurants and cafés a platform to upload information about excess food and customers can collect it. But YumNow is the only app which combines the three pillars of surplus food services, delivery services and the ability to pre-order food.

“It’s all about the visibility and flexibility,” YumNow founder Hendrik Buechner tells Culture Trip. “None of the services are new, but this is the first time they’ve been combined into one easily usable platform. It’s not just an issue of price and availability; it’s all about being conspicuous and adaptable – restaurants and customers need these options to solve the problem of leftover food.”

The 24-year-old founded the app after feeling guilty about his own food waste. “I took a gap year after my degree in economics at the University of Bristol to travel around South East Asia and America. I was on a bootstrap budget and couldn’t afford to eat out at face-value prices, so bought a lot of my food in supermarkets to save cash and would often have leftovers. You can’t take a full Tupperware on a cross-country bus trip, and I often ended up throwing the food away or just leaving it in the hostel. That’s where the idea of the app started, with my desire to repurpose food for other people. 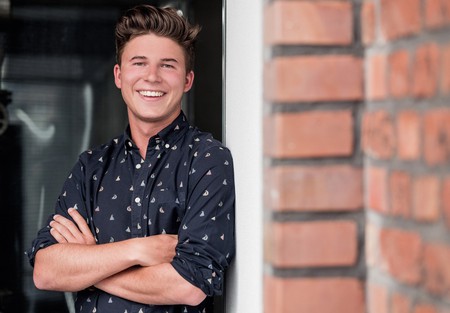 “When I moved to London I started a job in investment banking and was working 16-hour days and eating at odd hours, with breakfast at 11am and dinner at midnight, and I couldn’t get the idea of a food repurposing app out of my head – so I quit my job to start it.

He’s passionate about saving the environment but is savvy enough to know that it won’t work without a commercial angle. “The environmental impact of the food industry is enormous. We’ve got the technology to solve it, but there’s been a lack of communication between the customer and the restaurants about how to solve the problem of food waste. YumNow is going to solve this issue and make it more transparent.

“We have almost tripled our user base since we announced the launch, we have more than 100 meals listed on the platform today and we have doubled the number of participating restaurants. We’re trying to solve restaurant food waste in London, and I believe that we’ll be able to.”