A Guide to Soho, London 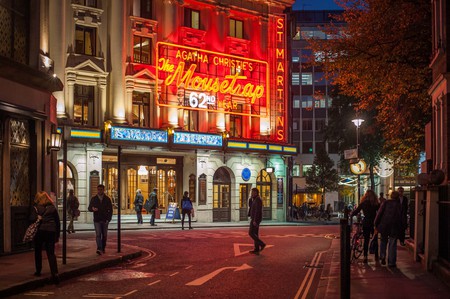 Seedy, sexy and storied, Soho’s once-grungy streets are now home to upmarket galleries, exclusive clubs and some of the city’s best restaurants. But the area hasn’t lost all its sultry charm – its red-light roots can still be found in strip clubs and sex shops, while its theatres, comedy clubs and jazz bars maintain Soho’s status as London’s premiere nightlife destination. 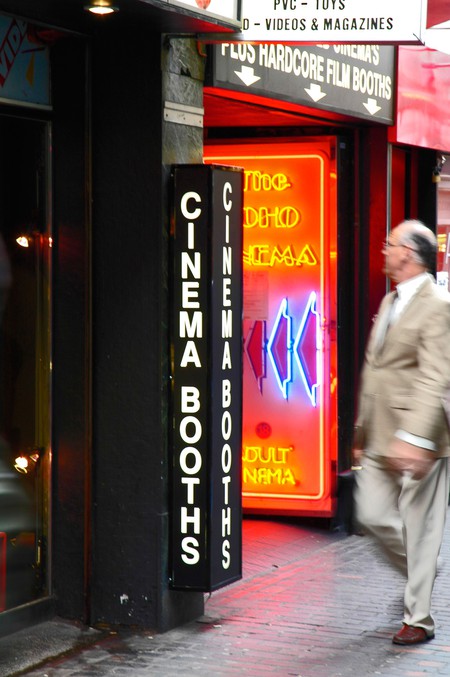 Made up of 90 streets set in one square mile, Soho sits at the heart of London’s West End. Gaining its name from a 16th-century hunting cry, its long and varied history has seen figures from Mozart to Karl Marx and The Sex Pistols call the area home. 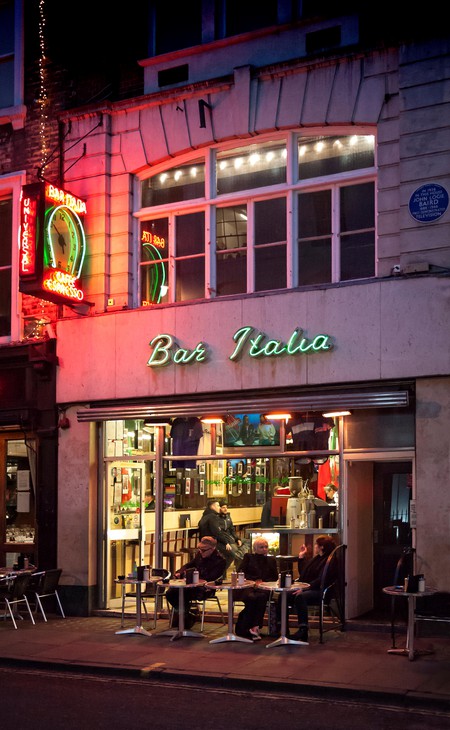 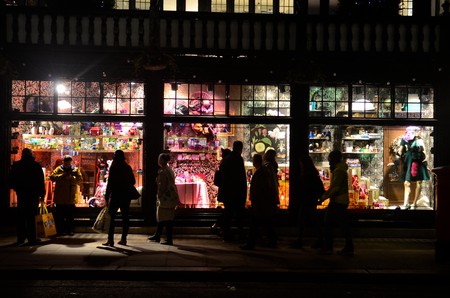 If you’re feeling peckish, check out London’s finest restaurants with our best of Soho guide or head to nearby Chinatown, off Shaftesbury Avenue, for roasted duck and rice in the neighbourhood’s glut of authentic and affordable restaurants.

For a taste of culture, catch a show on Shaftesbury Avenue. Running along the edge of Soho, the street forms a central vein through London’s West End Theatreland, and is home to the iconic Gielgud, Apollo, Queen’s, Palace, Lyric and Shaftsbury theatres. 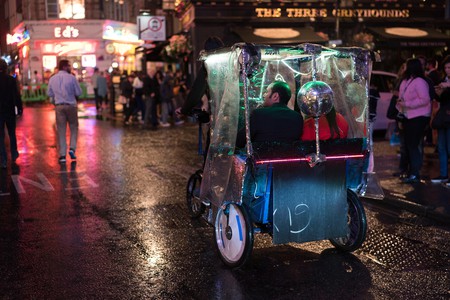 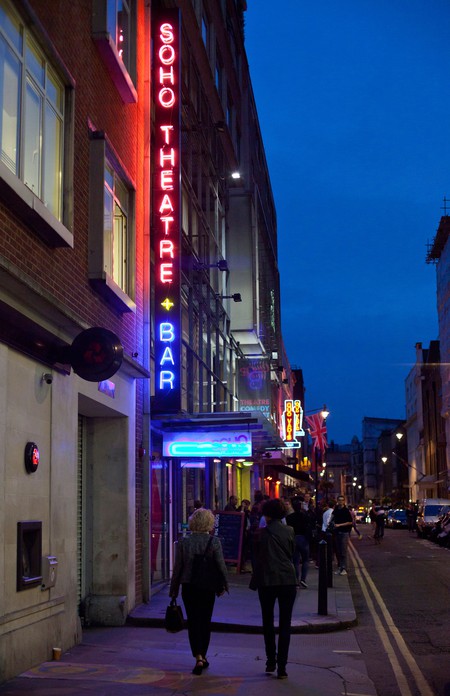 For drinks, pop in to one of the area’s many bars and clubs – Cahoots is a former air-raid shelter transformed into a 1940s-themed cocktail bar set in a disused Underground station, while the Box nightclub pays homage to Soho’s sexy side with over-the-top cabaret performances. 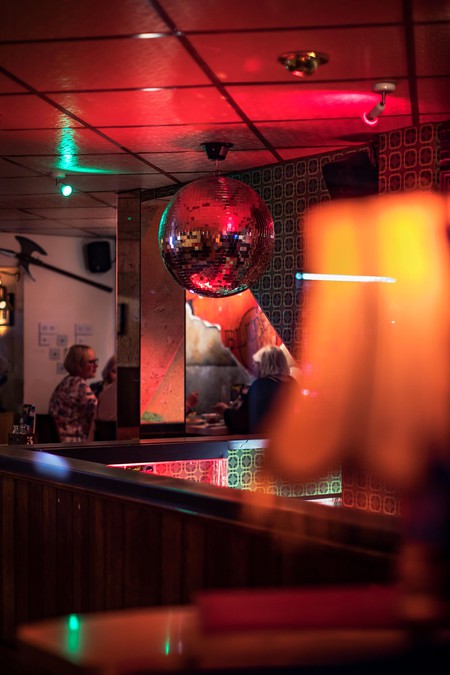 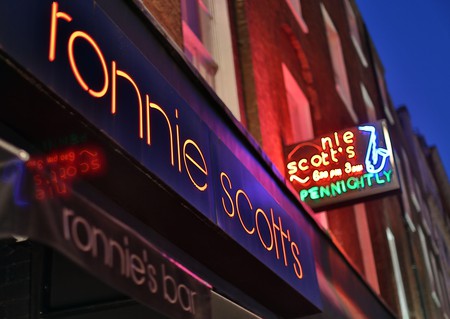 Finish your night at one of our favourite Soho hotels. The Dean Street Townhouse, set in a 1730s Georgian townhouse, encapsulates the area’s intimate, old-world charm, while the Soho Hotel’s screening room and film club pay homage to the neighbourhood’s star-studded glam. 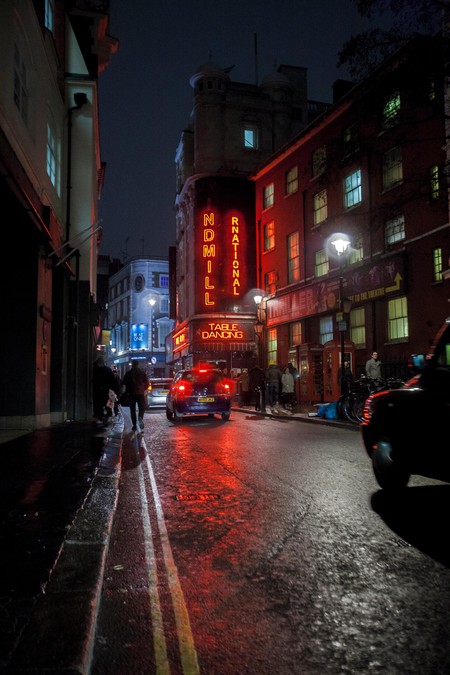