As one of the most influential British photographers of the 20th century, David Bailey is known for his exceptional ability to bring out the most fundamental qualities of his subjects. Stardust, a 2014 exhibition of his work at the National Portrait Gallery joins his iconic portraits of fashion models, actors, writers, musicians and artists with little-known works from his travels in Papua New Guinea, Australia, East Africa, Delhi and the Naga Hills. 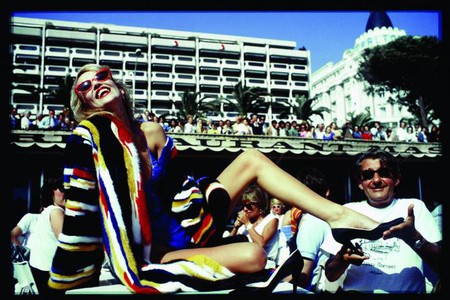 The incredible success of British photographer David Bailey stems from his extraordinary ability to convey the quintessence of his subjects and to capture his own unique rapport with them, all within 125th of a second. Although he himself is rarely physically present within his compositions, the images reverberate with his presence as he draws signs of the individual’s temperament to the surface. It is this dialogue between photographer and subject that Bailey refers to when he describes his photographs as created, rather than captured. These inspiring and revolutionary portraits are the subject of a 2014 landmark exhibition at London’s National Portrait Gallery. 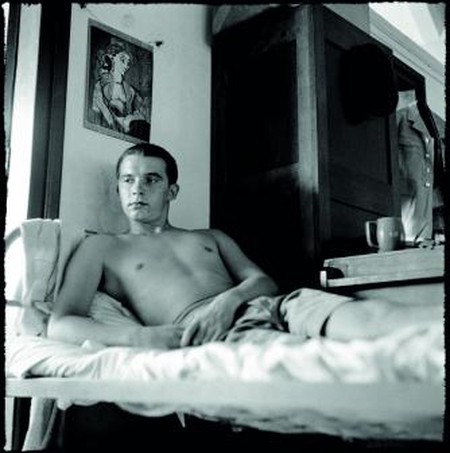 Born in London’s East End in 1938, and raised primarily in East Ham, Bailey’s early life was marked by the devastation of war, as bombs crumbled much of the area near his childhood home. The young Bailey struggled throughout his education, suffering from undiagnosed dyslexia and attending few classes, leaving school for good at age 15. He was called to service in the Royal Air Force in 1956, and purchased his first camera, a Rolleiflex, in 1957 while stationed in Singapore. Back in London, Bailey began work as a photographer for John French studios which led to a contract with Vogue in 1960, kick-starting his career as one of the world’s most iconic fashion photographers.

The National Portrait Gallery exhibition is the kind of blockbuster show made to satisfy even the least art-oriented individual. The museum gathers unforgettable images that helped to shape the world’s vision of 1960s London. Portraits of The Rolling Stones, Bob Dylan, Cecil Beaton and model Jean Shrimpton are seen alongside those of Andy Warhol, Salvador Dali, Damien Hirst, Kate Moss, and former model and wife Catherine Bailey. These over 300 images, taken over the course of half a century, convey the depth, power, influence and potential of photography as a contemporary art form and as a method for defining a generation. 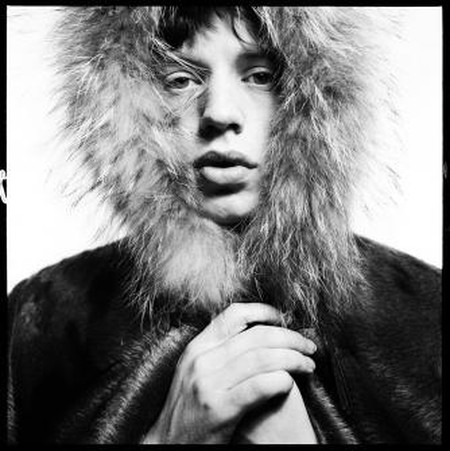 In a room filled with images taken in New York’s Harlem and East London, a large-scale, black-and-white frame shows Bailey snapping a shot of himself and Andy Warhol as they recline in bed together. This image, orchestrated during an interview the photographer conducted with the artist, was the result of a deal that Bailey made with the pop-art superstar in return for acting as the subject of his 1973 documentary. Bailey was one of few people for whom Warhol was willing to open up, having spent much of his life concealed behind a carefully created persona.

Equally revealing is the room dedicated to portraits of Bailey’s wife and former supermodel Catherine Bailey. Printed in small-scale, the image dimensions help to recreate the feeling of profound intimacy between Bailey and Catherine, who is portrayed nude, pregnant or posing with the couple’s children. 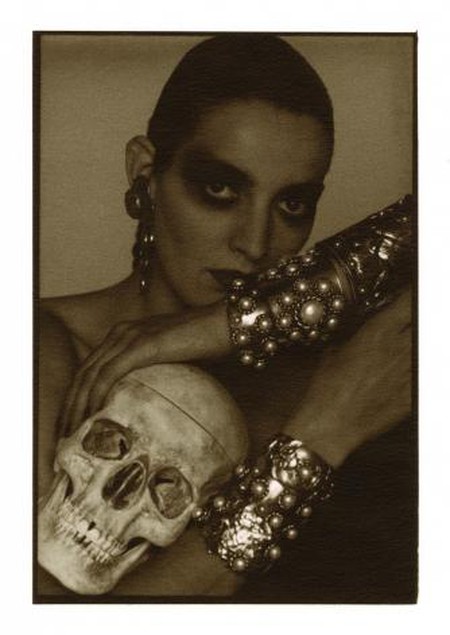 Bailey took sole control as curator for his retrospective, and the show’s layout ignores chronology in preference of subject. He creates a web of images united through his undying efforts to highlight the unique qualities of the individual. Photographs range from large, colour shots, such as his cloudy depiction of Mick Jagger, who seems almost suffocated by a purple, transparent fabric that swishes violently around his head, to small and medium black-and-white frames like those taken of British painter Francis Bacon, Italian artist Maurizio Cattelan or a young Jack Nicholson.

Images of fashion models, actors, writers, musicians and artists are contrasted with lesser known, perhaps more intriguing depictions of the all-but-lost East London of Bailey’s youth, and immensely moving shots taken of impoverished groups from the photographer’s travels to Papua New Guinea, Australia, East Africa, Delhi and the Naga Hills. For the Naga Hills series, completed in 2012, Bailey attempts to reveal more about his subjects by hanging images of individuals alongside shots of the insides of their shanty homes, adorned with the objects that best describe them. These images balance an anthropological sensibility with a keen awareness of his subjects’ humanity. 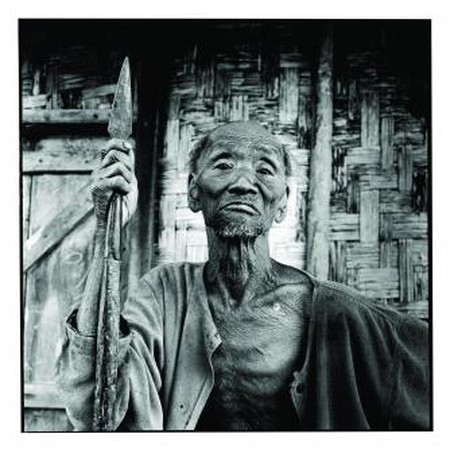 Intensely observant, fantastically imaginative and forever curious, Bailey claims to ‘spend more time talking to the person than [he does] taking pictures’. As such, he has been able to harness the idiosyncrasies of each of his subjects, uniting his diverse projects through a remarkable ability to bring out the best in people.