A Nightlife Guide to Brixton, London 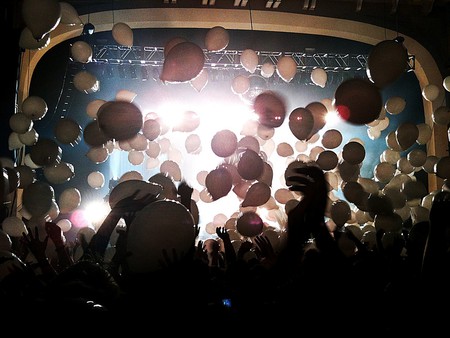 Brixton is a testament to the multiculturalism that has made London the global city that it is today. A hub of diversity and artistic innovation, Brixton is guaranteed to seduce the culturally curious. If you find yourself here during the day, why not check out the famous Brixton Market or take a look at our list of other awesome things to see and do in Brixton?

Opened in 1929 as a cinema and theatre, the building was almost knocked down in the 1970s before finally re-opening as a music venue and becoming the Brixton Academy in the 1980s. Create a night to remember in this 5,000-capacity temple of sound that has hosted untold numbers of incredible acts. 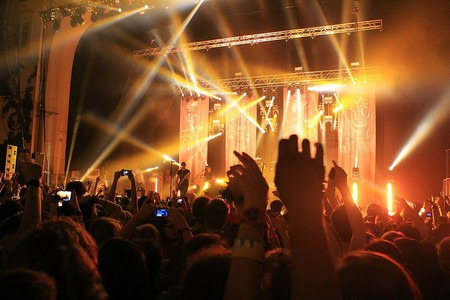 All Time Low on stage at O2 Brixton Academy | © kiera_paige/Flickr

Formerly operating as Plan B, this perpetually vibrant spot re-opened its doors in 2015 – like a Phonox rising from the ashes (sorry) – under its current name, with a renewed sense of purpose: to provide party animals with the time of their lives in a venue that delivers eclectic sounds from all walks of the musical life.

The Prince of Wales

Chill out on the terrace or dance until the early hours in the club; whatever night you’re after, The Prince of Wales is here to deliver. Offering a diverse range of music that extends from disco and funk to synth pop and soul, this place is always heaving with an enthusiastic crowd that’s keen to have a good time.

Converted from an old public house in to a new home of debauchery, this exuberant venue features an extensive variety of artists and genres. Split up stints on the dance floor with ventures out into large outdoor courtyard, which is always buzzing with activity. 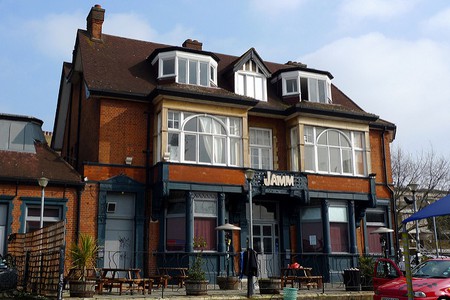 Hit the dance floor like the Titanic hit the iceberg in this veteran nightclub, which opened two years before James Cameron’s film was released. Boasting a historical roster which features artists including Massive Attack, Basement Jaxx and The Prodigy, this vivacious three-story musical institute offers a willing setting to let loose and forget the world – and probably the night with it.

Serving up one of the latest nights in Brixton, Club 414 flaunts a 7am weekend closing time. This animated weekend site doesn’t even bother opening its doors Monday through Thursday – except for the 3am Monday finish to a wild Sunday night. Be aware: Club 414 mainly suits the heavy techno and psytrance crowd.

Electric Brixton sure does get lively and no nightlife guide to Brixton would be complete without it. Having presented the likes of The Chainsmokers, Big Narstie and Liam Gallagher, it’s not hard to see why. Their club night gets going most Fridays and Saturdays around 10 or 11pm, till 5 or 6am, and for gigs, it’s 7pm to 11pm. 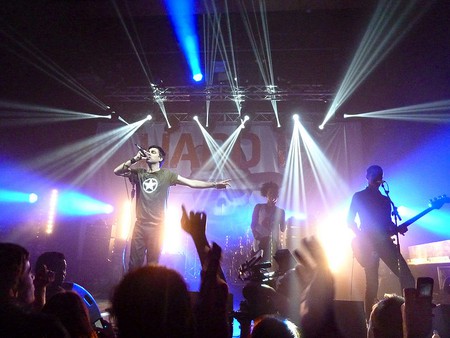 Another former pub that has moved on to bigger and better things, Hootananny hosts a great assortment of gigs towards the back end of the working week. It’s a fairly affordable place so it won’t break the bank – although you’ll probably end up forking out for some of the tasty street food on offer in the courtyard.

This jovial collection of bars and street food is not too pricey and has some pretty chill vibes. Pop Brixton is great if you’re not looking for a crazy night, or if you’re looking to have a few quiet ones before moving the party on to one of Brixton’s wilder spots.