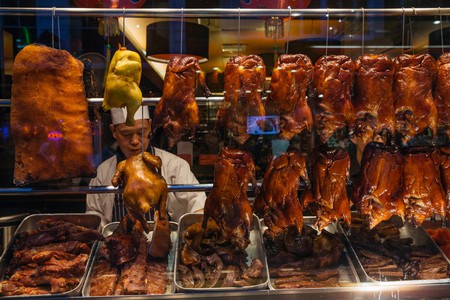 Chinatown sits in the heart of London’s West End, between Covent Garden to the east, Leicester Square to the south, Piccadilly Circus to the west and the rest of Soho to the north. The gates, the pagoda, the lanterns and the lions are all distinctive features of the popular district, but here are seven things you probably didn’t know about London’s Chinatown.

Chinatown’s iconic street furniture only appeared in the 1980s

The eighties saw the erection lots of archetypal Chinese street furniture, including the Chinese gates, the Chinese pagoda and the stone lions. 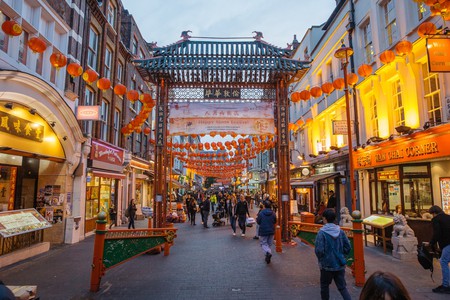 Chinatown is nicknamed ‘The Imperial City’

The nickname ‘The Imperial City’ developed in the 1960s and 1970s when worldly Chinese folk realised that London’s Chinatown is nestled right in the heart of a capital city, unlike similar enclaves celebrating Chinese culture in other parts of the world. 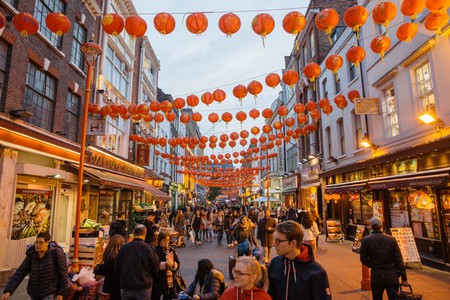 Soho has its origins in the Great Fire of London

The Great Fire of London devastated the capital, destroying 13,200 houses and leaving 100,000 Londoners homeless. The city had to be rebuilt and attention turned to a military training ground where Gerard Street and a few surrounding streets were developed in the 1670s and 1680s. Most of the contemporary architecture, however, is from the Georgian era. 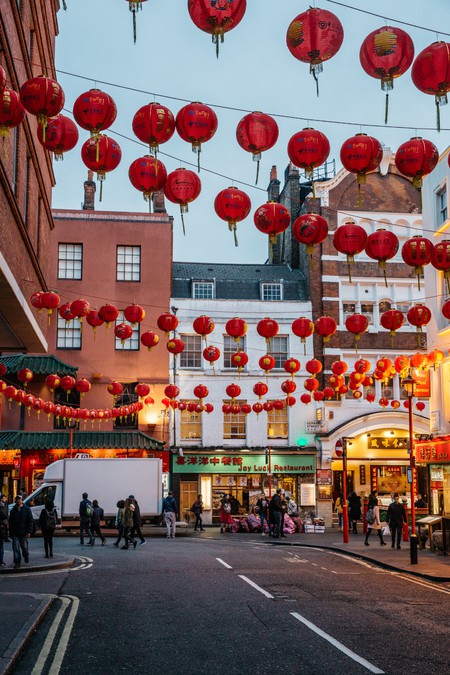 Chinatown hasn’t always been in Soho

From the beginning of the 18th century, Chinatown had been located in Limehouse in London’s East End. 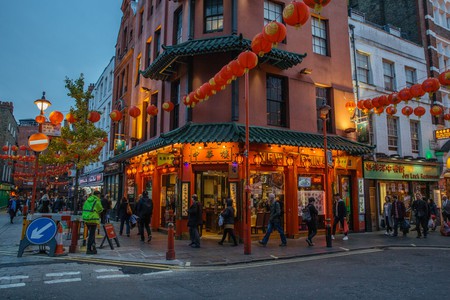 Chinatown as Londoners know it developed in the 1950s

After the Second World War, many troops returned home with a fondness for the Chinese food they had encountered while serving abroad. Taking advantage of low rents in the city’s debaucherous entertainment district, industrious Chinese restaurateurs saw an opportunity to cater to Londoners newfound tastes, and so Soho’s Chinatown was born. 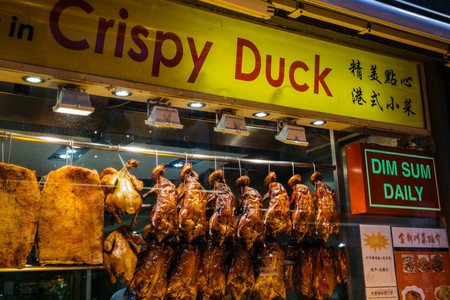 Chinatown is home to nearly 150 businesses

There are nearly 150 businesses in Chinatown, including bars, shops and an almighty abundance of restaurants.

Soho is probably named after a hunting cry

Soho was a hunting cry before it became the name of one of the capital’s most famous districts. During the Tudor era, the area served as a royal park and hunting ground. 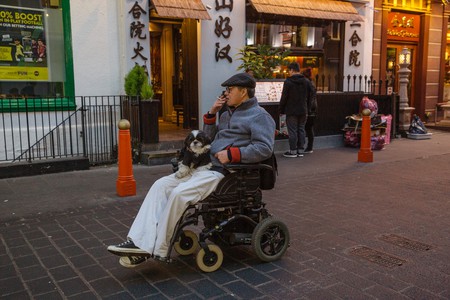