13 Reasons why London is the Greatest City on Earth 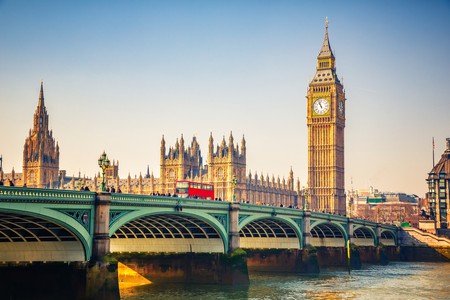 One of the world’s most visited cities, London has something for everyone: from history and culture to fine food and exceedingly good times. 2000 years of history has made the ‘Big Smoke’ deeply cosmopolitan and exotic. With such diversity, London’s cultural dynamism makes it among the world’s most international cities.

It is a city of ideas – an innovator of art and culture. Here, you’ll find a city filled with independent thinkers with larger-than-life imaginations. Think: theatrical innovation, contemporary art, pioneering music, writing, poetry, architecture and design. Oh, and the food, let’s not even talk about the glorious food. From literature to pubs, history to the Queen, here are 13 reasons why London is the greatest city on Earth.

1. With over 2,000 years of history, there are more iconic buildings and landmarks in London than pretty much any other city in the world.

2. Free culture. From museums to art galleries, verdant royal parks to art house exhibitions, London is one of the few cities in the world where you can see a masterpiece for absolutely nothing at all. 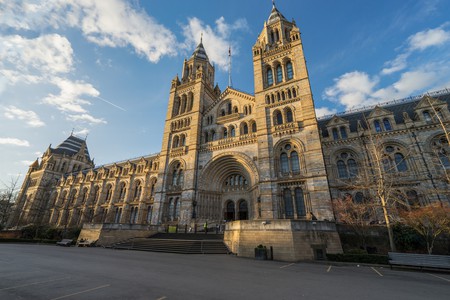 3. The Queen. Well, because, the Queen. She also represents over 1000 years of British tradition, values and democracy. 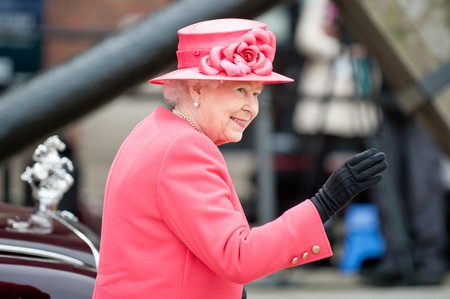 4. With over 8.4 million trees, 300,000 gardens and hectares upon hectares of green space, London is pretty much the UN definition of a National Park. 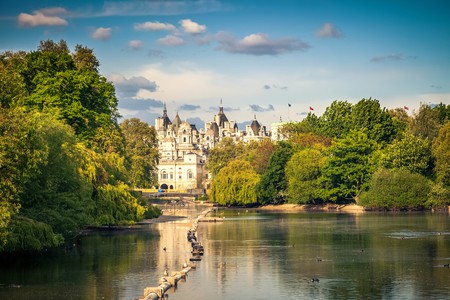 5. London is one of the most multicultural cities on the planet. Over the last seven years, the city has arguably become the babel of the modern world. Amazingly, the ‘Big Smoke’ is home to more than 270 nationalities and 300 languages. 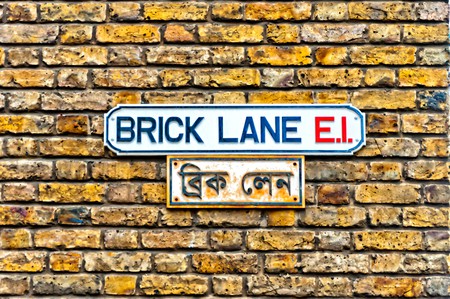 6. Whatever the season, London is spellbindingly beautiful. 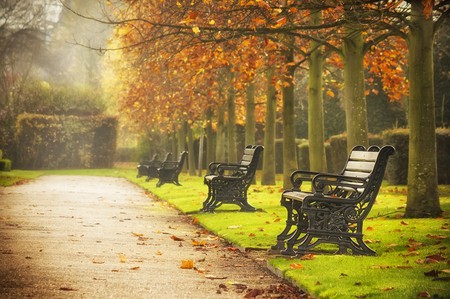 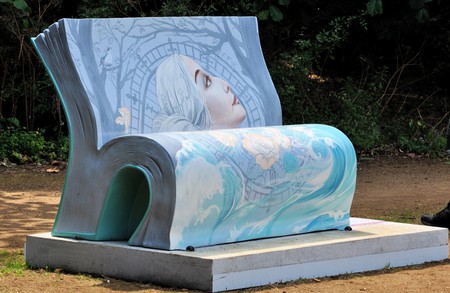 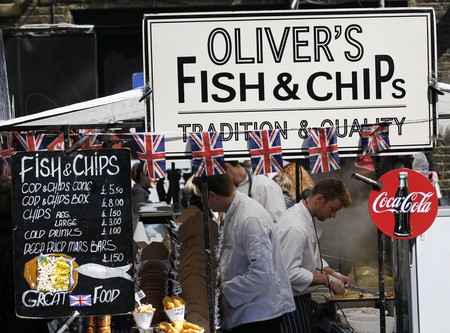 9. Screw public transport (even if it is the best system in the world), London is the most walkable city on the planet. Trust us, there’s nothing better than a walk along the Thames. 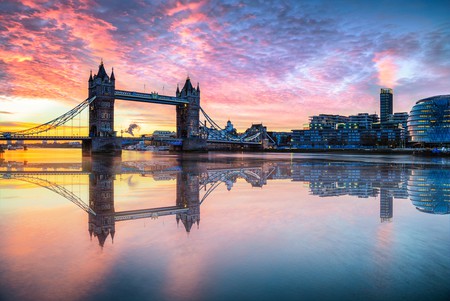 10. It’s the performing arts capital of the world. 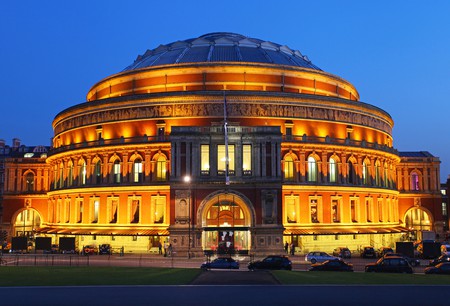 11. You’re never more than 7 meters from a pub. Londoners love their alcohol. So much in fact, that there are over 7,000 pubs in the capital alone. 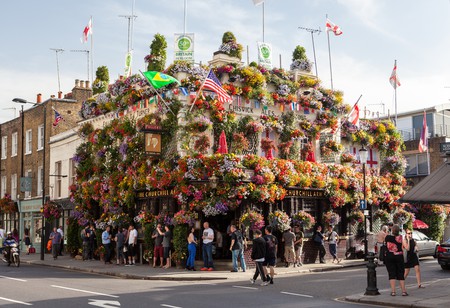 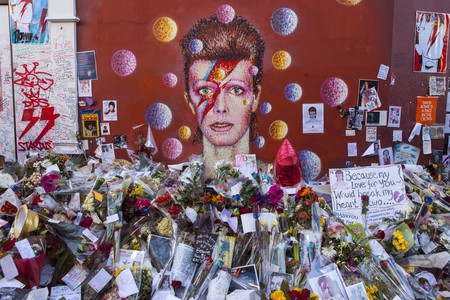 13. Londoners have incredible resilience. They are a defiant bunch and whatever happens, business will continue as normal. 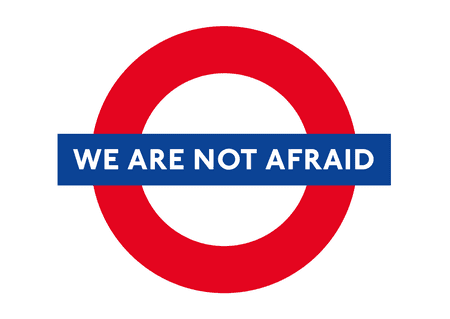 Want more London news? This Tube Board has an Emotional Message for the World After the London Terror Attack.