Winter Walks in and Around Birmingham to Try 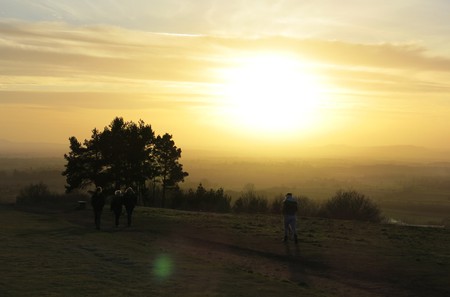 Thanks to Birmingham’s central location, bustling canal network and close proximity to picturesque parks, there are some wonderful winter walks on offer to those looking to go for a leisurely stroll or a brisk walk. Here are some of the best!

Birmingham may feel like a concrete jungle at times, but around a 20 minute drive south-west of the city is the Lickey Hills, one of the city’s most beautiful areas for winter walks. This 524-acre country park offers one of the best vantage views in the West Midlands. Approximately 500,000 people per year visit this wonderful woodland, which has various walking, wildlife and geology trails for you to discover. 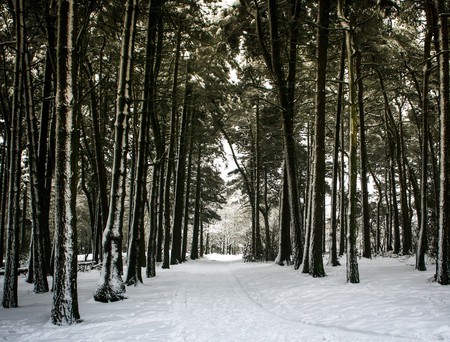 This 250-acre south Birmingham park occupying land in Bartley Green and Quinton has eight miles of paths to explore, perfect for a winter stroll. There are various walking routes of a varying difficulty across the country park, some of which link up to other sought-after walking routes such as the North Worcestershire Footpath.

A little further out but definitely worth the trip, Earlswood Lakes is a stunning trio of reservoirs in Warwickshire, famous for supplying water to the nearby town of Stratford-upon-Avon. Beautiful in any season, Earlswood is popular with fishers and walkers alike, as people flock here to get a taste of country life near its neighbouring towns and cities. 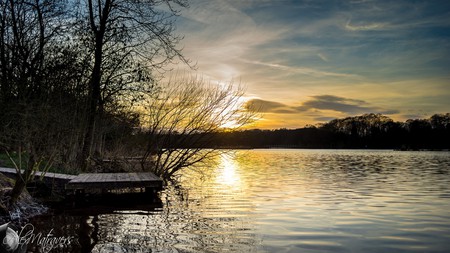 Slap bang in the middle of Birmingham and West Bromwich is Sandwell Valley, which sits on the River Tame. One of the more picturesque areas in the West Midlands, this park has farms, woods, pools and streams, making it picture perfect for a brisk walk or winter stroll.

Who knew that such beautiful woodland could be so close to the metropolis that is Birmingham? Around a 20-minute drive from central Birmingham is the Clent Hills, offering unrivalled views of the city and beyond. At its peak, the Clent Hills are 316m above sea level and the Cotswolds and Peak District can be viewed if it’s a really clear day! Wrap up warm though as it can get chilly up there…

Sutton Park is one of the largest urban parks in Europe and offers fantastic walking trails and scenery. Set over more than 2,400 acres, this National Nature Reserve can be found in the north of the city and similarly to Sandwell Valley, is one of the more picturesque walks in Birmingham. With seven lakes, woodlands, heathlands and marshes, as well as cattle and wild ponies grazing, it’s a walk you should tick off your list.

For something a little different, why not try a winter walk along Birmingham’s vast canal network? Gas Street Basin in the city centre is the epicentre of the West Midlands’ canal hub and is flanked by Brindleyplace, the Mailbox and a number of canalside bars, restaurants and tourist attractions. You can really make a day out of it here. 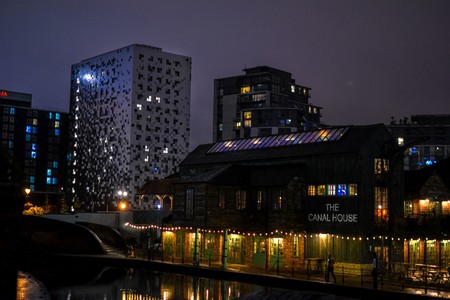