Southampton is home to a vibrant night life, and an even brighter music scene. From dedicated concert halls to pubs and clubs hosting DJ sets and open-mic nights, whether it’s the underground gems, or an internationally recognised artist you’re after, Southampton knows how to put on a show for you. Here you’ll find our favourite venues to watch them from…

Courtesy of a 2014 revamp, the Engine Rooms has turned into one of Southampton’s top music venues. Located in the city centre, and priding itself on offering a great mix of blasts form the past and the rising stars, Engine Rooms are host to some of Southampton’s top nights, whatever the genre. Expect to encounter artists from Dandy Warhols, Bad Manners, to Shaggy, Akala and The Charlatans!

Holding over 1,700 spectators, The O2 Guildhall is Southampton’s largest venue. The stunning grade 2-listed building has attracted some of the biggest artists in the industry. Some of the more notable names include Beadyeye, Alias Kid, James Morrison, Two Door Cinema Club and Wolfmother. With so much variety on stage, including regular comedy shows, we are certain you’ll find the act you’re looking for here. 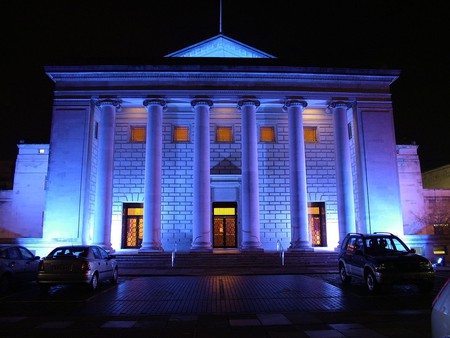 Orange Rooms, predominantly, markets itself as a bar and cocktail lounge, winning Southampton’s Best Bar award back in 2008. However, it has also held some memorable events, starring some of the finest DJ’s and live performers from all around the globe. Over the last few years, Groove Armada, Ellie Goulding, Clean Bandit, Annie Mac and Passion Pit have all put on shows to remember!

Enjoy touring bands, tribute acts and comedy performances at this 600-person capacity crowd venue. It sits further away from the city centre but is home to a superb stage, wide dance floor and wraparound balcony, offering some of the best stage views in Southampton.

Those who have enjoyed an evening at Talking Heads will hope no ‘Psycho Killers’ try to ‘Burn down the house’, like the Rock and Roll Hall of Famer’s this venue is named after. This dark, atmospheric and eclectic club has made a name for itself by appealing to the masses. With appearances from jazz musicians, irish-folk, soul and indie, to hosting open mic nights, if it’s the diversity you’re after, Talking Heads is the place to be. 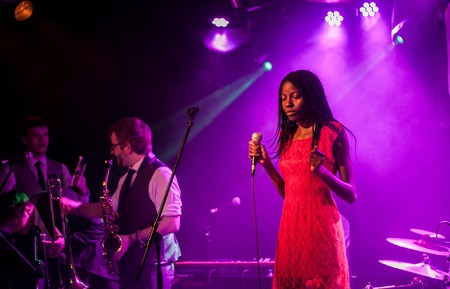 Merging with the Talking Heads in 2016 was a great move by the 1865 team/brand. The venue now boasts a 750-person capacity for standing gigs, the South Coasts’ best in-house sound system, 500-person capacity club nights, 225-seat comedy shows and 300- seat theatre. A great, genre-spanning lineup including blues, jazz, rock and folk, has attracted acts such as Levellers, Hawkwind and Dr Feelgood to the 1865. Make sure you get your tickets for upcoming shows before they sell out!

Winner of NME’s ‘Britain’s best small music venue’ 2013. We couldn’t leave The Joiners off the list! Opening its doors in 1968, The Joiners has hosted some major household names, including Oasis, Manic Street Preachers, Ed Sheeran and Green Day. Today, it boasts events that feature the finest up-and-coming bands/artists. 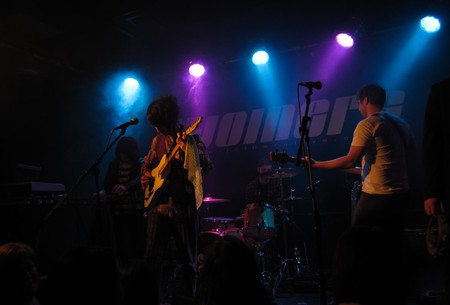 Oresteia @ The Joiners | © BenGrantham/Flickr
Give us feedback