Here's What You'll be Obsessed With Eating and Instagramming Next Year 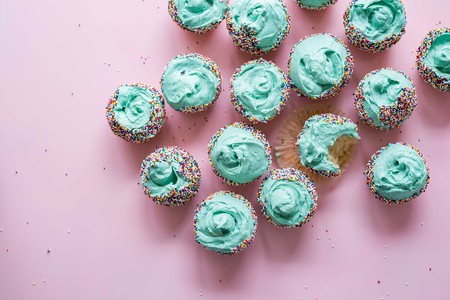 We’re sure we’re not the only ones that will be glad to see the back of the year that brought us tempestuous international politics, extreme weather and multiple terrorist attacks.

Mostly, however, we’ll be glad to see the back of 2017’s food trends, which are starting to feel dull and tired as we near the end of the year.

Avocado, you’re over! Rice made out of cauliflower – we were never quite sure of your purpose!

And thanks to the Waitrose food and drink trend report for 2018, we can get a sneak peek at what we’re all going to be obsessed with scoffing and planning our Instagram grid around next year. 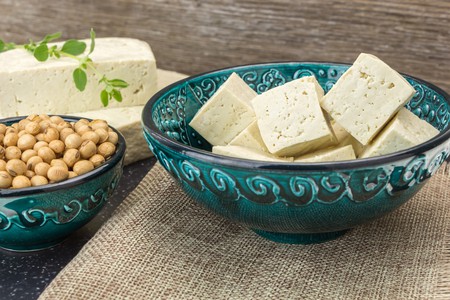 Vegans and vegetarians will be thrilled to hear that non-animal proteins are will be having a moment. They’re cheap and convenient, which is good news for all of us.

Sources of plant protein that we’re going to be obsessed with include beans, grains, pulses and soy. Prepare yourself now! 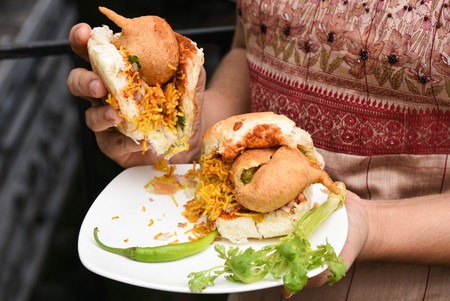 Everyone knows that curries, daal and parathas are delicious, but the time has come to think beyond the chicken tikka. We should expect to be eating lots of lighter, vegetable-based Indian fare such as vada pav, a spiced burger made of potato (which is also vegan, incidentally). The trend will spread to street food, so expect to pick up some tasty Indian goodies at summer festivals. 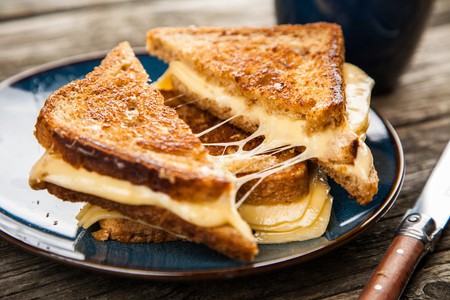 Our fast-moving, peripatetic lifestyles mean that we’ll be adding an extra meal to our days. It makes sense – we all work hard, with days starting early and finishing late. To counteract that, we’ll be eating an extra small meal late at night for supper, or a mid afternoon salad to counteract our early lunch. 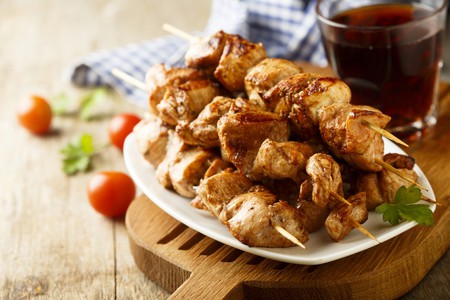 It’s not that ramen isn’t delicious, it’s that it’s not new and shiny. Expect instead to be munching through hearty, meaty Japanese food inspired by the fare at izakaya bars, where Japanese business people go to unwind after work. Think chicken skewers in a salty soy sauce and deep-fried tofus and breads. Mmmmm. 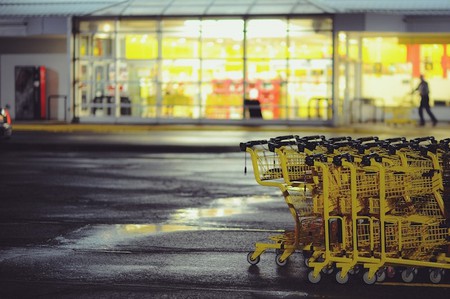 The ‘big shop’ is no more. Waitrose is stocking fewer large trolleys to correspond with the desire of shoppers to top up their fridge and cupboards little and often, picking up just what is needed for a single meal or for a couple of days. With time so tight, many have no chance to plan a week’s worth of meals, and this trend will continue in 2018.

Waitrose predicted that Spanish vermouth, Sicilian wines and craft porters would be gracing our glasses next year. Premium mixers are also a growing industry, with the Fever Tree brand growing 74% in popularity this year. 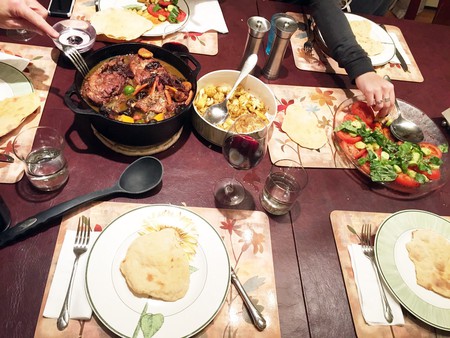 In other dining trends, fussy dinner parties are out. We’ll be sharing tapas-style plates, and bringing a dish each to dinner parties (think American pot lucks).

Over three-quarters of those who took part in Waitrose’s survey said that dining out alone is now more socially acceptable than it was five years ago. One third had eaten out alone in the last month, and 34 percent of 18- to 24-year-olds said their mobile phone was their dining companion.