7 Extraordinary Experiences From Around the World 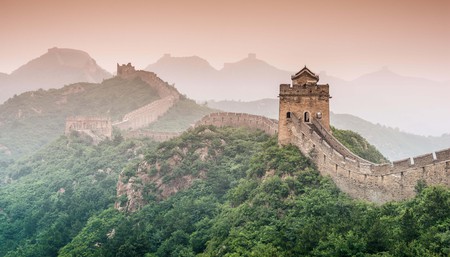 The most magical experiences in life often come when you’re least expecting them. From sleeping next to an actual lion’s den in London to partying in a decades-old spa in Budapest, Culture Trip has teamed up with Chivas XV, a new 15-year-old Scotch whisky for celebratory moments, to discover experiences from around the world that elevate the ordinary to the extraordinary.

Skate on a frozen canal in Amsterdam 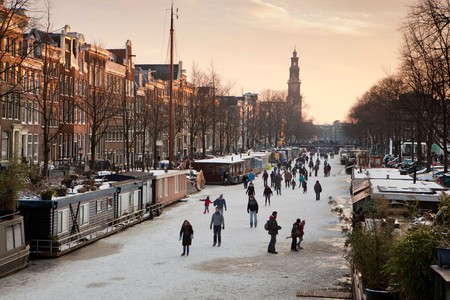 If you’ve ever felt like seeing the gorgeously cobbled streets of Amsterdam from a different perspective and don’t fancy paying for a boat trip, head to the city when it’s in the grip of winter. When it gets very cold, the canals freeze over and you’re able to skate right through the city, getting a privileged view of the Dutch capital’s houses, bars and museums. Skating along an Amsterdam waterway with the cold breeze whipping at your hair is a remarkable experience you won’t forget. 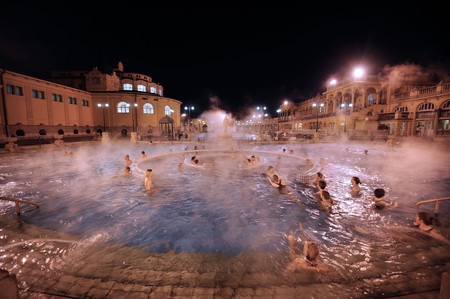 The beautiful and historic baths in Budapest have been enjoyed by locals and visitors alike for hundreds of years. Ordinarily, attendees splash about in the hot, mineralised water and the swimming pools. But now you can head to the baths at night, when on certain occasions they’re transformed into clubs filled with loud music, flashing lights and warm water aplenty. Called Sparties, the club nights are a great way to meet people and have fun in traditional structures that have never been used this way before. Bathtime has never been so much fun. 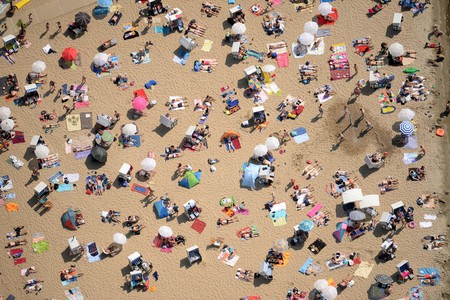 When the weather hots up in Germany’s capital, residents in the know head down to Berlin’s beaches. Unlikely as it might sound, Berlin has a thriving urban beach culture and there are multiple spots to choose from. On what looks like an ordinary stretch of sand, countless bars pepper the River Spree with deckchairs, palm trees and a glass of something cold to offer visitors. For a truly memorable experience, try the Capital Beach Berlin, which has dance classes and a DJ, or head to the Badeschiff, a floating bathhouse which puts on yoga and standup paddleboarding lessons. They tend to be open from May to September, so pack that sun factor and prepare to party. 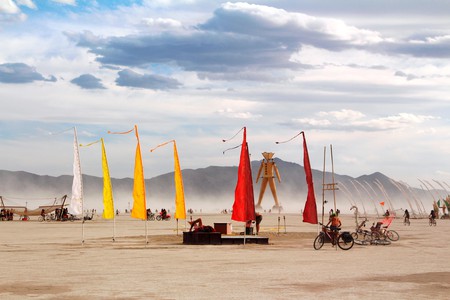 View of the playa during the annual Burning Man festival in the desert in Black Rock City, Nevada, US | © BLM Photo / Alamy Stock Photo

Once a year in the summer, an otherwise ordinary patch of the Black Rock Desert in Nevada is transformed into a pulsing, lively meeting of minds and art for Burning Man festival. Celebrating artistic self-expression and self-reliance, the festival leaves no trace after it’s happened – you could head to the spot a few weeks after it’s finished and be completely oblivious to the fact it was the scene of such a stunning spectacle.

Zip line over the Great Wall of China 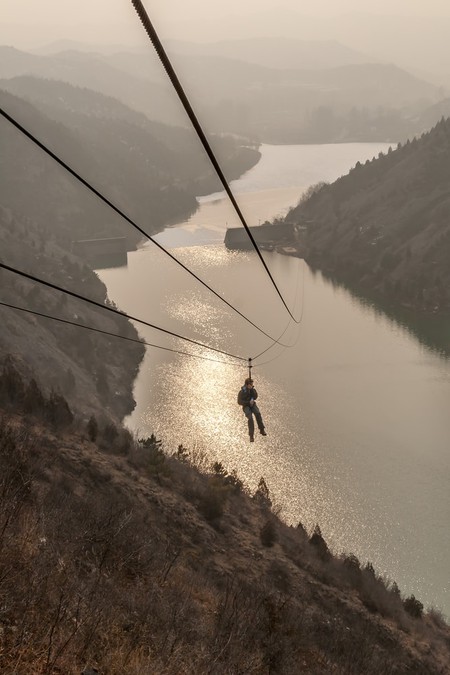 One of the most famous tourist attractions in the world, seeing China’s Great Wall is on many people’s bucket lists. Instead of joining the hordes of tourists walking the route, however, you can see it from a different perspective and have an extraordinary experience to boot by zip lining alongside it. It’s been around for centuries but you’ll be one of only a lucky few to get a 360-degree view of it.

Explore a cave lit by glowworms 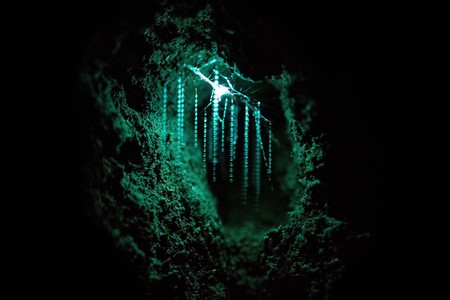 Caves have a reputation for being dark, dank and altogether unpleasant. But the Waitomo Glowworm Caves in New Zealand is no ordinary cave. Thousands of bioluminescent worms transform the murky surroundings into something quite magical. There are so many of them that the ceiling of the caves resembles the night sky, with the larvae clinging to the ceiling and illuminating their bodies to tempt insects to fly towards them so they can catch them in a sticky web. This fascinating place is unlike any cave you’ve seen before.

Sleep in the lion’s den 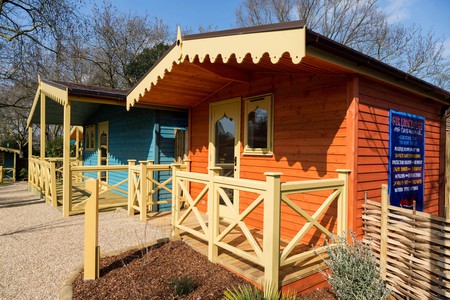 Get an up close and personal look at London Zoo by staying in Gir Lion Lodge. Located right in the thick of the action next to the lion enclosure, guests get after-hours tours of the zoo and can experience feeding and seeing animals that the public aren’t privy to. If you’ve ever wanted to turn a standard trip to the zoo into an unforgettable experience, this one’s for you.

Chivas XV is available exclusively to travellers and proves a serious whisky doesn’t need a serious setting to be enjoyed. The expert blend is available now in major airports worldwide and in China, before rolling out globally from 1 October 2018. Head to duty-free to discover Chivas XV on your next trip.