Everything You Need to Know About Dutch 'Roepnamen' 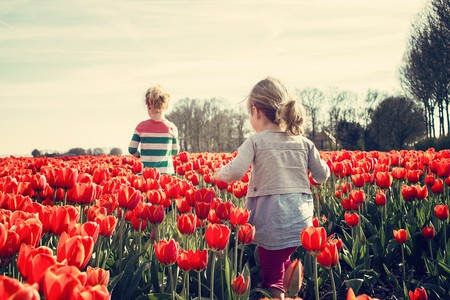 In the Netherlands, many people prefer to go by their ‘roepnaam’ rather than their birth names. Although this type of naming convention shares many similarities with regular, Anglophone nicknames, roepnamen have several distinctions that set them apart from their foreign equivalents.

Long, Latin names such as Johannes, Cornelis or Julianna are surprisingly common in the Netherlands, as are other lengthy titles of Germanic origin like Willhelmijn or Ferdinand. Although modern Dutch parents are more likely to choose shorter names for their children than earlier generations, these longer variants are still very popular and many have been used since at least the Middle Ages.

Instead of forcing their children to live with unwieldy, difficult to pronounce first names, many parents choose a ‘roepnaam’ for their newborns or let their kids decide their own later on in childhood. These names are usually abbreviations and sound relatively similar to the first names they are based around.

For example, Johannes, can become Johan, Jan or Hans, whereas Julianna changes to Juli. Much like English nicknames such as Bob or Dick, sometimes Dutch roepnamen don’t actually sound similar to their bases. Cornelis, for instance, is often shortened to Kees, while Petrus usually becomes Piet. 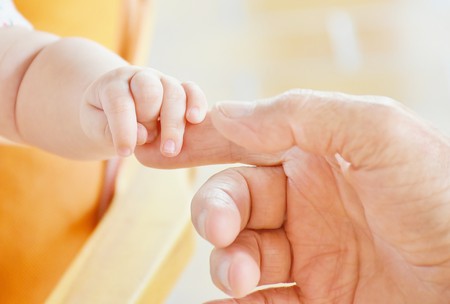 These roepnamen are used throughout daily life and most Dutch people (with roepnamen) rarely employ their birth names outside of formal settings. In fact, it is pretty common for official forms in the Netherlands to feature boxes for first names and roepnamen, in case applicants prefer being called by their informal titles.

Roepnamen have existed for centuries and are seen as totally normal in the Netherlands. The tradition also means that people from the Netherlands can use their shorter, easier to pronounce roepnamen when conversing with non-Dutch speakers. Some migrants in the Netherlands also choose to adopt a roepnaam after moving to the country in order to make it easier for locals to address them. 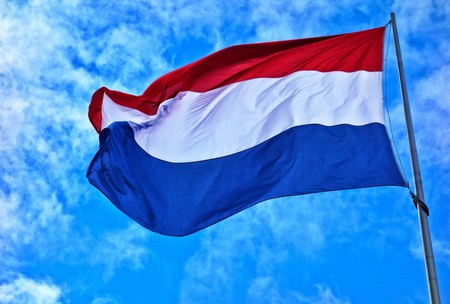