The Story of How Switzerland Invented Muesli 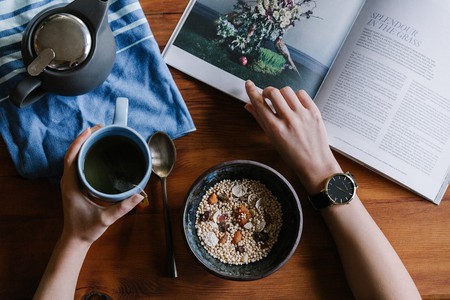 Discover the history of your favourite breakfast meal | © the5th/ Pixabay

That healthy, tasteful bowl of muesli you’re tucking into was the brainchild of one Swiss man. He didn’t start out on a mission to revolutionise the way we eat, but he did it anyway. Discover how Dr Maximilian Oskar Bircher-Benner changed the world of food forever here.

Birch-Benner was a pioneer in nutrition and despite his ideas being rather heretical at the time, he had wondrous success in improving the lives of his patients through changing their diet. At his sanatorium Bircher-Benner-Platz, located near Zurich, Bircher-Benner pressed upon his patients to eat a diet heavy in raw foods and with plenty of fruit and nuts. 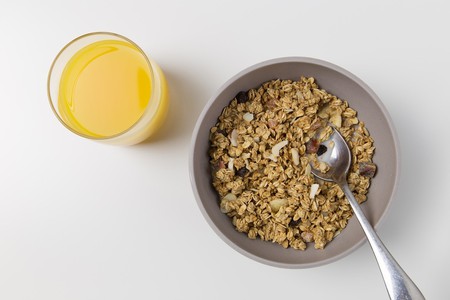 Muesli is known as a health food today, but it wasn't always so. | © FoodieFactor/Pixabay

As part of this strict regime – which included a prohibition on tobacco, coffee, alcohol and chocolate – patients were fed a bowl of muesli at the start of every meal, not just for breakfast. At this time it was made up of rolled oats and fruit, soaked in water and lemon juice overnight and mixed with yoghurt or cream before it was eaten.

Despite laying the foundations for what many consider as healthy eating today, Bercher-Benner wasn’t given much credit during his lifetime by his colleagues; rather he was criticised for running a ‘health jail’. However, if his peers didn’t catch on to his ideas, the general public did. In 1904, he opened a health sanatorium near a five-star Zurich hotel, catering to those with plenty of money and a willingness to try a new way of staying healthy. 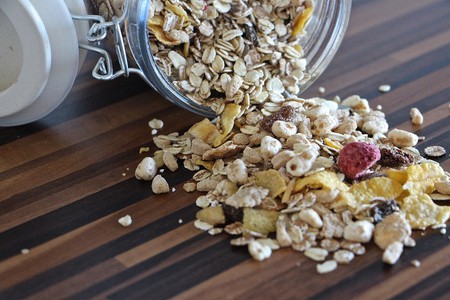 But it wouldn’t be until the end of the 1950s that muesli became mainstream. Swiss company Somalon AG crafted Bio-Birchermuesli using Bircher-Benner’s original recipe and made it global, reaching markets across Europe and in the United States. Today, muesli is a staple breakfast food, although Bercher-Benner probably would have frowned at the addition of chocolate chunks in the modern, less healthy versions.

There’s no better place to dig into a bowl than in Zurich, where its story began.