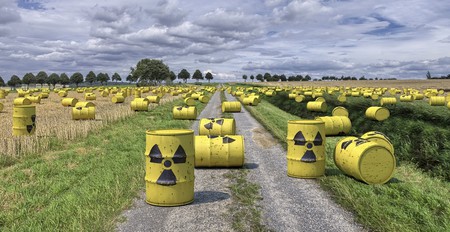 Next time you complain about having to take your rubbish out, spare a thought for the Swiss government. For the past seven years, they’ve been puzzling over what to do with 100,000 cubic metres of radioactive waste. That’s enough to fill Zürich’s Hauptbahnhof station’s main hall.

Last year, Switzerland voted to phase out its use of nuclear energy, which provides about one-third of the country’s power, in favour of greener energy. However, a date for the phase-out has yet to be set. But when the doors on its five remaining power plants do finally close, the job will still not be complete, as mountains of nuclear waste will need to be moved out of harm’s way. 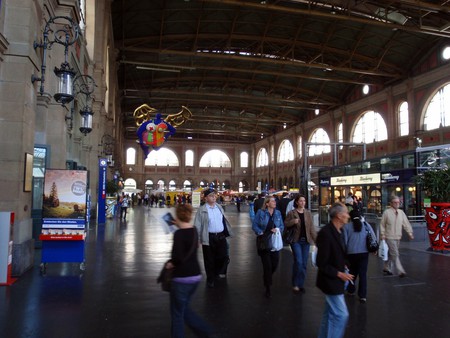 To decide on what to do with all the waste that’s set to come their way, the government has been carrying out consultations for the past seven years, and hopes to have settled on its choice of potential dump sites by early 2018. You can check out the areas under consideration here.

After a lengthy process, they might start building these “deep geological repositories”, which are basically really deep holes in the ground, around 2045. But this isn’t certain, as the government’s decision may be blocked by either parliament or a public referendum, as RTS explains.

The government is already putting in motion a plan to deal with light radioactive waste by treating it at specialised treatment centres.

For now, the remaining nuclear waste is being held in two temporary sites and in the power plants themselves. The most toxic stuff will remain deadly for around one million years, so we can safely say the Swiss have time on their hands to make their decision.