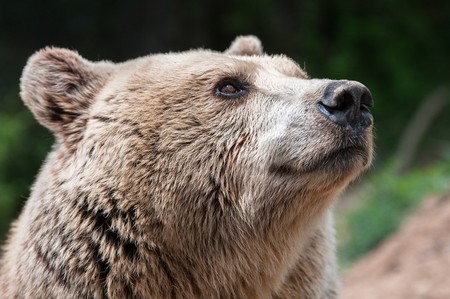 This summer, five bears will be given a new home in Arosa, Switzerland. A first of its kind, the Arosa bear sanctuary, known as the Arosa Land of the Bears, offers visitors the chance to observe the bears going about their business.

The new park is a collaboration between the Arosa bear sanctuary and the animal welfare association Four Paws. In recent years, Four Paws has rescued 90 bears and resettled them in their network of six sanctuaries that are spread across the world from Vietnam to Germany. 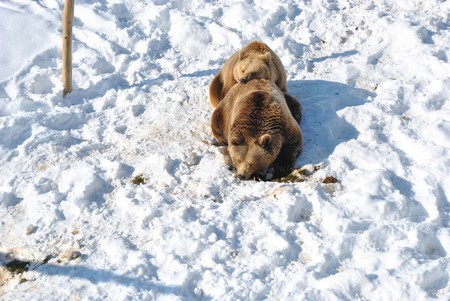 The sanctuary is set within the mountainous region of Arosa. With bountiful mountain streams and forests in the area, it is hoped the five brown bears, who were rescued from inhumane conditions, can settle into a natural rhythm within the park.

Bears hold a special place in the hearts of the Swiss. The powerful animals adorn the flags of many Swiss cities and cantons, like Bern, the capital of the country, and they appear frequently in Swiss legends. After being wiped out due to hunting, bears have returned infrequently to the country, but none have settled, leaving Switzerland with no bears. Other species that had been made locally extinct, such as wolves and lynxes, have also returned in recent years.

The 2.8-hectare Arosa park will include wooden viewing platforms that allows visitors to observe the bears from afar, so as not to disturb them. Children can also play at a nearby bear-themed play park and learn about the importance of animal welfare and conservation at the “Bear School”. For the adventure-minded, the Arosa Rope Park also offers six courses of tree-climbing for all levels and ages to clamber through the tree tops at dizzying heights.

A visit to the bear sanctuary can also include a stay at the Valsana Hotel & Apartments in Arosa, an eco-hotel run on clean energy, thanks to state-of-the-art ice-battery technology. 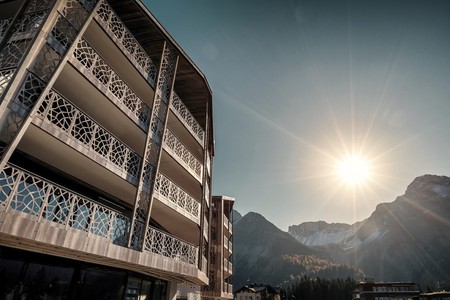 Arosa can be reached from Zurich by train in around three hours. Along the way you’ll pass through a mosaic of vineyards, steep-sided valleys, mirror-like lakes and even cross the famous Landwasser viaduct as you climb roughly 1,000 metres in altitude. Once in Arosa, a short cable car journey takes you to the sanctuary.