Scientists In Switzerland Are Creating A 'Martian Garden' Based On Mars 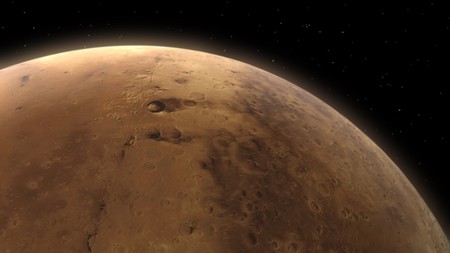 Elon Musk’s Starman may have grabbed all the headlines of late, but scientists at the University of Basel in Switzerland are preparing a test that is likely to prove infinitely more useful than sending an antique car into space. They’re creating a “Martian Garden” that’s going to be used to test a camera that’ll be sent on the next mission to Mars.

Back in 2014, scientists produced a report that said Switzerland, a place more likely to be known for its grassy plains and snow-peaked mountains, is perfect to host a life-on-Mars simulation. To prepare for the “ExoMars” mission in 2020, scientists need to create and test a self-sustaining closed ecosystem, that would allow space travellers to create their own food and reuse key supplies like water and air.

The report highlighted that the French-speaking part of the country had all the qualities needed to put such a test into action.

Now, in a small lab in Witterswil, scientists have recreated a rocky, Mars-esque environment, dubbed the “Martian Garden” to run tests on a replica of the Mars rover that will carry the Close-Up Imager. As SRF proudly notes, the high-tech, high-resolution camera was designed and made in Switzerland.

“Our camera makes high-precision close-ups. It is even possible to make a 3-D model of the investigated rock sample based on the images,” Jean-Luc Josset from the Space Exploration Institute in Switzerland, who helped develop the high-tech camera, told SRF. 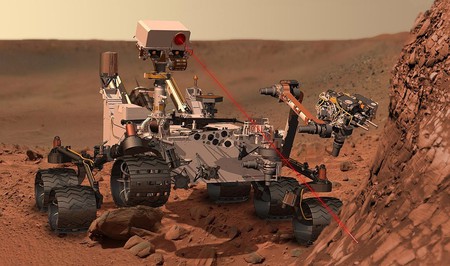 The Garden is essentially a patch of rocky terrain that covers around 30 square metres, complete with the types of sediment and light that the rover is likely to experience as it travels across the surface of Mars.

“For example, these models and the Martian landscape allows us to test how the rover casts shadows, what distance [the Close-Up Imager] needs to be from the surface, or how long it takes to take a detailed photograph of the surface of a rock,” said Professor Nikolaus Kuhn, a member of the team, in a press release.

The ExoMars mission, run jointly by the European Space Agency and its Russian counterpart Roskosmos, aim to land a rover on the red planet for the first time. The point of the venture? To find traces of past or current life.

It’s a long shot, say those working on the project, but that hasn’t dissuaded them from carrying on. “[E]ven if there is only a sniff of a chance, we have to try,” Josset said. 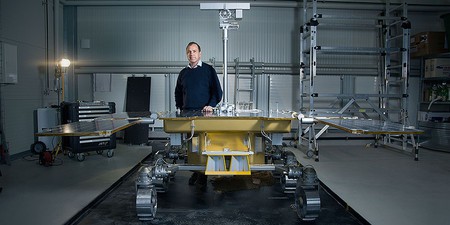 Professor Nikolaus Kuhn with the ExoMars Rover | © University of Basel, Florian Moritz
Give us feedback