The Magic Pass Brings Budget Skiers Back to Switzerland 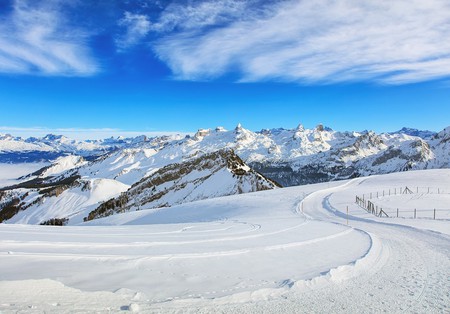 Switzerland probably isn’t high on your list when searching for budget ski resorts. But last year, 25 Swiss ski resorts from the French-speaking part of Switzerland, teamed up to turn this image around. These resorts are now offering a Magic Pass which grants unlimited access to ski resorts around western Switzerland for a whole season.

The launch of the Magic Pass was an attempt to make up for a shortfall in skiers and snowboarders, who have been put off by highly unpredictable snowfall and high Swiss prices. For some ski resorts, there has simply not been enough snow in the past years to open their doors. This year, too much snow has also led to problems with holiday-makers becoming stranded.

Unpredictable snowfall has, unsurprisingly, lightened the pockets of some resort operators who began scrambling to repackage their resorts, highlighting snow-free opportunities such as hiking.

Now, however, it looks like the Magic Pass, launched early last year and a first-time experiment in Switzerland, has helped assuage some of the financial pain. Some 81,500 people snapped up the Magic Pass in only five months when the passes were on offer for the bargain price of 359 Swiss Francs. Today, the single season pass will set you back 1,299 Francs for adults. 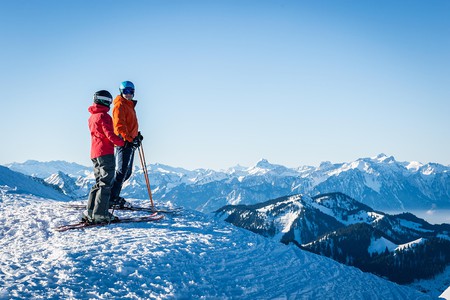 Skiing at Moleson, one of the Magic Pass resorts | © Magic Pass

While big name ski resorts, such as Zermatt, Davos and St. Moritz, are notably absent, the combined piste length of the25 resorts taking part reaches 1,000 km and they share 14 snow parks. The Pass also gives access to one Olympic standard half-pipe and two skiable glaciers. Some of the participating resorts will be unknown to most, such as Jaun, Nax and Rathvel. But this doesn’t seem to have dissuaded many snow fans from snapping up the tickets.

The success of the endeavour has led some to claim that 2017-18 is Switzerland’s first ever “low-cost ski season”. As our climate continues to warm, and snow becomes less and less predictable, we may well see more cost-cutting initiatives as some lower altitude resorts scramble to keep their doors open. This may be just the beginning of the growth of budget prices in Switzerland.