How the Bear Became the Symbol of Bern 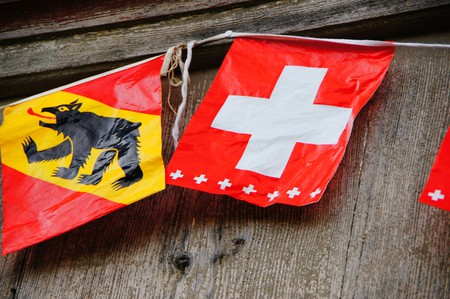 Visitors to Bern can see bears everywhere; on the city’s coat of arms, on water fountains, rubbish bins and you can even catch a glimpse of live Pyrenean brown bears on the banks of the river Aare at the Bear Park. So, how did Bern, the capital of Switzerland, come to have the bear as its symbol?

Legend has it that Bern’s love affair with bears started with a good old fashioned aristocratic hunt. Back in the 12th century, Berchtold V, the Duke of Zähringen and founder of Bern, decided that he was going to go catch himself some game. On a whim it seems he decided to name the city after the first animal that fell at his feet. As you have now no doubt guessed, that animal was a bear. 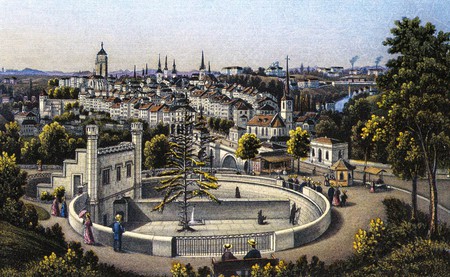 But this story is questionable. Others say that the name of Bern comes not from Berchtold’s hunting prowess but from an old Celtic name for the settlement that was changed over time; Brenodor.

Nevertheless, Bern’s association with bears has held firm ever since. During the medieval ages, Bernese warriors were often depicted in the form of ferocious bears. In 1513, a writer by the name of Valerius Anshelm tells of how Bernese soldiers captured a live bear after the Battle of Novara and brought it back to the city. The bear was kept alive in the city’s moat. This was the city’s first makeshift bear pit.

In 1857, 12 bears were kept in a 3.5 metre pit, the Bärenplatz, which can still be seen today with live bears inside. Since those days however, Bern’s bears can also move out of their drab pits through a tunnel to the nearby Bear Park along the banks of the river Aare, which was built to offer more of a natural life for the captive bears.

Today, you’ll see bear flags flying from Bern’s local buildings and as the main character in the city’s famous carnival, but there’s little chance of seeing one alive in the wild. Last year, the city rejoiced as for the first time in nearly two centuries, a wild bear was sighted wandering through the canton. The last time one had been seen in the area was in 1823. 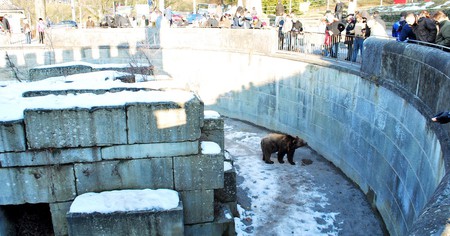