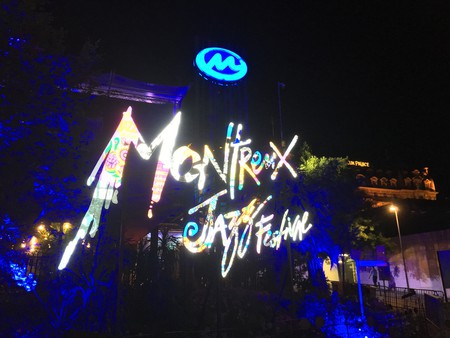 Montreux Jazz is the best festival of its kind in Switzerland, if not the world. Held every summer in the beautiful town of Montreux, which sits on the edge of Lake Geneva, the Montreux Jazz Festival spans two weeks and brings the best of the world’s music to one place. Here’s why you should give it a visit.

Montreux lives and breathes music. Some of the world’s greats have patronized the town; Freddie Mercury and Queen wrote and recorded the bulk of their albums here and Deep Purple’s ‘Smoke on the Water’ was inspired by fire tearing through a Frank Zappa concert here. You’ll see statues of some of the greats scattered throughout the streets. The town’s setting is also perfect, sandwiched between Lake Geneva and the surrounding Alps. If you want to escape the festival for a few days, you’ll find there’s plenty to do in Montreux. 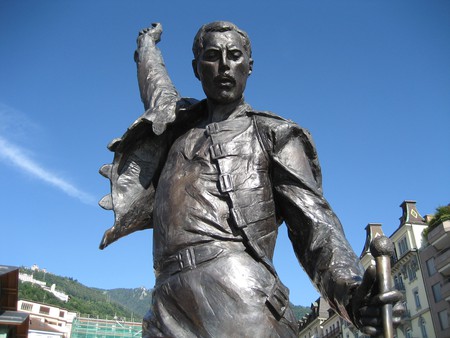 Queen, and many other big names, recorded some of their best music in Montreux | © Chris Schaer / Flickr

Montreux Jazz is by no accounts a second-rate festival. It started out, as you can well imagine, as a festival dedicated solely to jazz. Over the course of its 51 editions, however, the line-up has morphed, with a range of music legends such as Santana, Miles Davis, B.B. King, Deep Purple and Status Quo who have all appeared, among many more.

Sure, there’s a whole lot of jazz going on. But each year’s line-up features a mix of rap, blues, reggae, rock and well, you get the point. There’s a little bit of everything for every taste and style. So, even if you’re not a jazz and blues aficionado, you’re almost guaranteed to find something you like. And if you don’t, you can always go for a dip in the lake. 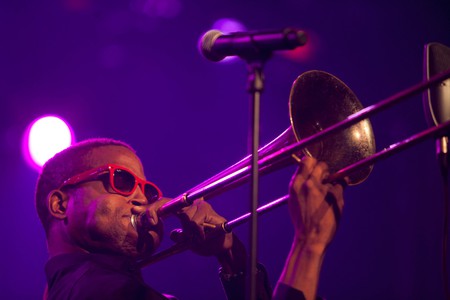 Come for the jazz, stay for everything else | © Jeroen Komen / Flickr

It’s open to all

There are three paid venues at the festival: the Auditorium Stravinski, Montreux Jazz Club and the Montreux Jazz Lab. But since its founding in 1967, there have been plenty of free shows, allowing young talents to showcase their skills to a new audience. Free venues are scattered throughout the town each year so you can save a few bucks and hear something new all at once.