7 Essential Festivals in Montreux Riviera for Art and Culture Lovers 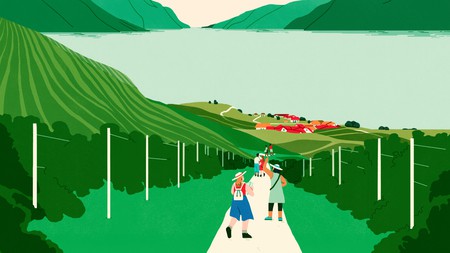 Located in the Montreux Riviera region, the charming Swiss towns of Montreux and Vevey have it all: centuries-old castles, rolling vineyards, the snow-capped Alps and Lake Geneva – a blissful backdrop for the abundance of music, culture and fine wine you’ll discover at the region’s famous festivals. 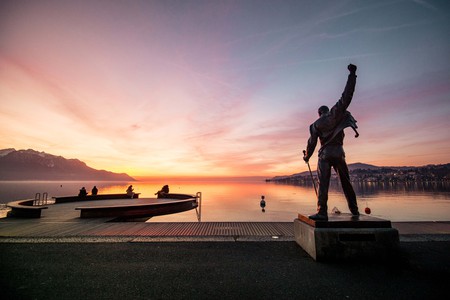 For an unforgettable celebration steeped in Swiss tradition, this year’s top spectacle is the Fête des Vignerons. Recognised as an Intangible Cultural Heritage by UNESCO, this “Winegrowers’ Festival” has been held in Vevey’s market square since 1797 but takes place only once every 20 to 25 years. Still, it’s worth the wait. From 18 July until 11 August, the 25-day festival will present a lively variety of creative tributes to winemaking – including a music-filled extravaganza performed in a custom-built, 20,000-seat arena.

Elsewhere, the free Ville en Fête will host dozens of concerts, performances and activities and parades daily, so you can raise a glass to the world of vines and its traditions. But if you can’t wait until July to start festival hopping, the second-largest annual jazz festival in the world returns on 28 June and runs to 13 July. Montreux Jazz Festival was founded in 1967 as a jazz-only celebration, but today the festival showcases music of almost every genre, offering something for everyone. Sting, Elton John, Chick Corea, Bobby McFerrin, Quincy Jones and Janet Jackson are just some of the heavyweight acts you’ll catch this year in the mega-auditorium, but don’t miss out on the other sensational acts playing in the festival’s two other venues – the Montreux Jazz Club and the Montreux Jazz Lab. 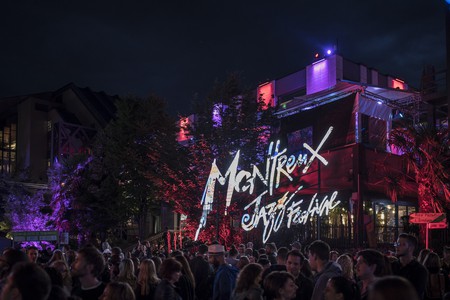 Where can you find all things culture in August? The Vevey Street Artists Festival of course! This free, family-friendly festival, held from 23 August to 25 August in Vevey’s Old Town, features around 200 circus-esque acts over its three days. Both a jury and the audience vote on best performances – whether the artists come from around the world or around the corner. Now in its 27th year, the festival offers a wide variety of performers, meaning that the best way to enjoy it is to expect the unexpected. 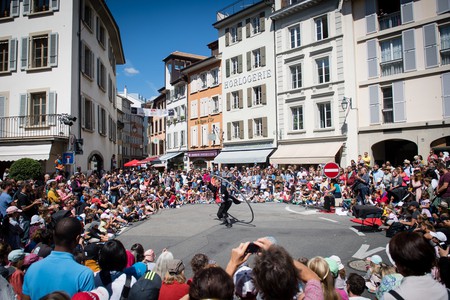 Musical variety is also a big thing at the Bout D’Brousse Festival, which is held in a clearing on the edge of the forest between Puidoux and Mont-Pèlerin. Now in its 17th year, the compact music festival, which features everything from rock to reggae, will take place 14-15 June. If you’re enjoying it too much to leave, camping and on-site food and drink are as much a part of the event as the music.

But if you’re particularly into electropop – with a generous side of punk and rock – then 29-31 August is all about Nox Orae, an alternative three-day music festival that’s held on the shores of Lake Leman. The Flaming Lips and Spiritualized are this year’s crowd pullers, and are guaranteed to keep the party going well into the night.

As there’s a festival for everyone in the Montreux area, classical music lovers should keep the first week of September clear: the 70-year-young Septembre Musical lets you access Montreux’s best venues while enjoying concerts by some of the world’s finest symphonies and ensembles. Auditorium Stravinski, Théâtre de Vevey and even the popular Chillon Castle will host performances during this festival from 1 September to 9 September. 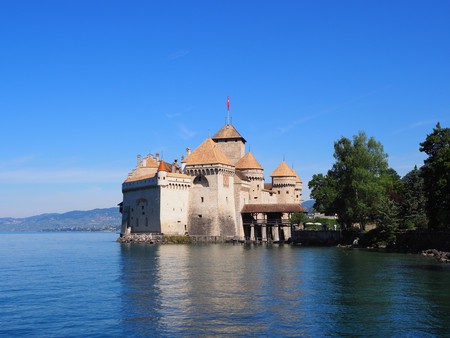 However, when the summer ends in Montreux Riviera, the festivals don’t. Taking place from 28 November to 3 December, the Montreux Comedy Festival wraps up the year with plenty of laughs from well-known and rising stars on the comedy circuit. So no matter when you visit the region, expect to enjoy art and culture to the fullest. 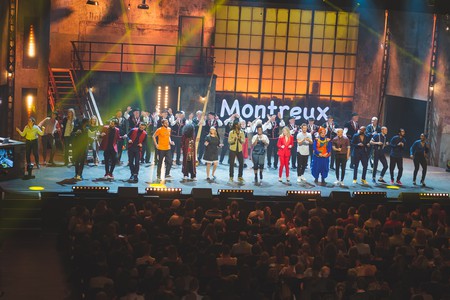 Looking for a place to stay in Montreux Vevey? 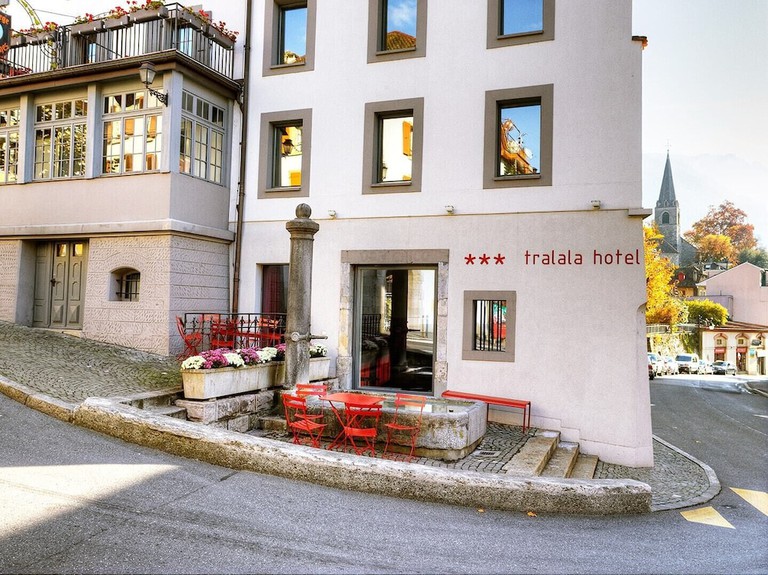 Inspired by music and culture, the trendy Tralala Hôtel gives a nod to the Montreux Jazz Festival with rooms and suites dedicated to artists who’ve contributed to the local scene. The decor is just as charming, with bold designs marking the Tralala as a modern, avant-garde destination for guests looking for a break from the norm.

Inspired to plan a memorable trip to Switzerland? Discover the best of the Montreux Riviera this summer.