This Country was Just Voted the World's Best, Again 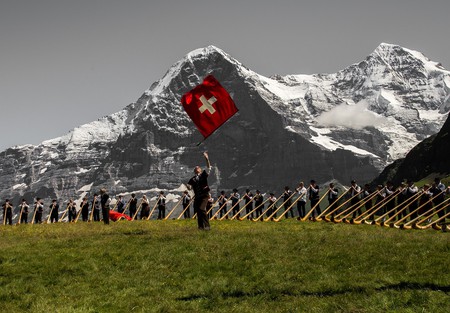 Yodel it and they will come. Switzerland is top of the world, again. | © cmooreinswitzerland / Pixabay

Switzerland, the land of banks, swanky ski resorts, delicious chocolate and yodelling, is apparently, the best country in the world. That’s according to a recent global survey by US News that polled 21,000 people worldwide, with the emphasis on attributes such as economic performance, cultural influence and quality of life. Canada held strong in second position with Germany, the UK (which dropped one place) and Japan completing the top five. Meanwhile, the US fell one position to eighth spot. So what makes Switzerland top of the list?

Switzerland topped the rankings primarily for its openness for business and its approach to citizenship and human rights, says the survey, as it seems to get the balance between capitalism and citizen welfare more or less right. That’s despite recent moves by the Swiss government to make it harder for foreigners to gain citizenship, an upcoming referendum that will decide whether or not the burqa is banned and a previous survey that found Switzerland to be rather unfriendly to foreigners. 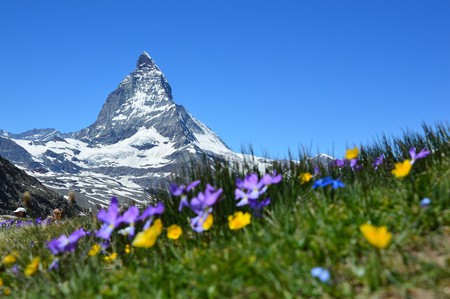 Beautiful views come naturally to Switzerland, but friendliness doesn’t, according to some | © narya/ Pixabay

Switzerland was also ranked as the second best country for a green living, just pipped by Sweden. The survey notes that the Swiss, and those living there, boast some of highest life expectancies in the world. 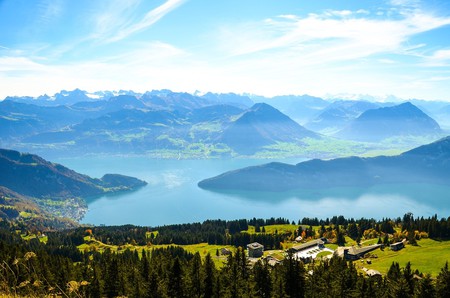 The report notes that Switzerland is “an island of stable prosperity in a world of turmoil”, pointing to its relative political and economic hardiness. This is thrown into a sharper light given the pessimistic tone of the report as some 57% of those surveyed said that the world has become worse over the last year.

The annual survey, which is now in its third edition, also ranked world leaders for the first time. Only two world leaders, Justin Trudeau of Canada and Angela Merkel of Germany, topped the ratings of Facebook CEO Mark Zuckerberg. US President Donald Trump found himself trumped by all others, lingering at the bottom of the approval ratings table with Russian President Vladimir Putin.

So, now you’ve discovered the best country in the world, check out our reasons why you should visit Switzerland at least once in your life.