6 Swiss Authors You Should Know About 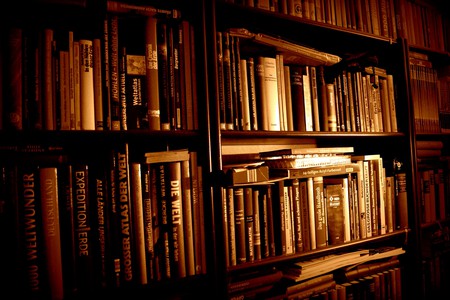 Switzerland, a country that boasts no fewer than four national languages, is also blessed with a rich tradition of becoming a new home for writers. Benefiting from its position as a neutral country, Switzerland has acted as a magnet for those fleeing war or persecution, which has brought great minds together, allowing them to think, collaborate and work on some of the finest literature Europe has ever known. You’ll find no shortage of novels, histories or essays that’ll allow you to practice your French, German, Italian or even Romansh. But, thankfully, you’ll also find that the authors below have all had their works translated into English.

Swiss-German author Max Frisch explored the depths of scepticism and individual identity in his many works of the twentieth century. Homo Faber, the story of one man’s worldview being turned upside down, inside out and every other way possible as he travels through Europe, and I’m Not Stiller, a novel featuring an American man who is accused of being a Swiss citizen by the name of Stiller, are two of his major works.

Hermann Hesse was a German-born author who moved to Montagnola, near Lake Lugano in southern Switzerland, later receiving Swiss citizenship. His works include Siddhartha, an ode to Indian culture and Buddhist teachings, which inspired Hesse when he travelled through Asia, and The Glass Bead Game, for which Hesse received the Nobel Prize for Literature in 1946. You can follow the Hermann Hesse trail on a sprawling walk through nature near Ticino and understand the area that made the great man tick.

A prolific French-Swiss author, Germaine de Staël was an author of fiction, history, plays and essays on political theory. She lived a colourful life that saw her exiled from Paris after clashing with Napoleon Bonaparte. Today, she isn’t particularly known for her many writings but instead for the ideas that she fermented and mostly for her famous gatherings of 18th and 19th century literary intellectuals at the Château de Coppet in Switzerland. 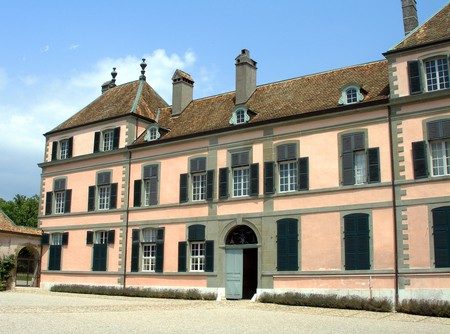 Fly Away, Pigeon by Melinda Nadj Abonji follows three generations of the Kocsis family as they attempt to integrate in Switzerland after fleeing their native Yugoslavia. This story by Abonji is powerful and packed with emotion and offers a beyond-the-surface look at Switzerland’s reputation as a safe haven for refugees. Her novel won the Swiss and German book awards in 2010.

One of Geneva’s most famous sons and one of Switzerland’s most celebrated French-language authors, Jean-Jacques Rousseau is known as the man whose writing inspired the French Revolution. “Man is born free, yet he is everywhere in chains,” Rousseau writes in the Social Contract, this is not exactly holiday material but it was an important leap in the political development of Europe. Other well-known works by Rousseau include Emile and Narcissus. Geneva honored Rousseau with an island in the centre of the city where you can see a pensive monument of the famous thinker. 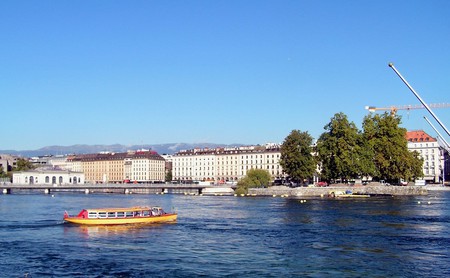 A welcome female addition to this listicle, Zoë Jenny’s writing has been compared to literary heavyweights like Ernest Hemingway. Jenny has taken these comparisons in her stride. Her debut novel, The Pollen Room, has been translated into 27 languages