Here's Why Switzerland is Better in the Summer 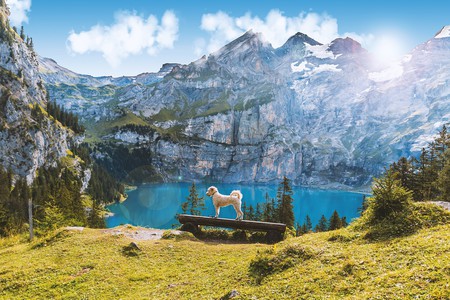 Switzerland comes to mind quickly as a great winter destination, with its world-class ski resorts and incredible mountain scenery. However, it’s not to be counted out as a summer destination, so here’s a few reasons why.

The weather is (mostly) great

Switzerland may be landlocked and missing the cool beachfronts of its Mediterranean neighbours, but the mercury can climb just as high at the peak of summer in certain places. If you go to high altitude the temperatures will plummet, but throughout most of the country there is a nice average of 18 to 29 °C (65° – 82° F) from July to August. However, it often rises beyond the 30°C mark during particularly hot summers.

Cool down in some of Europe’s most spectacular lakes

What it is missing in seafronts, Switzerland makes up for in lakefronts. It’s home to an estimated 7000 or so lakes, many of which are spectacularly beautiful. In the summer months, you can enjoy plenty of water sports or just go for a dip to cool off. 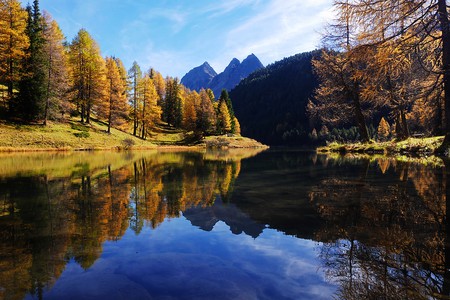 All those fantastic mountains, rivers and gorges make for an exciting prospect to get your blood pumping. Mountain climbing, skydiving, bungee jumping, canyoning; you name it and you’ll find it in Switzerland. If you’re looking for a summer vacation with a little more adrenaline included, Switzerland may well be for you. One of the best spots to indulge your adventurous side is Interlaken, which boasts an outdoor adventure playground that can cater to pretty much any desire whether that’s in the air, on the ground or in water.

Switzerland comes alive in summer. The Montreux Jazz Festival lasts for two weeks in a picturesque setting along Lake Geneva while the week-long Paléo regularly features some of the biggest names as headliners on its five stages. Other great events include Zurich Open Air in August and the Geneva Lake Parade, a massive techno/electro party that brings in around 100,000 visitors every year at the beginning of July.

Hot on the back of all those great festivals is one gigantic fiesta in Swiss National Day on 1st of August. In all of the major cities, (Bern, Zurich, Geneva and Lugano) there are massive fireworks displays and bonfires as thousands of people celebrate. In the run up to the day, there are also events held across the country. 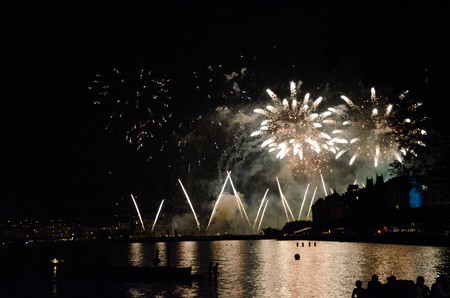