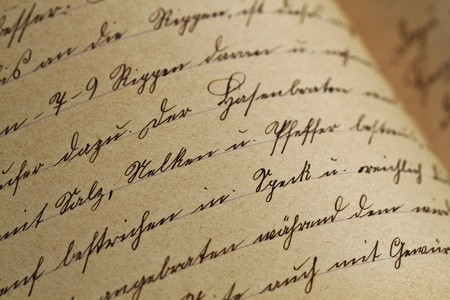 There are 36 museums spread across Geneva. To help you narrow down which one to go to, here is our list of the best.

At the International Red Cross and Red Crescent Museum, embark on the Humanitarian Adventure and find yourself immersed in over 150 years of humanitarianism. Three highly interactive exhibitions (Defending Human Dignity, Restoring Family Links and Reducing Natural Risks) take you through some of the world’s greatest humanitarian crises, link them directly to issues that are happening now and those that loom in the not too distant future. Out of all the museums in Geneva, this one is likely to leave the strongest impression. 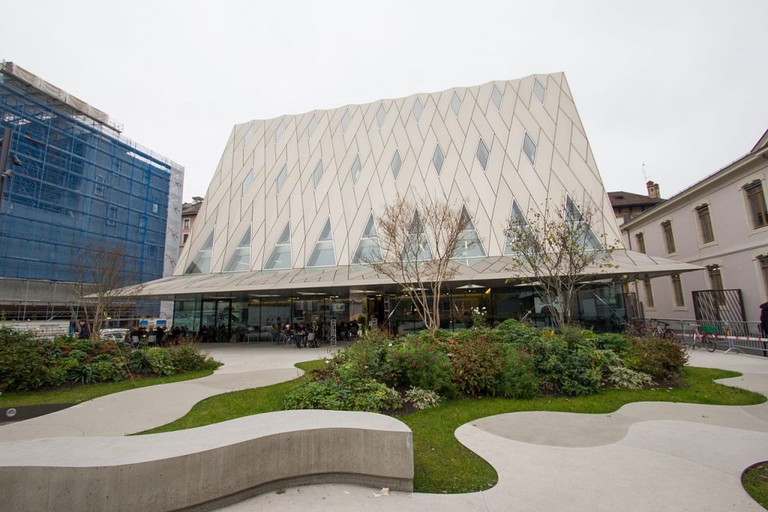 The new face of Geneva's Ethnographic Museum | © Thibaut120094 / WikiCommons
In 2017, the Geneva’s ethnography museum won the prestigious European Museum of the Year Award and for good reason. It was lauded as the perfect example of a “living museum”. The museum is around 100 years old, but the building received a modern make over, re-opening in 2014 and bringing it into the modern age. It houses over 80,000 artifacts from across five continents. Around 1,000 of these objects are chosen for its permanent display.

Museum
Facebook
Email
Twitter
Pinterest
Copy link
Share
Patek Phillipe started out in 1839 and has long been regarded as one of Switzerland’s master watchmakers. The Patek Philippe Museum is more than just a showcase of the brand’s prowess however, as it features a fascinating private collection of Genevan, Swiss and European timepieces and trinkets dating from the 16th century to the early 19th.

International Museum of the Reformation

Church, Museum
Facebook
Email
Twitter
Pinterest
Copy link
Share
John Calvin called Geneva his home for many years and led the reform of the city’s church in the 16th century, turning Geneva into a hub for the reformation. The Reformation Museum tells the story of Christianity’s schism from the days of Luther, Calvin and Knox up to the present day. The International Museum of the Reformation was awarded the Council of Europe Museum Award in 2007, in recognition of its role in preserving an important part of European heritage.

Maison Tavel is the place to explore Geneva’s history, in one of the oldest houses in the city. The house was built in the 12th century by the Maison family and features six stories of artifacts and exhibits which span the city’s lifespan.

Museum, Library
Facebook
Email
Twitter
Pinterest
Copy link
Share
In the mid-20th century, Fondation Martin Bodmer set out on a mission to create “a library of world literature”. Through his collection of manuscripts and texts, which feature some of the first writings ever recorded dating back to 5,000 years ago, he sought to showcase the power and wonder of humanity and the human mind, through literature. His collection, much of which is permanently on display, features not only novels or poems but letters, scientific texts and much more. A visit to the Bodmer Museum is a must for anyone with an interest in the written word. 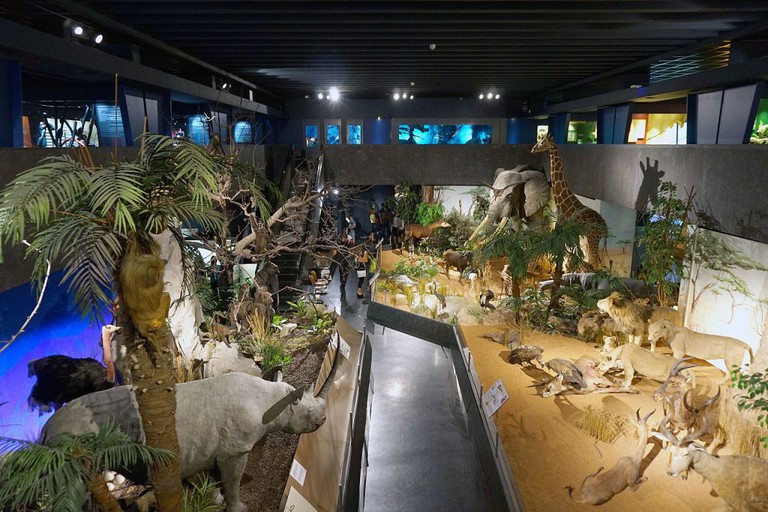 Natural History Museum of Geneva, Genève | © Tiia Monto / WikiCommons
Geneva’s Museum of Natural History is the biggest museum of its kind in Switzerland. It holds complete collections of Swiss flora and fauna, as well as geological exhibits from the local area. A rather bizarre totem of the museum is Janus, a two-headed turtle. Covering five floors and 10,000 m² of exhibition space, you’ll need several hours to peruse this massive museum in its entirety. 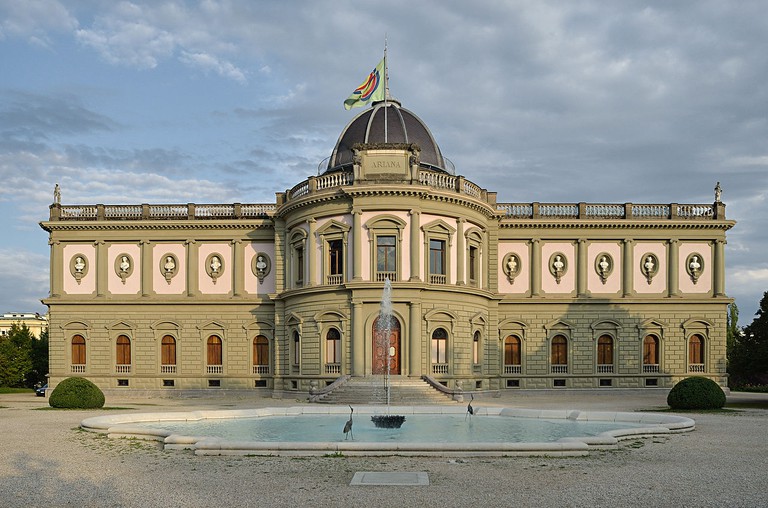 Musée Ariana, Genève | © Gfuerst / WikiCommons
Near to the United Nations building and just across from the International Red Cross and Red Crescent Museum, you’ll find the Musée Ariana which holds a collection of ceramics and glasswork housed in a neo-classical and neo-baroque villa. Its 20,000 or so objects trace over seven centuries of ceramics from Switzerland and the East. You won’t find another museum like it in Switzerland, as it is the only one devoted entirely to kilncraft.

Museum
Facebook
Email
Twitter
Pinterest
Copy link
Share
Geneva’s Science History Museum is housed in a 19th century villa overlooking Lake Geneva in La Perle du Lac and is dedicated to the city’s scientists of old. It contains a fascinating collection of old scientific instruments from the 17th, 18th and 19th centuries. The instruments on show are from a diverse range of fields from meterology, gnomonics, microscopy and astronomy.

Museum of Art and History 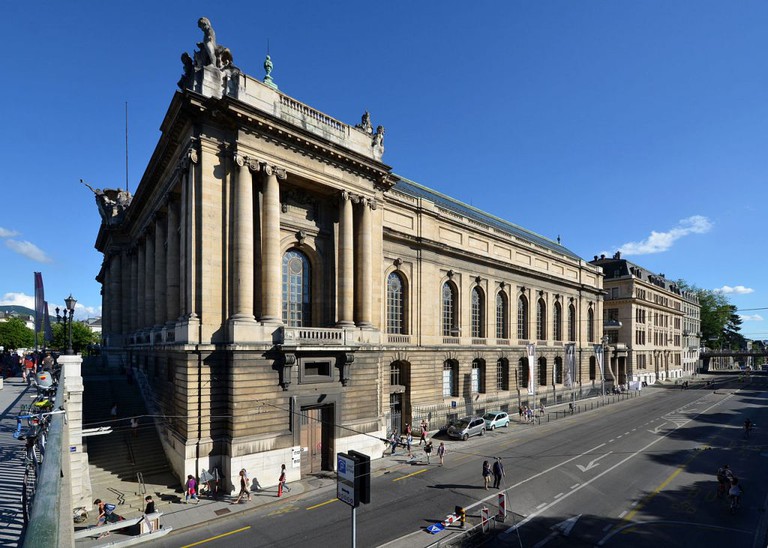 Musée d'Art et d'Histoire, Genève | © Sanyam Bahga/ WikiCommons
Wonder at over 7,000 exhibits from prehistory to modern times at Geneva’s Museum of Art and History, the largest museum in Geneva. Artifacts from Ancient Egypt, Greece and Rome are featured, as well as a dedicated fine arts section and rooms showcasing medieval weaponry. It’s huge and it’s diverse, so you’ll likely spend a good couple of hours wandering through here.
Give us feedback