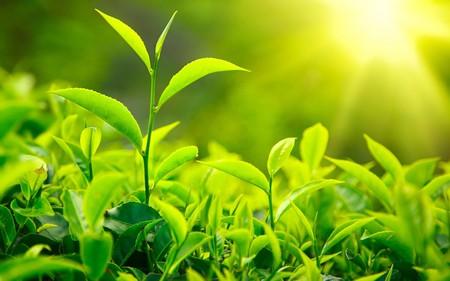 The idea of growing tea in Sweden is something of a head-scratcher, but now there is a Swedish man who is the first one to do it – and his efforts are fulfilling the dreams of the world’s greatest botanist Carl von Linnaeus. 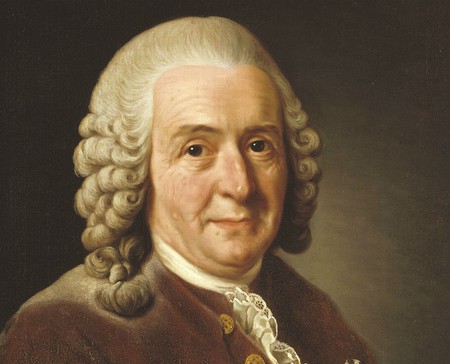 Let’s start with a bit of background: Linnaeus is known as the Father of Taxonomy and his system for naming, ranking, and classifying organisms – which he achieved by travelling the world and studying everything he could find – continues to be widely used even today. In a nutshell, the scientific names we use for plants today got those names from Linnaeus.

Linnaeus was determined, 250 years ago, to help the Swedish economy while also preventing further famines in Sweden, which were a problem at the time. His efforts led him to attempt growing cacao, coffee, bananas, rice, and tea, all of which proved unsuccessful in Sweden’s inhospitable climate. He then turned to finding native Swedish plants that could be used as coffee, flour, tea, and other things – but was again unsuccessful. 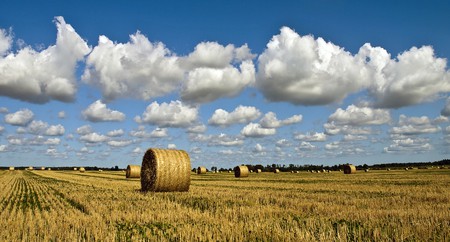 Fast forward to Sweden in 2017 and one Mikael Hassellind has come up with a way to grow tea in Sweden, raising many a sceptical eyebrow – but this farmer and agronomist says he’s doing it.

The Baltic island of Gotland is more known for its well-preserved medieval main town of Visby and glamorous nightlife than farming, but the sprawling island is actually home to more farmers than partiers, and last year Hassellind planted 500 Camellia Sinensis on the island. One year on, and 300 of those tea plants are still viable. Hassellind says he’s hoping to make his first harvest next year, in 2018. 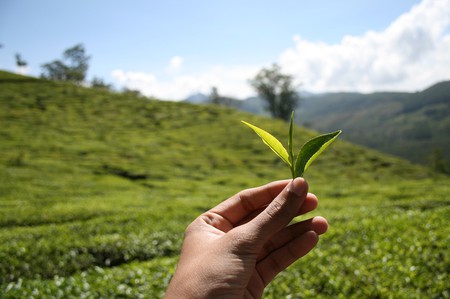 Speaking with Radio Sweden, Hasselind said, “I’m the only tea farmer in Sweden, as far as I know.

“I have learnt a lot during this past year. I thought the chill and the frost would kill most of the plants, but it turned out that it was the summer drought that was the biggest danger to the plant.” 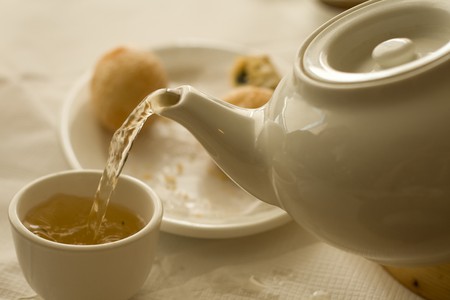 So next time you’re reaching for a cuppa, think about reaching for some delicious Swedish-grown tea. Gotland may be glamorous but it is also a prime farming country with a long agronomical history, so the chances are the tea will be quite palatable – and Carl Von Linnaeus can finally rest peacefully, because one of his biggest dreams is coming true.