Why Buying Alcohol in Sweden is Not That Simple 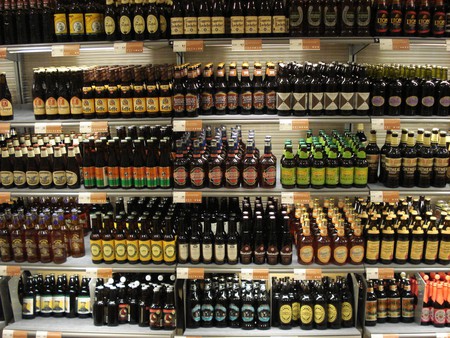 Despite the fact that Swedes do love a drink or three, buying alcohol in Sweden is not that simple. Or maybe it is, as long as you understand the rules, of which there aren’t all that many – but the ones that are on the books are set in stone. 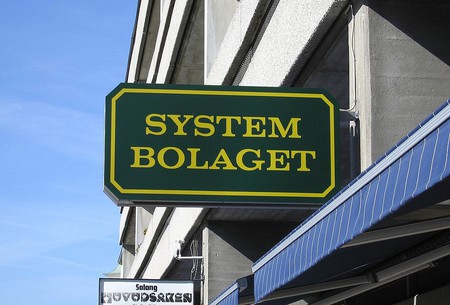 The first thing you need to know is that Sweden ‘enjoys’ a state-run liquor monopoly, called Systembolaget; which means that if you want to buy wine, spirits, or anything other than light beer (which is just a smidgen above non-alcohol beer), you have to go to the state-run liquor stores. Here, if you’re over the age of 20 and can show proper ID you are welcome to purchase the booze of your choice within the prescribed hours. Grocery stores and convenience stores are banned from selling anything other than beer below 3.5% strength, full stop. 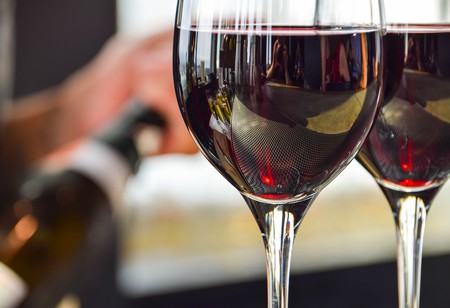 Make sure to stock up for the weekend | ©Maria Eklind / Flickr

The relatively strict hours employed by Systemet (as it’s known locally) can come as a shock. As a general rule, Systemet is open Monday to Wednesday 10am-6pm, Thursday and Friday 10am-7pm, and on Saturday 10am-3pm. This means that should you need some wine for dinner you’d better make sure you get to the shop on time because they don’t mess around: doors are locked exactly at closing time, with a guard at the door to let stragglers out. This may seem pretty restrictive but not if you look at the past. 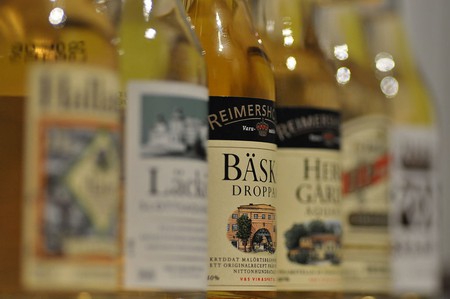 Not all that long ago Systemet was open Monday through Friday 10am-6pm and that was that. No weekend hours and no extended hours. Back then all booze was kept behind the counter. When you went into the shop you took a number, a pencil and a piece of paper, then gazed at the bottles locked behind glass, chose what you wanted, wrote the order number down, and when you were called to the counter the clerk would fetch your order. These days most liquor shops are like grocery stores, where you can stroll the aisles and fill your basket, so you can see why many think things have taken a turn for the better. 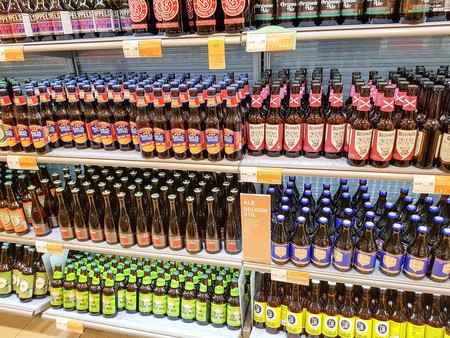 Pick and choose yourself is an improvement | ©CucombreLibre / Flickr

The good news is that the rumours of really expensive booze in Sweden are not necessarily true. At Systemet the prices are very reasonable, you can buy anything from a humble five-quid bottle of decent wine to one that costs many thousands. The staff is incredibly knowledgeable, so if you are cooking sautéed bull’s balls with hollandaise sauce and a side of pig’s tails, the staff will absolutely be able to pair this delightful meal with the perfect wine. 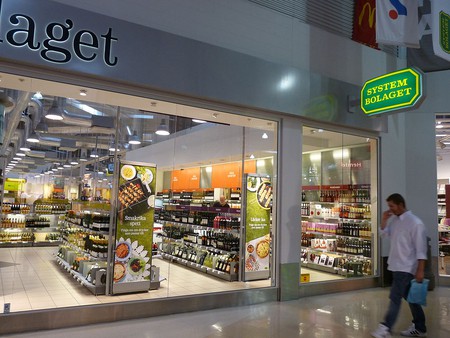 The bigger cities, such as Stockholm, Malmö and Gothenburg, have a number of Systemets scattered about, while smaller cities and most towns have at least one. Out on the islands you often need to order your booze ahead of time and then pick it between certain limited hours at the local grocery store. This varies from place to place, so if you’re heading out for a weekend in the archipelago check ahead; you may not have access to any liquor at all, other than at the local watering hole – if there is one. 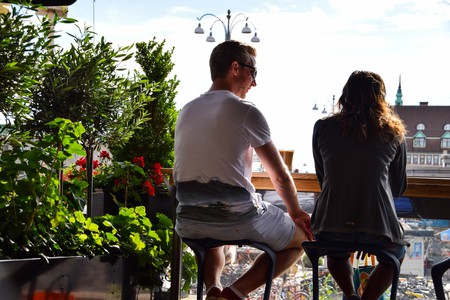 Going out for drinks can be expensive | ©Maria Eklind / Flickr

Speaking of watering holes, if you missed the opening hours of Systemet you can always go to your local pub or bar. These have their own rules about alcohol consumption. The law states that anyone over the age of 18 can order drinks in restaurants, bars and nightclubs, although individual establishments can set their own rules – and they do. It’s not unheard of for a popular nightclub to set a higher age limit, even making the age limit different for men and women (and no surprises here, the men’s age limit will always be higher than the women’s). This is also where the rumours about high prices for drinks comes in and it’s true: drinking in bars is much, much more expensive, which is why Swedes like to drink at home. 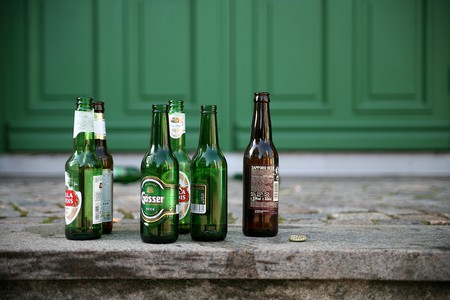 Because people like to drink at home it’s important to remember one unspoken but very important important rule: always always bring your own drink to a party. The hosts may (or may not) have some spare wine or beer hanging around but if you don’t bring your own bottle you will be making a major faux pas, particularly if it’s a holiday weekend and everyone’s stocked up with enough to last for a few days. They’re not going to like you drinking all their booze. 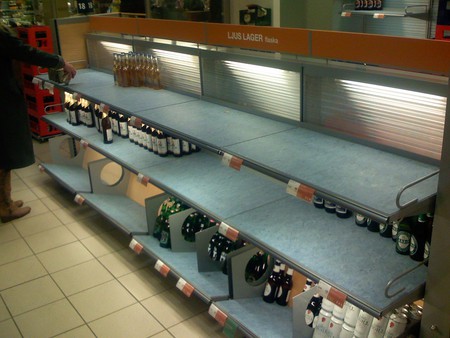 And remember: if it is just before a holiday weekend? Get to Systemet early, no matter where you are or what you’re doing. Huge lines stretching down the block have been known to form in the days before any big holiday, such as Christmas, Midsummer, Easter, or even if a big festival is in town. And if you are still in line when opening hours end? You’ll be tough out of luck.

So there you have it: everything you need to know to successfully drink in Sweden. Skål! 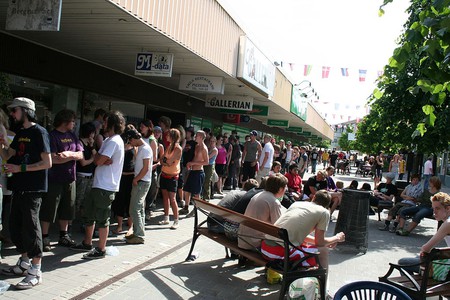 Yes, lines really do get this long before a holiday | Photo courtesy of Wikipedia Commons
Give us feedback