Top Free Things to Do in Malmö 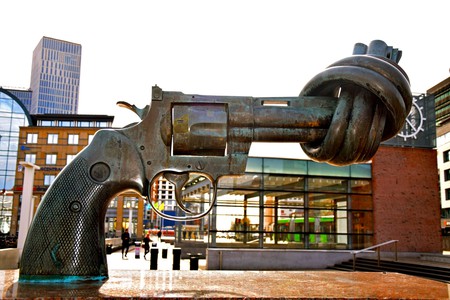 Malmö’s reputation as a thriving hub in southern Sweden continues to grow, particularly as a culinary centre. While you won’t find much free food about, there are plenty of free things to do in Malmö between meals. Here are the best of them.

Stockholm’s Modern Museum gets a lot of attention, and rightly so, but the Malmö branch shouldn’t be looked upon as the poor cousin. It’s a force of its own and while it does cooperate with its big sister in Stockholm, this museum also follows its own star. And did we mention it’s free? Yes, entry is free and that means you can take in some world-class art without shelling out a single kronor. 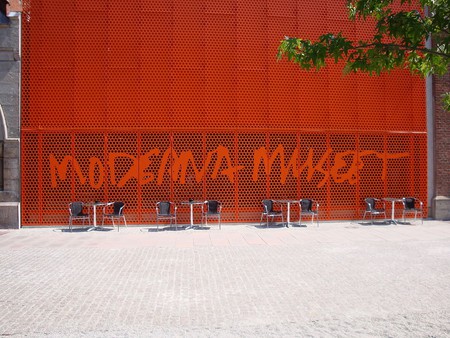 Malmö has loads of public art, including the world-famous Non-Violence statue and the Optimistorkerstern (Optimistic Orchestra) found in the city’s sprawling Stortorget (market square). As in much of the rest of Sweden, public art is taken seriously, but not so seriously that there isn’t a sense of whimsy. The public art also reflects the history of Malmö and highlights some of its most famous citizens. 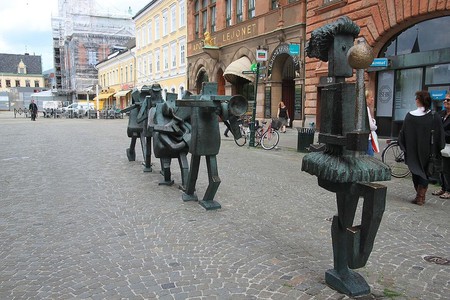 Malmö is an incredibly green city, filled with tranquil parks and soothing lakeside paths. Folkets Park is not one of those places. Instead, it’s a busy urban space, usually filled with locals exercising, relaxing, enjoying live performances, playing mini-golf or taking their kids to the great playground or zoo. Opened for the people of Malmö in 1891, this truly is an urban space for everyone. 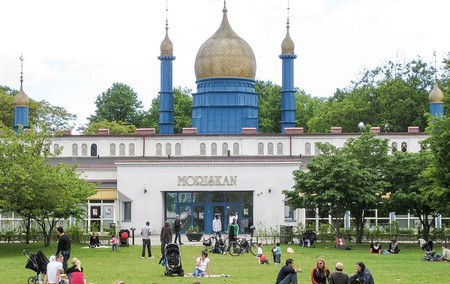 This relatively new addition to the scene is another fantastic green space within walking distance of the city centre, but what makes it stand out is its devotion to organic cultivation methods and cyclical thinking. Located in the fantastic Kings Park, this urban farm does sell what it grows, but you’re more than welcome to wander about and take in the beauty too, as well as enjoy seasonal events like the autumn harvest festival. There’s also a wonderful old windmill and plenty of space for a picnic. 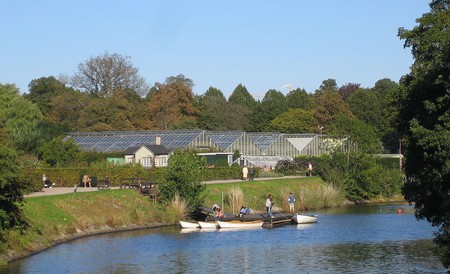 You can’t visit Malmö without taking at least a moment to gaze at the awe-inspiring futuristic sculpture known as the Turning Torso, and while most people do that, they often miss the surrounding area, known as the Western Harbour. While the area has undergone a remarkable facelift, with upscale housing, yachts lining the marina and beautifully landscaped parks, the epic Kockums shipyard remains in operation, building submarines. The whole area is worth exploring on foot as it’s beautiful, newly spruced up and always full of surprises. 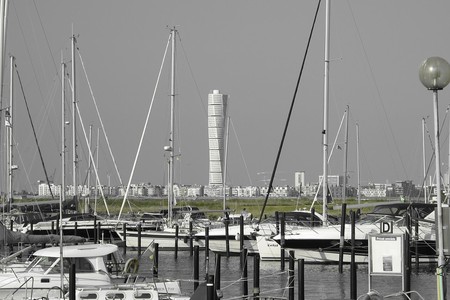 Unless you’re a dedicated bibliophile, a visit to the library while on holiday might not top your list, but you haven’t visited Malmö’s library, which has become something of an architectural marvel following its late 1990s makeover. There are plenty of regular events held here, including art exhibitions, readings and other cultural events, and the Calendar of Light (the new wing of the library) lets in floods of sunshine and is wonderful to beyond. 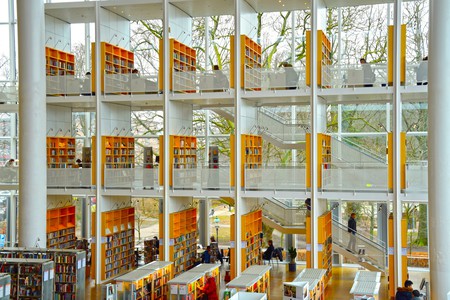 Dating back to the 14th century, this church is Malmö’s oldest building and is filled with marvels from across the centuries, including the high altar, which was completed in 1611 and is the largest wooden altar in Northern Europe. Also worth seeking out are the pulpit and baptismal font, which date back to the beginning of the 17th century, as well as the Merchants’ Chapel (Krämarekapellet) in the tower, which features limestone images on the exterior walls and original ceiling frescoes. 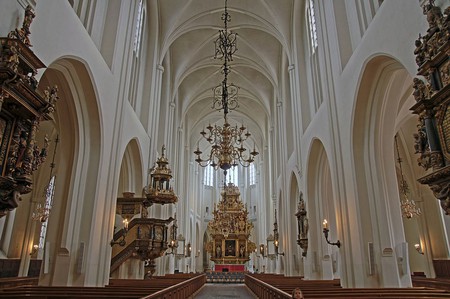 Malmö is a skateboarding city. In fact, skateboarding is such an integral part of the urban scene that there is a dedicated representative at City Hall who looks out for the interests of the city’s skateboarders. There are plenty of great skateboarding parks, and the city almost seems designed to be explored on a board, so if that’s your thing, get rolling. 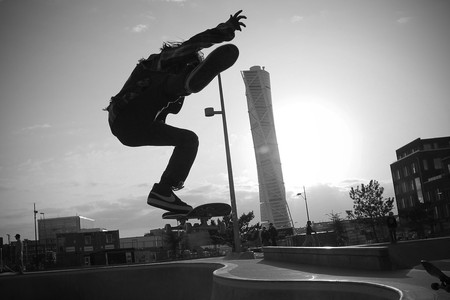 Known locally as ‘Ribban’, this is one of a number of beaches in the Malmö area and due to its prime city location it is incredibly popular. That popularity transcends season, age and everything else, with early-morning dog walkers, midday sunbathers, solitary winter spirits and everyone else in the city seemingly taking advantage of this gem. 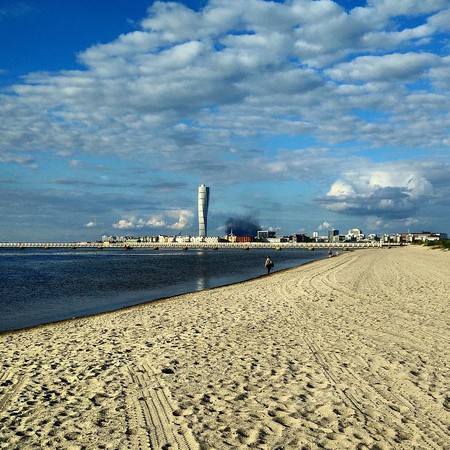 Beach bliss on the edge of the city | © Johan Jönsson / WikiCommons

Based on the global Free Walking tour model, the Malmö Walking Tour is essentially free, but guides rely on your contributions, so bear that in mind when taking part. That said, these tours are highly informative, will give you a real sense of the city’s history and development, and are a great way to explore and make new friends. All tours are in English, and while they don’t run as often in the colder months, you’re welcome to contact them and book one. 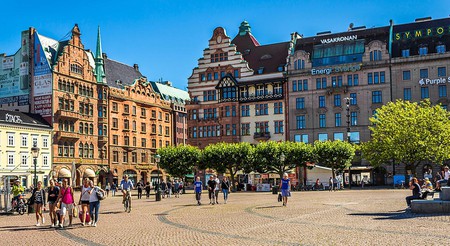