This One Fact About Sweden Will Put Your Country to Shame 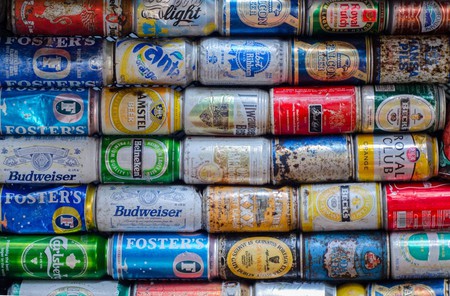 Sweden is a global leader in many areas but there’s one area in particular that might put your country to shame: Swedes are so effective at recycling that they’re running out of trash. It sounds strange to say the country is running out of trash, particularly if it’s read as something bad, but the fact is that Sweden uses trash to fuel incineration plants, where waste is turned into, among other things, new products, raw materials, and heat.

Back in the mid-70s just 38% of household waste in Sweden was recycled. Fast forward to today and that figure has jumped to an astounding 99%, which means that Sweden’s goal of ‘zero waste’ is within reaching distance. 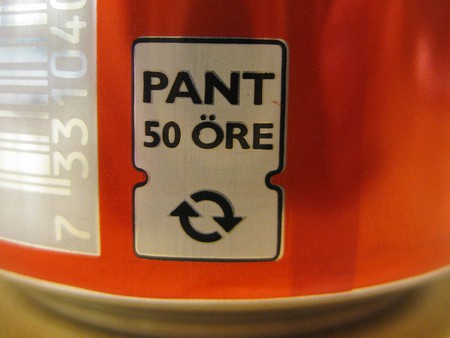 In practical terms it’s like this: go into pretty much any home, no matter how small and no matter urban or rural, and you’ll find separate bags or containers for paper, plastic, clear and coloured glass, and metal. Where do people take their recycling? Well, in the cities recycling areas are usually no more than a block or two away, while larger centres pepper the countryside, where you can drop off sorted household items like wine bottles, soup cans, light bulbs and newspapers. After a particularly robust holiday weekend these centres are often overrun with recycling – but the trucks come almost daily to empty the bins and if they’re full Swedes just neatly place their recyclables next to the appropriate container.

Larger items, such as refrigerators, sofas, and even pain, are brought to larger recycling centres or picked up by special trucks. Plastic bottles and metal cans, such as those for soda or water, are required to have a deposit, which you get back when you deliver them to the return centres in grocery stores and other shops. 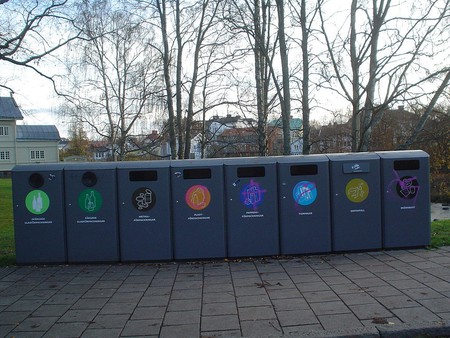 So what happens to all that waste and how did Sweden manage this incredible feat? Most importantly, Sweden was one of the first countries to implement a heavy tax on fossil fuels, in 1991, and these days almost half of all electricity is generated from renewables. Since Sweden is much more inclined to have electric heat this means houses are warmed by the same trash people throw away.

As far as plastics, glass, metal and paper, all of it is recycled and turned into new products. The idea of a mass dump is nearly unheard of these days and Swedes are rightfully proud of this. Even food is composted to become soil or biogas, and waste water is purified to be potable. And one side benefit is that heavy metal emissions have been reduced by 99% since the mid-80s, despite Sweden incinerating three times more waste today than back then. 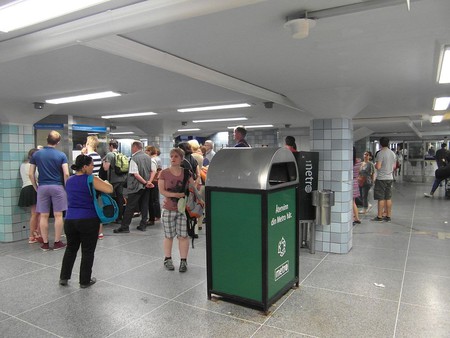 Most Swedes, though, believe more can be done and that’s where importing waste – from Norway, the UK, and a number of other countries – comes in. The more waste that is used to heat homes and create new products, the less likely it is that Sweden will deplete natural resources. And that means the country’s beloved nature will remain pristine.

So next time you think of throwing that water bottle, soda can, or newspaper in with all the other mixed up trash – think again: if Swedes can manage to recycle everything in sight, no matter how small their flat is, you can as well.