The Most Underrated Towns in Sweden 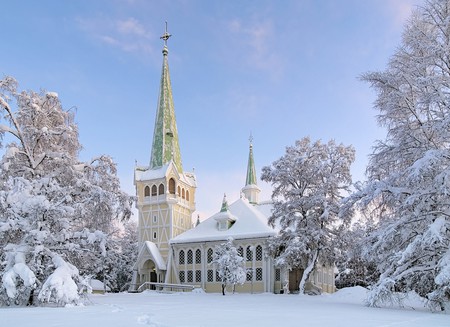 When it comes to underrated towns in Sweden there are plenty to choose from. Why? Because Sweden is a country that has few cities but plenty of charming towns and villages. While not all of them will offer anything overly unique, plenty still do.

Most people pass by Kalmar on their way to the island of Öland. In doing so they’re missing out. Voted Sweden’s top summer destination in 2016, this south-eastern town boasts numerous beaches, including one named Kattrumpan (The Cat’s Bottom), as well as two for naturists and one exclusively for dogs. And then, of course, there is Kalmar Castle, the once strategically important fortress that dates back 800 years. 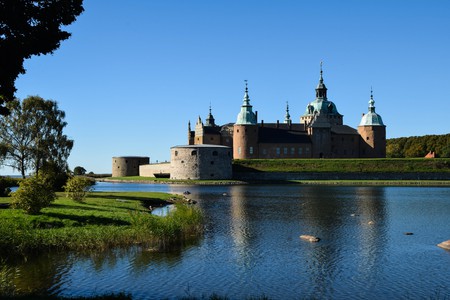 Located in Sweden’s far north, above the Arctic Circle, Jokkmokk is where the Sámi people have been meeting for more than 400 years for the annual market each February. Tens of thousands of visitors flock to the event, where you can try local cuisines, watch reindeer races, go dog sledding, and much, much more. The Sámi museum is excellent and there’s a thriving handicrafts scene in town. And in the summer? Think 24-hour sunshine and views that never end. 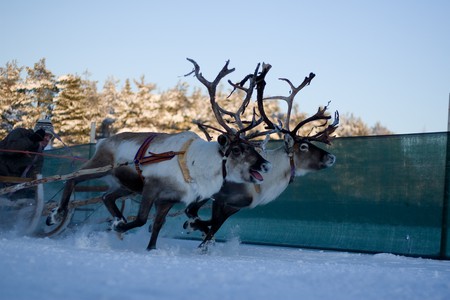 If Nordic Noir is your thing, Ystad may already be part of your vocabulary. This 11th-century town is where Kurt Wallander, the famous Swedish television detective plies his trade. Guided tours following in his footsteps take you through the town’s charming cobblestoned streets but that’s not all there is to do. You’ll find the medieval monastery Greyfriars’ Abbey here, and because it’s so old, Ystad is brimming with history. 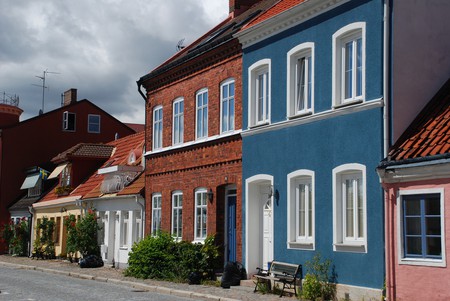 The original seat of the Swedish government, Sigtuna is also the oldest town in Sweden, dating back to 980. The medieval town centre is filled with narrow streets lined by charming wooden and stone cottages, and there are also fairly well preserved remains of three old stone churches. The local museum gives you a great overview of early Swedish history and Sigtuna’s place in it. 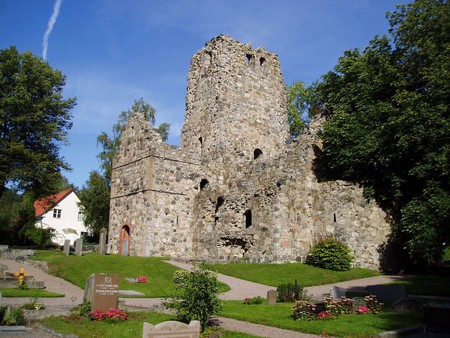 Just west of Luleå, Gammelstad (which literally means ‘old city’) is a UNESCO World Heritage Site, with a collection of 424 cottages that were once used by visitors on Sundays only when they came to the outpost to attend the 15th-century church. It’s considered the most well-preserved example of this particular type of hamlet, once very common in Sweden’s north, where long distances and adverse conditions made travel difficult. 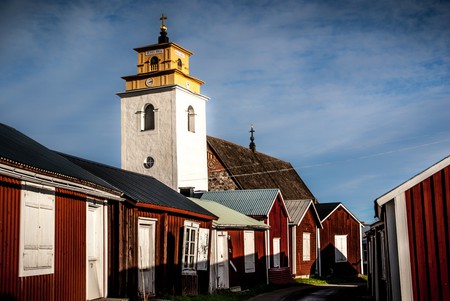 Trosa dates back to the 14th century and in the ensuing centuries managed to become an important trade centre, a favourite target in the Great Northern War, and one of Russia’s top spots to plunder during the Russian Pillage. Today it’s one of Sweden’s wealthiest towns, with a star-studded summer community that includes the Swedish Royal Family and ABBA’s Benny Andersson and Björn Ulvaeus. It has a fantastic seaside location just an hour from Stockholm and Swedes have long enjoyed it but the international community has not quite made it a destination. Get there before everyone has it on their list. 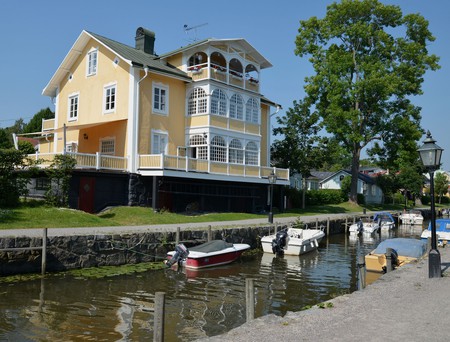 Located in Småland, Växjö is where you’ll find the absolutely fascinating House of Emigrants, the research centre and museum that focuses on the more than 1.5 million Swedes who emigrated to North America over the course of 80 years. Besides that, the town is charming, with a fantastic weekly farmer’s market, and plenty of lakes for water activities. 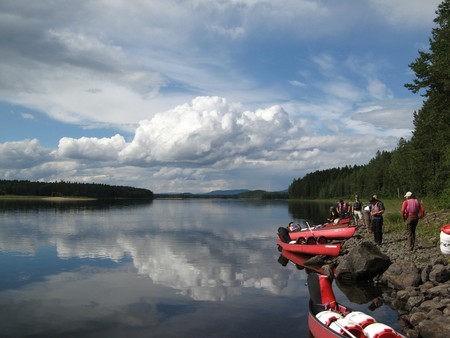 If you’re a tennis fan you might have heard of Båstad because this is where legend Björn Borg grew up and every summer it’s the site of a major tennis competition. Located on a bay in northern Skåne, Båstad has a huge sandy beach that features a spa out in the sea. If water sports aren’t your thing the land surrounding the town is a nature reserve and the Great Cliffs are also found here. Even better? A meteorite struck the area long ago and the site is now known for the odd plant life growing there. 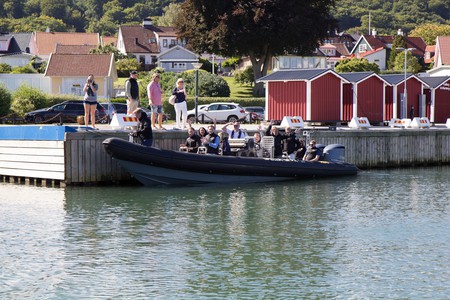 Once part of the Kingdom of Denmark, Halmstad is a small south-west coastal town in the Halland province, and is part of a string of towns in the area that are known for beaches, fabulous local and often organic food, and of course, being the birthplace of former Swedish Prime Minister Carl Bildt. Halmstad Äventyrsland (Adventureland), with its water park, dinosaur park, and fun park, is a fantastic day out for both kids and adults. 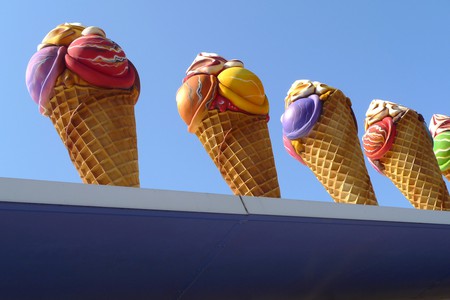 Use our handy map to discover the most underrated towns in Sweden: